Households could have saved more than £500 a year on energy bills during the cost-of-living crisis if the government had not scrapped a green policy for homes, according to new analysis.

UK parliamentary research – seen by The Independent – increased previous estimates to reflect soaring household bills, which are expected to rise even further later this year.

It estimated the missed potential for savings will rise to as high as £525 a year by autumn – up from around £370 a year currently.

The Liberal Democrats – who commissioned the research – said shelving tough environmental rules for new homes was “short-sighted” and ended up “slapping hundreds of pounds” onto bills.

The Zero Carbon Homes policy would have prevented new houses from releasing a net amount of carbon into the atmosphere during day-to-day running.

Among other factors, this would have been achieved through good energy efficiency – considered key to keeping bills, as well as emissions, down.

A subsequent report estimated the zero-carbon homes policy would have saved recently-built houses up to £200 a year on energy bills.

The House of Commons library has been revising these estimates in line with the changing cost of energy bills.

It previously found large family homes built within the last six years would be saving up to £370 a year on bills under the current energy price cap, had they been covered by the scrapped green rules.

Meanwhile, the parliamentary researchers said terraced homes would be missing out on between £227 and £312 a year of savings on energy bills. For flats, it would be between £142 and £199 a year.

Wera Hobhouse, the Lib Dem climate change spokesperson, accused the Tories of having a “shameful record on energy efficiency”.

“Many are having to choose between heating and eating because of the Conservatives cost of living crisis,” she said.

“Scrapping zero carbon homes was a shambolic and short-sighted policy that is hitting people hard.”

Juliet Phillips from E3G, an environmental think-tank, said it is imperative to invest in “warmer homes” to “permanently cut energy bills”.

“As costs of living soar, it’s essential that the government looks to address the nation’s cold and leaky homes, which have left families sharply exposed to volatile fossil gas prices,” she said.

On Thursday, Rishi Sunak, the UK chancellor, scrapped a £200 energy bills loan given to all households and replaced it with a £400 grant instead to support them with soaring costs.

Insulation has also been championed as a way to keep down energy bills, as well as help tackle the climate crisis.

Homes are estimated to account for around a fifth of the UK’s greenhouse gas emissions.

Earlier this year, the prime minister was told improving insulation on the UK’s least efficient homes could save households on £500 a year on energy bills.

The Department for Levelling Up, Housing and Communities has been approached for comment. 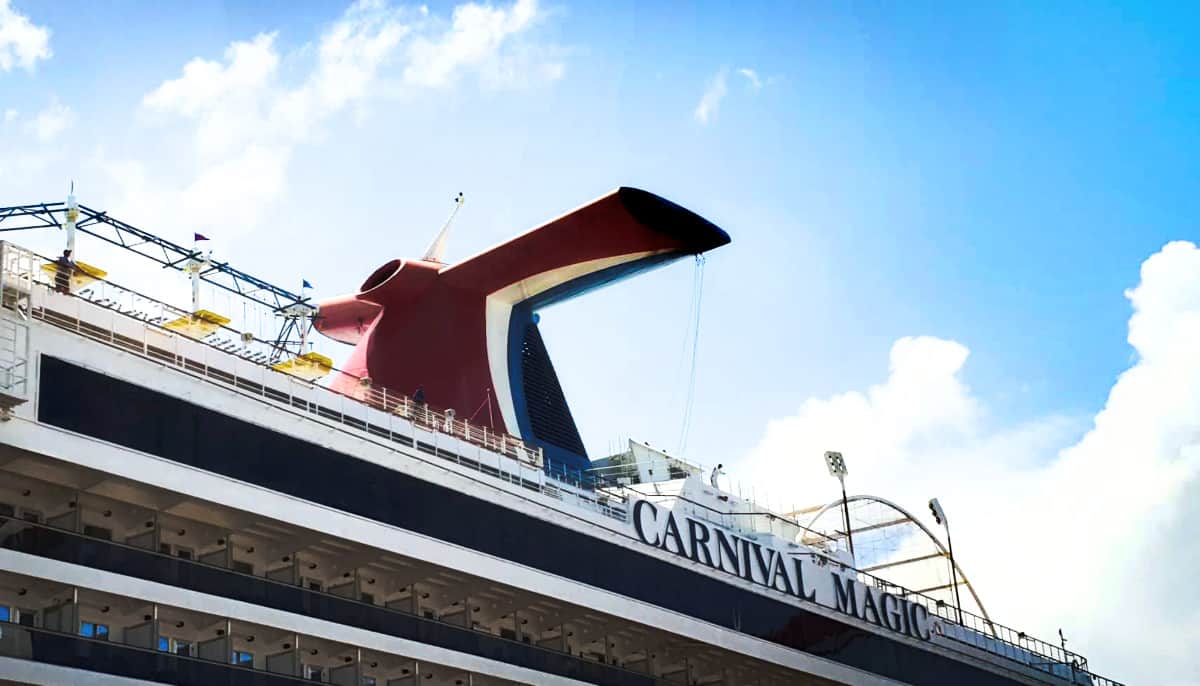 MotoGP Mugello: Quartararo 50/50 on race potential, ‘is gonna be tough’