The Ultimate Fighting Championship returns to us tonight, May 14, 2022, for UFC on ESPN 37, going down live from the Apex Center in Enterprise, Nevada.

Headlining the event is a light-heavyweight bout between former champion, no. 1 ranked Jan Blachowicz and no. 3 ranked Aleksandar Rakic.

Co-headlining the event is also a light-heavyweight encounter, this one between Ryan Spann and Ion Cutelaba.

Our feature fight of the night came in the bantamweight division between Davey Grant and Louis Smolka.

Both men have shown incredible talent but have had some hiccups along the way.

Continue reading to see how this bout went down:

Both Grant and Smolka come out with a furious pace, but it’s Grant who’s getting the better of the striking early on.

Starting with his leg kicks, two of which buckled Smolka’s legs, and he’s also using his front kick up the middle in order to keep distance. Grant then begins to sit down on his punches, as we know him to do.

Grant is landing some heavy hooks in the middle and at the end of his combinations, and he’s busting Smolka’s face up. He starts to go to the body toward the end of the round, opening up Smolka’s head even more.

Grant drops Smolka with a jab and ends the first round on top.

After an exciting first round, Smolka comes out in round two with a much more violent gameplan, walking Grant down and splitting his guard opportune elbows.

Smolka also returns a lot of leg kicks in this round, and it appears Grant used a considerable amount of energy in round one. He’s breathing a little heavier now and his shots are becoming more and more labored.

Smolka then shoots on a desperate double leg and ends up on his back, where he eats a few nasty punches and is knocked unconscious.

Another shot of that Davey Grant KO 😨 #UFC251 pic.twitter.com/0M9HzfRNF0

If you enjoyed this piece, feel free to share it on social media!

I became a fan of combat sports when I was 12 years old. I was scrolling through the channels and landed upon versus, where WEC was televised. Urijah Faber fought Jens Pulver for the second time that night. That’s the first fight I saw, and the fight that got me hooked on the sport. Since then, the sport has grown so rapidly, and my goal is to enlighten everyone on what’s going on in the sport today. 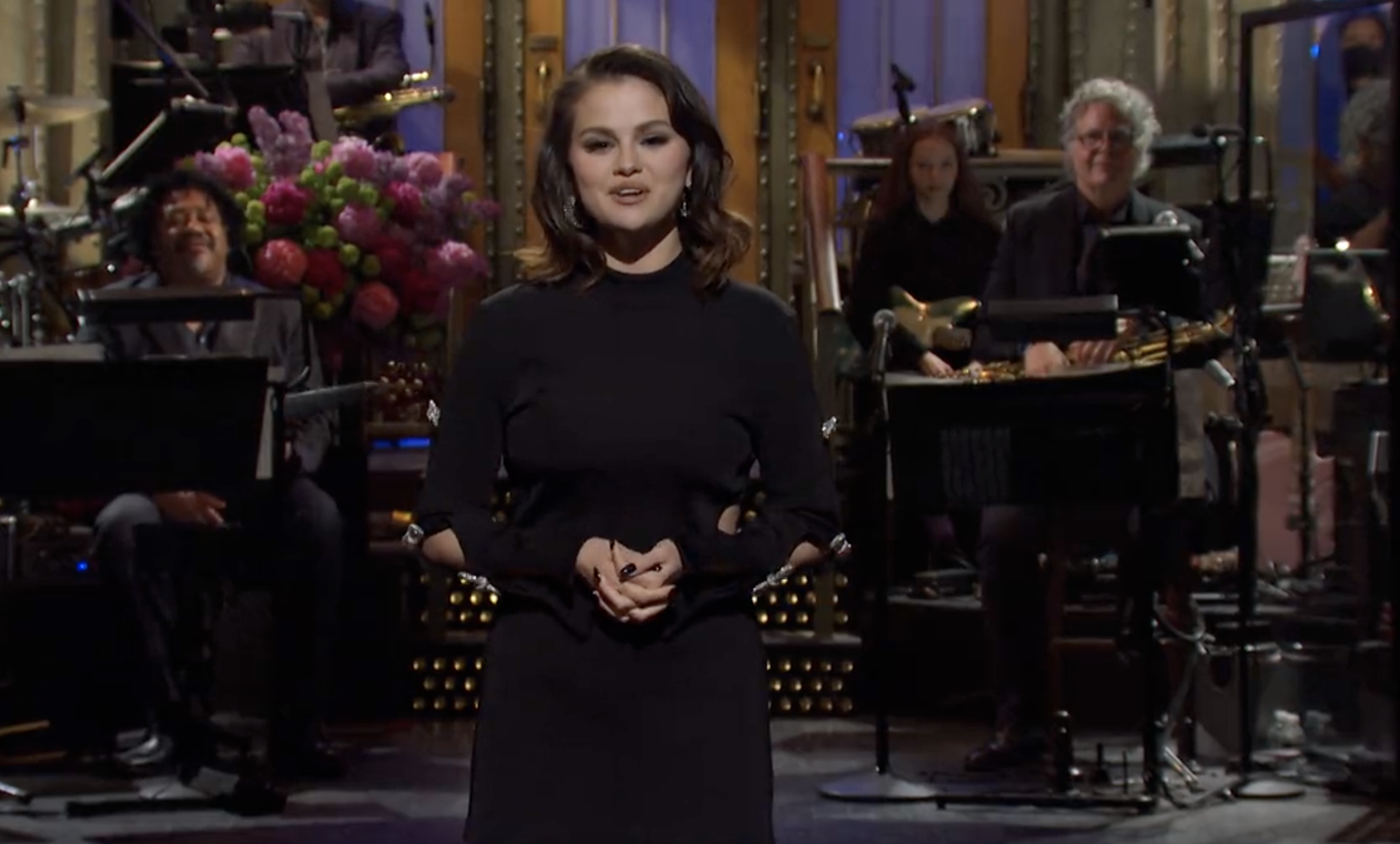