Dave Chappelle will host Saturday Night Live for the third time. This time, he will be brining along Black Star (Yasiin Bey and Talib Kweli).

Dave Chappelle is making his return to Saturday Night Live.

On Saturday, November 12th, Chappelle will host SNL for the third time. He will be joined by musical guest Black Star (Yasiin Bey and Talib Kweli), who he hosts the Midnight Miracle podcast with on Luminary.

“I’m wishing Donald Trump luck. And I’m going to give him a chance, and we, the historically disenfranchised, demand that he give us one too. Thank you very much.”

Chappelle would later publicly regret that decision. A year later he said, during a benefit, “I fucked up. I’m sorry.”

As for musical guest, Chappelle was joined by A Tribe Called Quest in 2016 and the Foo Fighters in 2020. This time he’s coming with Black Star, who released their No Fear of Time, their first new album in 24 years, earlier this year. The album was released exclusively on subscription podcast platform Luminary.

Compared to 2020, Chappelle is a much more radioactive figure. Last year, he released The Closer, his most divisive standup special yet. Upon its release, The Closer was derided by critics for its transphobic jokes, while employees inside of Netflix protested the streamer airing the show. Netflix  co-CEO Ted Sarando stood by Chappelle, further going deeper into the Chappelle business.

Will Chappelle address all of this? We will all find out together. 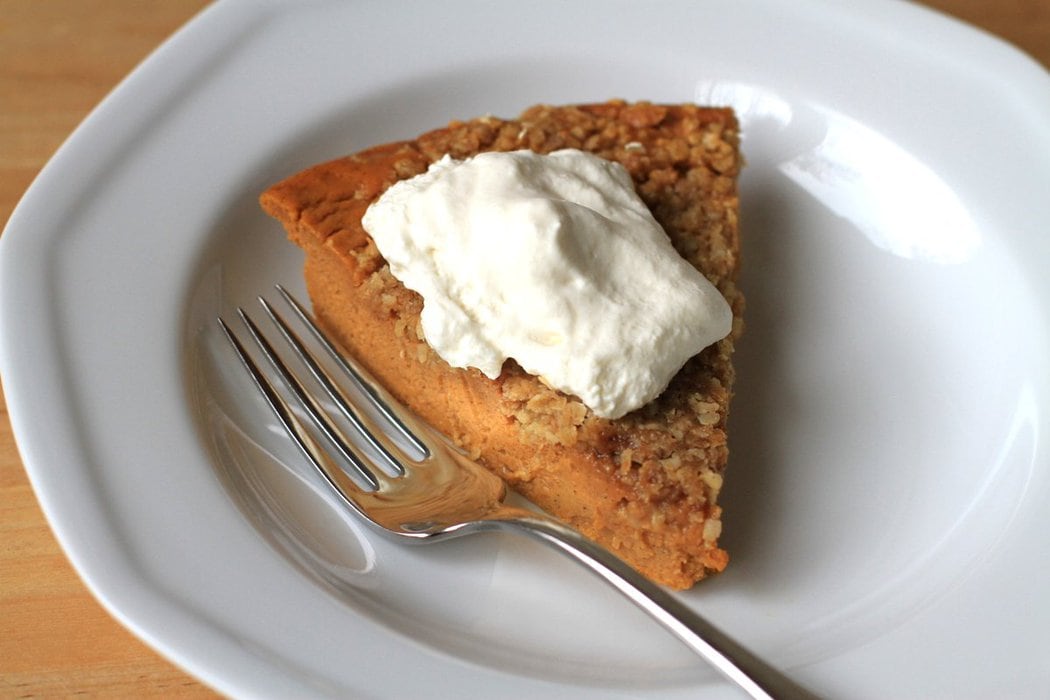 Week Ahead: With A Holiday In Between, NIFTY May Largely Extend Its Gains; These Sectors May Stay Strong