Following mixed findings in March, truckload spot market activity saw declines in April, due to various factors, according to the new edition of the DAT Truckload Volume Index (TVI), which was recently released by DAT Freight & Analytics.

The DAT Truckload Volume Index reflects the change in the number of loads with a pickup date during that month, with the actual index number normalized each month to accommodate any new data sources without distortion, with a baseline of 100 equal to the number of loads moved in January 2015. It measures dry van, refrigerated (reefer), and flatbed trucks moved by truckload carriers.

April’s TVI dry van freight reading—at 273—was off 10% compared to March, with the refrigerated TVI—at 190—and the flatbed TVI—at 229—down 10% and 6%, respectively, for the same period. DAT observed that while truckload volumes usually see a decline from March to April, “with freight movement in a seasonal lull,” that was not the case this April, with the April TVI seeing van freight up 12%, reefers up 10.5%, and flatbed loads up 15.1%, which DAT said serves as an indicator of strong overall demand for truckload services.

DAT’s data highlighted the following takeaways for truckload volumes, load-to-truck ratios, and rates, for the month of April, including:

“Our April TVI data supports what we’ve been communicating for months: shippers are seeing increased routing guide compliance at the same time truckers on the spot market are contending with extreme volatility in lower rates and higher fuel costs,” said Ken Adamo, DAT’s Chief of Analytics, in a statement. “We expect these conditions to continue. However, we have yet to see the glut of capacity and overall lack of freight that produced a prolonged down-cycle in late 2018 and 2019.”

The DAT executive recently told LM that over the last five months, there has been a pretty stark correction in the spot market.

“There is no doubt about that…and we continue to experience it,” he said. “We track this activity daily but don’t push it out daily, as it would cause confusion. The week of April 4 was the first time since June 2020 that the daily spot rate was year-over-year negative. But, again, we are still not year-over-year-over-year negative, save for a very short term. It is really hard to think about what would have happened last year. In late February 2021, rates were correcting hard and then Texas froze and then the Delta variant hit in March 2021. There is a lot of seasonal pressure happening right now as well.”

Subscribe today. It’s FREE!
Get timely insider information that you can use to better manage your entire logistics operation.
Start your FREE subscription today! 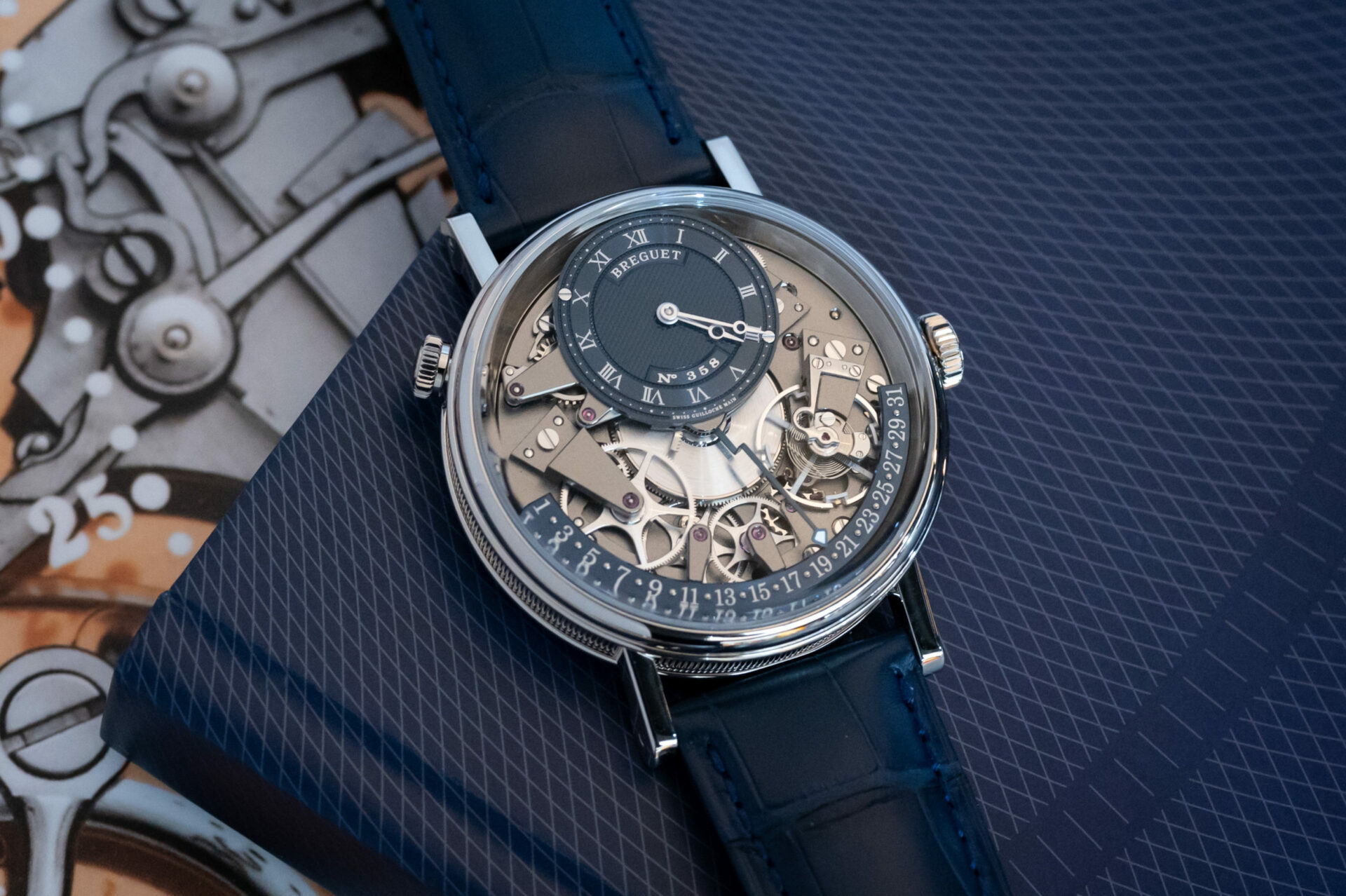 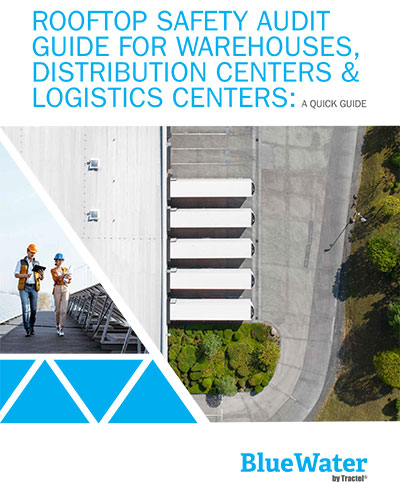