All aboard! The southern Thai island of Phuket is set to welcome back the cruise ships, for the first time since the start of the Covid pandemic. According to a Bangkok Post report, the Spectrum of the Seas will dock in Phuket next month. Pichet Songtan from the Thai Maritime Enforcement Command Centre Region 3 says officials have given the ship, which is operated by Royal Caribbean International, permission to dock.

The Spectrum of the Seas has 16 decks and can transport 4,188 passengers, at a full speed of 22 knots. It’s understood the cruise ship will resume travel on East Asian routes, according to the operator’s website.

Prior to Covid-19, Thailand welcomed around 200 cruise ships a year, bringing 400,000 tourists, and generating annual revenue of around 800 million baht. This made Thailand the eight most-visited country by cruise ships travelling in Asia.

Cruise ship arrivals have usually either tied up at the official Port of Phuket, on the east side of the island. Or in Patong Harbour where passengers have to be ferried to temporary piers at Patong Beach.

In related news, government spokesman Thanakorn Wangboonkongchana says that as of Sunday, 1 million tourists have arrived in Thailand since the start of the year, data which has pleased Thai PM, Prayut Chan-o-cha. The figure represents an increase of 2,368%, compared to last year, with tourism revenue up by 1,424% for the same period.

However the number falls well short of the monthly average of international arrivals, pre-Covid, of 3.3 million travellers (of which 60-70% may be considered ‘tourists).

Thanakorn says the PM is expecting at least 300,000 tourists to visit the kingdom every month, as a result of “Visit Thailand Year 2022-2023”, a government campaign aimed at boosting growth in the tourism sector. 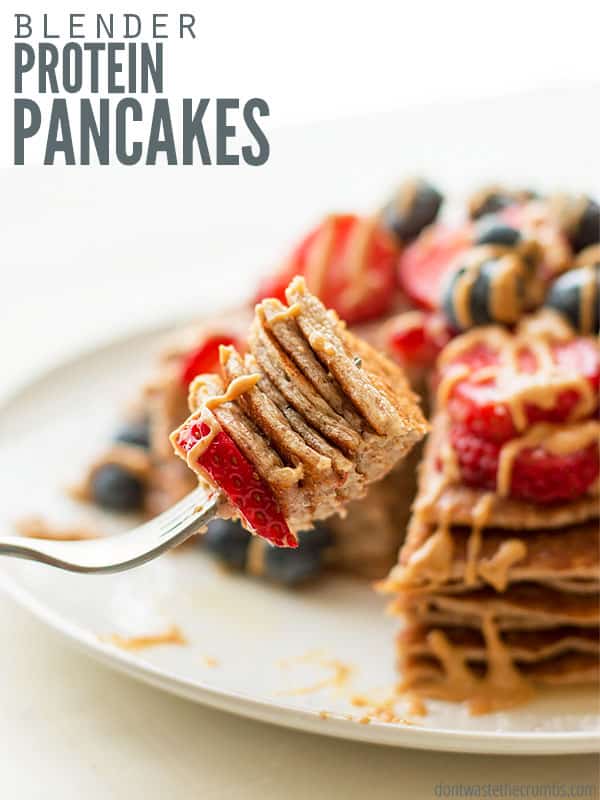 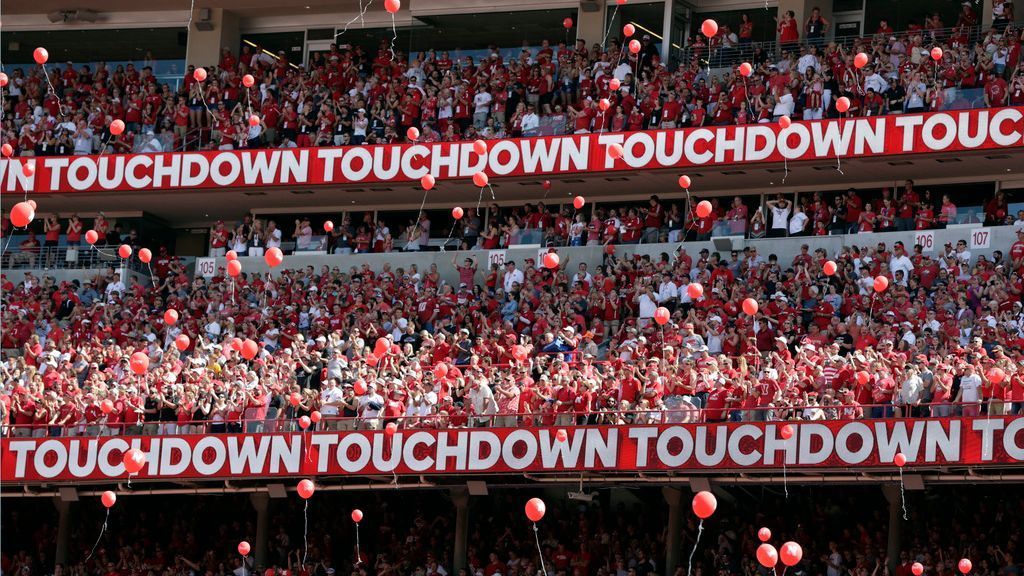