Crocodiles in South Africa are losing teeth to lead poisoning


Crocodiles in a South African lake are being found with missing and fragmented teeth — and lead poisoning is probably to blame.

Researchers studying Nile crocodiles in Lake Saint Lucia, along the country’s east coast, found reptiles with massively high lead levels in their blood, which they attribute to lead weights used in fishing.

Lead — which accumulates in the bodies of many animals, including humans — can often pile up in crocodile bones and teeth, and could be hampering dental health, the study notes. In addition, anaemia as a result of lead poisoning has been documented in other species, they add.

The source of the lead is likely lead-based fishing weights, the authors say. Other lead products, like bullets, have been found to harm wildlife as well — and efforts to reduce lead exposure in wildlife has helped populations, they note.

For example, after lead fishing weights were regulated in Britain in 1987, the mute swan populations doubled in the decades following.

“At Lake St Lucia, the case for discontinuing the use of [lead] in fishing activities is clear,” the paper says. 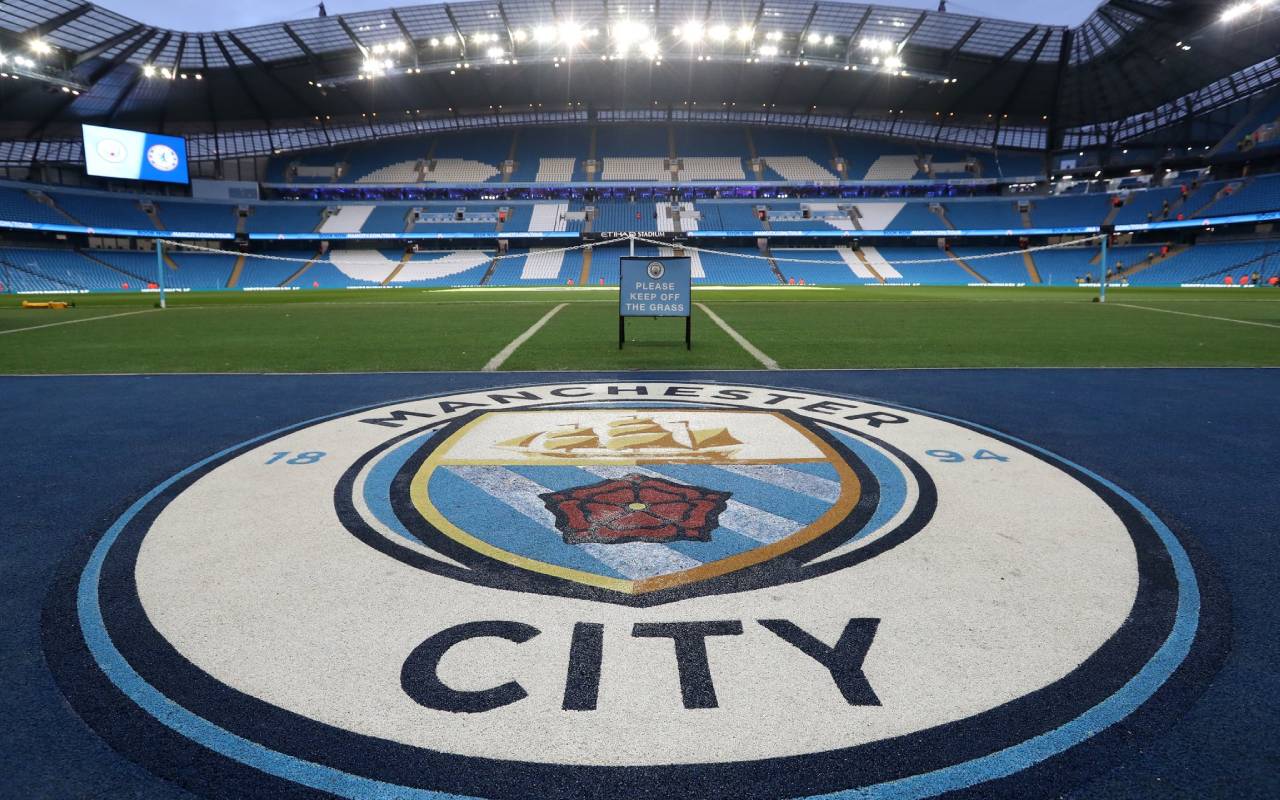