It’s officially baby-making season! Model Miracle Watts confirmed that she expects her first child with her boyfriend, actor Tyler Lepley. Miracle, 29, dropped a creative video with Tyler, 35, on Instagram to break the baby news to followers. With the caption, “A LOVE STORY,” the expectant parents reenacted a scene from ‘The Notebook’ in a cinematic quality video.

The celebrity couple appeared in character as they recited the lines from the classic movie, revealing Miracle’s baby bump at the end.

The announcement could have come at a better time. Two weeks ago, the internet was shaken up after The Jasmine Brand reported that their sources told them Miracle had a bun in the oven. However, the couple didn’t confirm until now. Over 10,000 Roommates shared their excitement and opinions about the growing child. One wrote, “Damn, that child is gonna be gorgeous!!!” Another wrote, “New home. New Baby. Yessssss.”

If you recall, on April 28th, Miracle revealed that she was moving in with her man. During this time, Miracle was preparing for the move by selling several items from her current apartment on the ‘gram.

OHKAY! It looks like things are getting serious between Miracle Watts & Tyler Lepley! The two just purchased a home together 👏🏽 📷:(@lovelycg ) pic.twitter.com/ubX26qO9Jc

Tyler eventually broke his silence and shared the video after promoting the new music video he is starring in for NE-YO’s song, ‘Don’t Love Me.’ The ‘P-Valley’ star is indeed booked and busy!

This baby will be Tyler and Miriclae’s first child together. Tyler has two kids already with his ex-fiancee April King.

Congrats, Miracle and Tyler! We wish you a healthy and safe pregnancy! Roommates, drop a comment and let us know your thoughts! 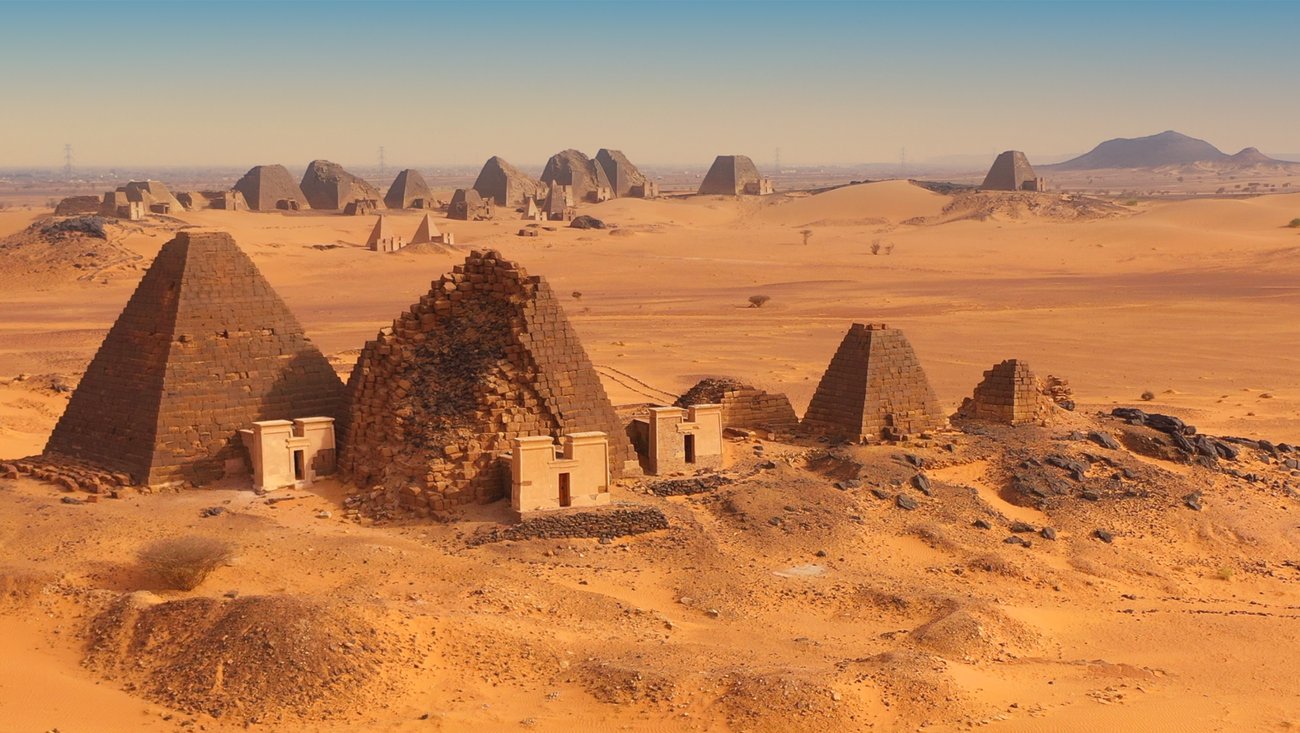 Step into the Meroë pyramids with Google