This year, Qantas announced two plans in direct conflict. In March, Australia’s largest airline group went public with the admirable goal of achieving net zero emissions by 2050 and a 25 per cent reduction by 2030 by using new clean fuels, boosting efficiency and using carbon offsets. For the aviation industry, this was a watershed moment, containing world-leading detail and bold links between executive pay and improved sustainability.

But only two months later, Qantas confirmed its order for 12 new Airbus planes capable of ultra-long-distance flights, making possible non-stop flights from Sydney and Melbourne to London or New York.

What’s the conflict? These long-distance flights must carry substantially more fuel and, as a result, fewer passengers, making them markedly less efficient.

If the aviation industry heads down this route, it will be a backwards step in the fight against climate change. While Qantas intends these flights to be carbon neutral, this will have to involve carbon offsets given there are no other options at present.

As the world gets more serious about climate action, flights like this will come under scrutiny.

Flying the furthest comes with a carbon cost

For decades, Qantas has hoped to overcome Australia’s tyranny of distance, beginning ultra-long-haul test flights as early as 1989. These tests didn’t translate into regular flights, however, leaving the door open to key competitor Singapore Airlines, which currently has the world’s top two ultra-long flights.

Qantas seems determined to change that. In 2025, the carrier’s new Sydney-London non-stop flight will cover 17,800 kilometres nonstop to become the world’s longest flight.

The most efficient flights (based on fuel burned per kilometre) are those between 3,000 and 5,000km, depending on aircraft type. By contrast, non-stop ultra-long-haul flights produce more carbon emissions than two shorter journeys with a stopover.

The reason is simple physics. Planes flying ultra-long distances must carry lots of fuel, especially at take-off, to cover the later stages of the journey. For the new planes Qantas has ordered, it takes about 0.2 kilograms of fuel to transport a kilo a thousand kilometres.

Given the long distance, this means it’s not a very efficient use of fuel. Not only that, but the high fuel load means there is less space for passengers.

That gives an even less favourable result based on the metric of carbon dioxide emitted per passenger-kilometre. For example, the nonstop flight from Auckland to Dubai of 14,193km produces 876kg of CO2 per person in economy class, whereas the same journey with a stopover in Singapore would produce 772kg. Exact emission rates may differ due to flight paths, freight weight, and weather, among other issues.

So while a typical A350-900 seats between 300 and 350 passengers, Singapore Airline’s existing marathon flights using these planes can only carry half that, namely 161 passengers. Similarly, the planned Qantas flights would have just 238 passengers, 112 to 172 seats fewer than what Airbus recommends.

As you’d expect, less passengers increases the ticket cost and makes these flights more exclusive, adding to the problem that a small wealthy elite have a disproportionately high environmental impact.

Can long-haul ever be low carbon?

Marathon nonstop flights stand in the way of a wider shift towards a low-emissions world. If airlines are serious about tackling their sector’s growing contribution to fossil fuel emissions, they must look to research into alternative fuels and technologies by programs like the EU’s Clean Sky.

These programs have shown sustainable fuels and new technologies are much better suited to shorter flights. Electric aircraft, for instance, are becoming viable for short flights in the near-term future. In Sydney, electric seaplanes will soon enter the short-hop sector, while hybrid-electric technology has the potential to support flights of up to 1500km, depending on progress in battery technology.

So what about long distance? We have two options. One is hydrogen and the other is sustainable aviation fuels.

While there is a huge amount of hype around clean hydrogen at present, the reality is green hydrogen derived from renewable electricity currently makes up just 1 per cent of all hydrogen we produce. We would need a monumental effort to scale up to fill the demand from aviation.

Another challenge is hydrogen’s low energy density, which will restrict flying range to an estimated maximum of 7,000km by 2040.

That leaves sustainable aviation fuel as the only option for long-haul flights. The airline industry is pinning their hopes on fuels derived either from biological feedstocks (used cooking oils or oil derived from algae) or produced synthetically.

The sustainability of these fuels depends on the feedstock, the production process (which, again, will demand large amounts of renewable energy) and a detailed understanding of impacts on the atmosphere from any gases emitted. That suggests these fuels will likely be expensive, with volumes hard to secure to fully replace fossil fuels. Even so, these fuels will have to be part of aviation’s future.

The way we think about flying is changing, with climate impact front of mind for many travellers.

In response, some countries have begun to ramp-up their focus and infrastructure spending on rail travel, to encourage new travel patterns. The growing regenerative tourism movement – which emphasises deeper engagement with place and people – signals there is real potential to shift mass travel away from far-and-fast destinations to close-and-deep.

The role of flying in tourism is already changing, and it will change more in coming years. You can already glimpse this in the trends towards more climate-friendly travel closer to home. Soon, electric and hybrid planes will encourage shorter flights in a carbon-constrained world.

As for ultra-long-haul flights, it is difficult to picture how these are compatible with the goal of net-zero emissions. 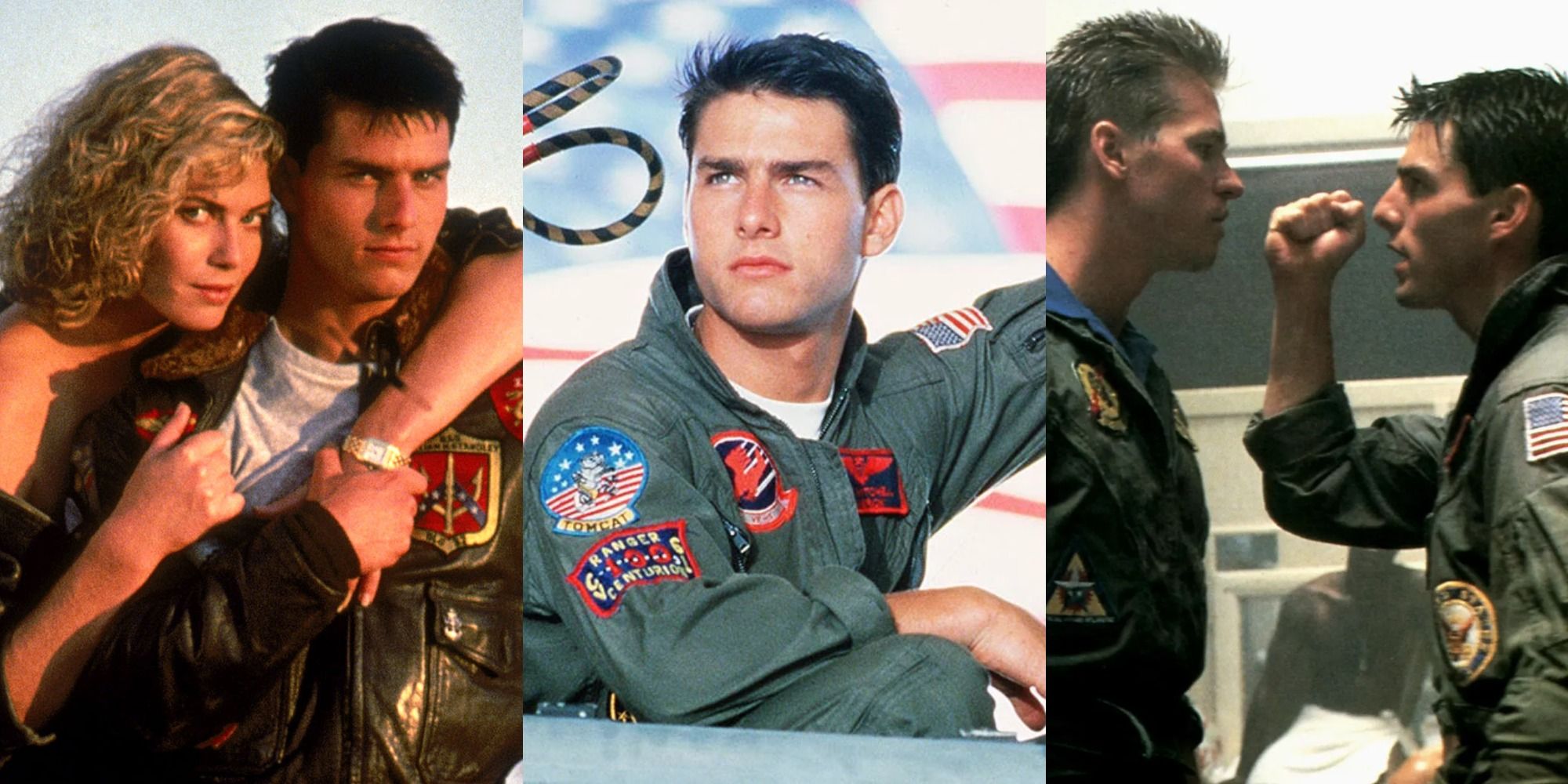 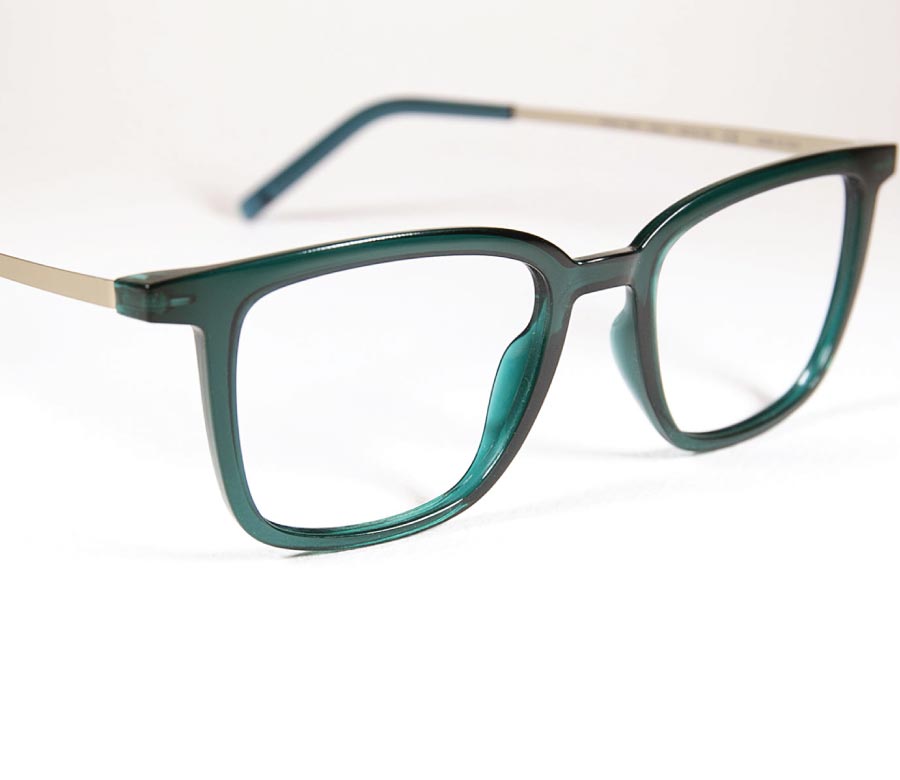