Colin Cantwell, Designer Of The X-Wing, Has Died

While the great Ralph McQuarrie is rightly remembered as the primary visionary behind the look of the Star Wars universe, he wasn’t the only artist playing a major role in the creation of the original trilogy. There was also Colin Cantwell.

Born in 1932, Cantwell had an incredible career that ventured well beyond artistic pursuits. From working at NASA on the Apollo 11 mission (he was responsible for passing information on the mission directly to TV presenter Walter Cronkite) to helping Hewlett Packard design computers, he also wrote two sci-fi novels and helped Stanley Kubrick map out the opening scenes of 2001: A Space Odyssey.

It’s for his early work on Star Wars, though, that he has become best known. Employed early in the original film’s development, in 1974-75, Cantwell is the originator of many of the series’ most iconic and memorable ships, including the X-Wing, Y-Wing, TIE Fighter, Star Destroyer, Landspeeder, Sandcrawler and Corellian Corvette (which was originally supposed to be the Millennium Falcon). He was also the original designer of the Death Star.

While other artists like McQuarrie and special effects guru Joe Johnston would later tweak those designs, their original vision—from the X-Wing’s crossed, folding wings to the TIE Fighter’s bowtie silhouette—was all Cantwell, as you can see in the images below:

G/O Media may get a commission

A detailed, buildable model figure of the unmistakable character that kids and fans adore!
This Yoda model has a posable head and eyebrows, movable fingers and toes, and a great big green Lightsaber.

While every single one of the designs you can see above were modified in some way by McQuarrie and Johnston, there’s one Cantwell creation that made it into Star Wars without anyone making any changes whatsoever. In one of the scenes just after Luke first meets C-3PO and R2-D2, he’s seen kicking back playing with a model of a T-16 Skyhopper, which is a model built entirely from Cantwell’s sketches.

Cantwell was 90, and had reportedly been suffering from Alzhemiers for several years. He is survived by his partner Sierra Dall. 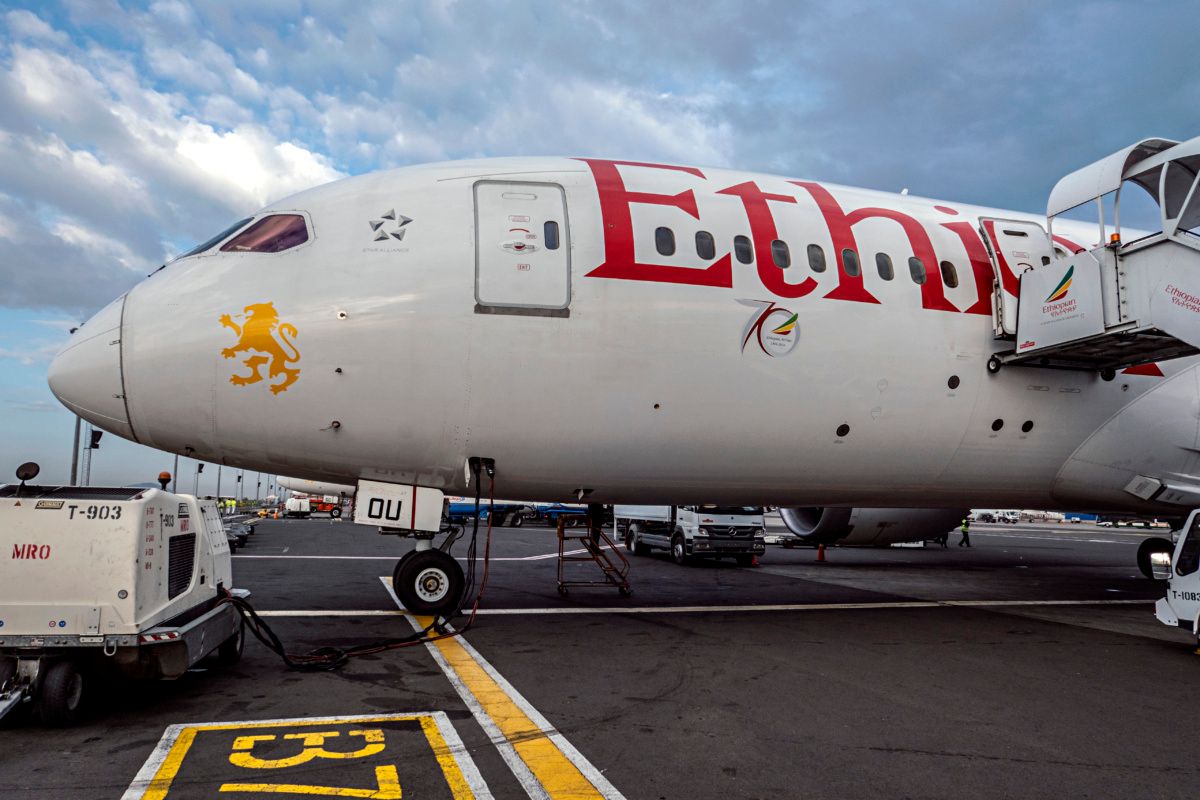