Coca-Cola, PepsiCo and Heineken products make up 23% of branded litter in UK


Coca-Cola, PepsiCo and Heineken products made up almost a quarter of branded litter found by volunteers during a UK environmental clean-up project.

More than half (51%) of identifiable litter can be traced back to just 10 brands – Coca-Cola, McDonald’s, Cadbury, Red Bull, Walkers, Lucozade, Stella Artois, Tesco, Budweiser and Strongbow – according to the third annual Planet Patrol report.

The drinks industry is the largest polluter for the second year running and responsible for more than a third of litter found in 2020 and 2021, with items including cans, plastic and glass bottles, single-use cups and lids.

Coca-Cola, PepsiCo and Heineken packaging made up almost a quarter of all branded litter (23%) found in the annual count.

For a third consecutive year, Coca-Cola produced the most branded litter, accounting for more than one in 10 pieces logged.

Planet Patrol is urging the Government to support an “all in” deposit return scheme across the UK “without delay”.

Such a scheme would see consumers pay a small deposit when purchasing drinks bottles and cans, which is returned when the empty containers are taken to a collection point.

In a positive finding, the survey revealed plastic has fallen from making up just over two-thirds of litter (67%) logged by Planet Patrol in 2019 to half (51%) in 2021, suggesting a shift in consumer behaviour to avoiding single-use plastics.

Planet Patrol founder Lizzie Carr said: “Just 10 parent companies were responsible for more than 50% of branded litter in the UK last year, and we’re seeing the same offenders, like Coca-Cola, repeatedly in our data.

“We are part of a fundamentally flawed system that continues to allow brands to pollute without consequence or accountability, whilst our environment pays the price. Litter is the symptom of a deeper-rooted, system problem – not the cause.

“I believe that the transition to a fully circular future is both essential and possible.

“If the UK Government is sincere in its ambition to be a world leader in tackling pollution, then closed-loop solutions like the deposit return scheme and extended producer responsibility reform must be implemented as a priority.”

A Heineken UK spokeswoman said: “We continue to make huge strides in reducing plastic and making it easier for people to recycle our products.

“We’ve removed all consumer facing plastic on packaged products and our ‘Green Grip’ eradicates the need for plastic rings on cans, instead providing a totally recyclable and compostable cardboard solution, which to date has removed 235 tonnes of plastic.

“We are also a founding member of the Scottish deposit return scheme administrator, Circularity Scotland, and are engaged in the development of both the English and Welsh schemes, which will create the necessary infrastructure for this hugely important yet complex project.

“We are aware of the impact of business on the planet and have committed to reach net-zero carbon emissions across our production by 2030, and across our entire global value chain by 2040.”

A Coca-Cola Great Britain spokeswoman said: “We’re committed to reducing plastic waste and we don’t want to see any of our packaging end up where it shouldn’t. All of our bottles have been 100% recyclable for many years, and we aim to collect a bottle or can for every one we sell by 2025, as part of our commitment to help create a World Without Waste.

“We also strongly support the introduction of a well designed and implemented Deposit Return Scheme (DRS). We have long advocated the positive environmental impact such schemes can have, and we will continue to work with Westminster and the devolved governments to champion DRS initiatives.” 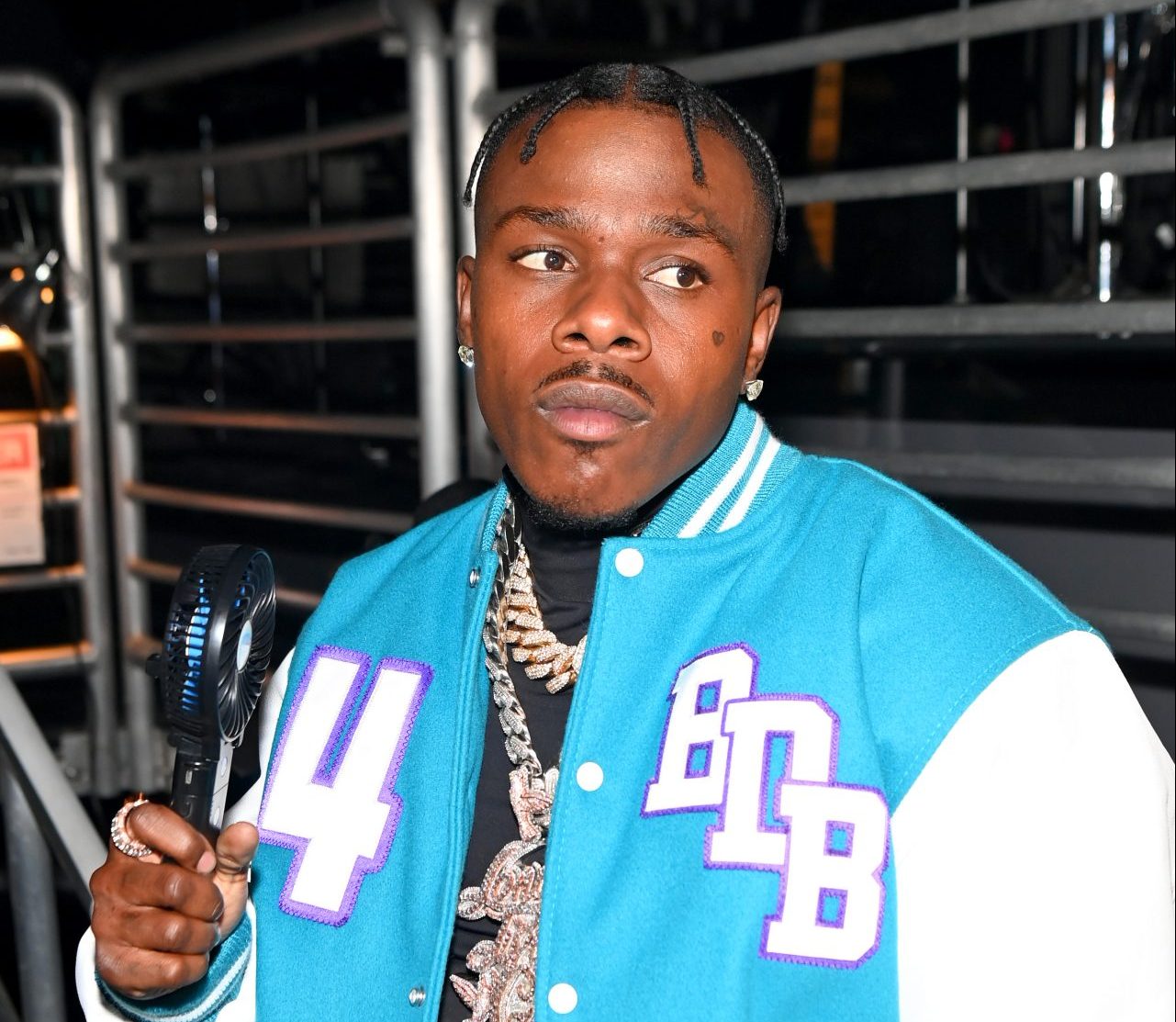 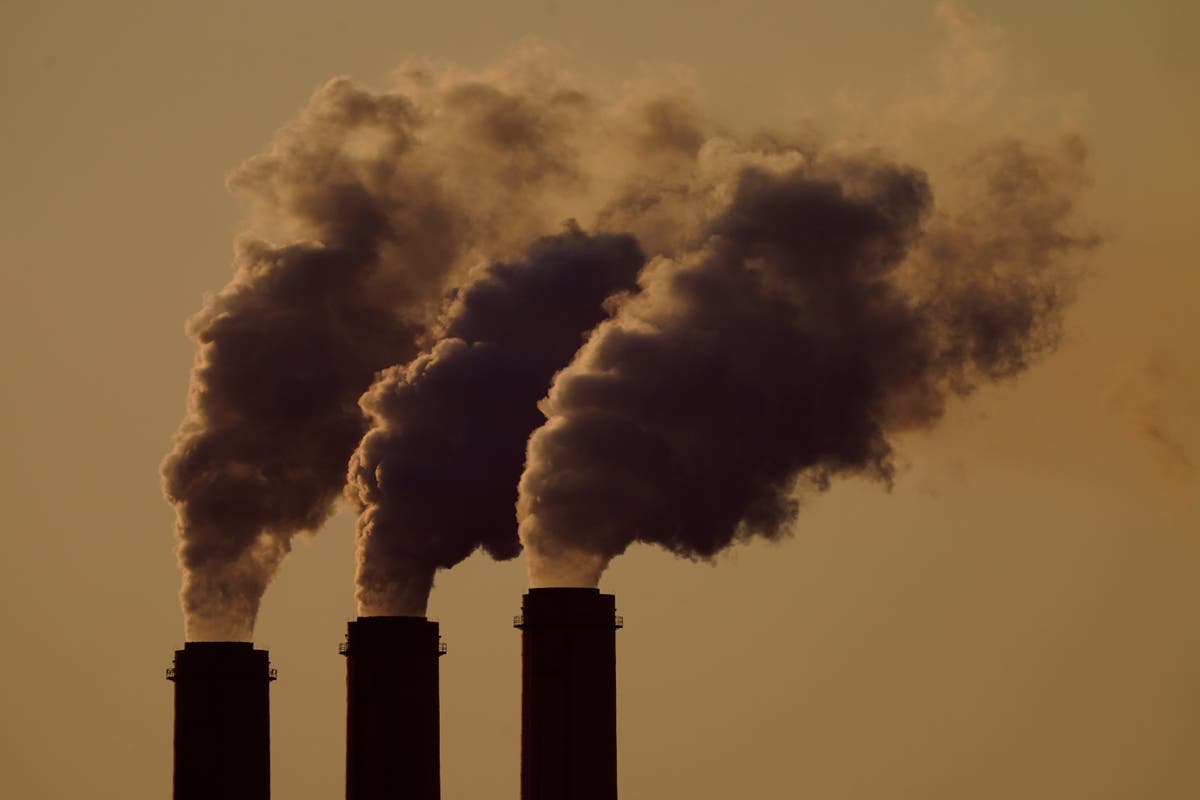