MONTREAL, May 27, 2022 — High-bandwidth germanium-tin (GeSn) photodetectors, developed by a team at Polytechnique Montréal to support CMOS-compatible technologies in the extended shortwave infrared (e-SWIR) wavelength, could open the way for applications in ultrafast spectroscopy, next-generation optical communications, artificial intelligence, and other emerging areas.

Schematic of the TRS setup to measure emission from the SWIR LED or picosecond supercontinuum laser. In the upper left is an SEM image and schematic of typical multilayer GeSn thin-films grown on a silicon substrate. In the upper right is an example of an interferogram for the supercontinuum laser showing the burst peak and the pulse, temporal-wise waveform as recorded by oscilloscope. A MATLAB code was used to fast Fourier transform the interferogram into the time-resolved spectrum (with rainbow color) at the bottom. Courtesy of M.R.M. Atalla et al., École Polytechnique de Montréal.

“We expect that the bandwidth of these GeSn photodetectors will exceed a few tens of gigahertz as the diameter of the device is further reduced,” Atalla said. “This will stimulate the development of a plethora of cost-effective, silicon-integrated technologies where high speed is needed.”

To develop high-frequency, silicon-integrated detectors, the researchers grew all-GeSn PIN heterostructures on silicon wafers using a germanium virtual substrate in a low-pressure chemical vapor deposition reactor. The step-graded growth process enabled the researchers to tailor the strain and content in the detector’s layers and ensure that it covered the entire e-SWIR range. Using atom probe tomography, the team inspected the quality and structural properties of the GeSn material. The atomic-level study revealed the high crystalline quality of the device stacks and confirmed that there was no occurrence of tin clustering despite its out-of-equilibrium content.

The team fabricated vertical, top-down PIN photodetectors in various diameters in the 20- to 160-µm range. The researchers then used plasma etching to create a double mesa structure to reduce the contact pads’ capacitance.

The photodetector exhibited 0.3 A/W responsivity at the telecom wavelength of 1.55 µm, with a broadband spectral responsivity spanning the visible to e-SWIR wavelength range and a high bandwidth of 7.5 GHz at a bias of 5 V. The relative spectral responsivity of the GeSn photodetectors was measured using Fourier transform infrared (FTIR) spectroscopy. The researchers calibrated the data they obtained using an extended indium-gallium-arsenide (InGaAs) commercial detector with a cutoff of 2.6 µm.

To demonstrate the device’s potential to support silicon-compatible applications, the researchers integrated the GeSn photodetector into a time-resolved spectroscopy (TRS) application. The photodetector was used as a receiver in a time-resolved electroluminescence setup to probe the emission and extract the carrier lifetime from a 2.35-μm commercial e-SWIR LED.

In addition to demonstrating time-resolved electroluminescence, the researchers showed that the e-SWIR high-speed photodetectors could be used with TRS to investigate transient biophysical and chemical processes. They integrated the GeSn photodetectors into a FTIR step-scan measurement with a picosecond ultrashort pulse supercontinuum laser as a light source. The high-speed detectors identified pulse duration, intensity, and spectral distribution of the pulsed supercontinuum laser using the FTIR spectrometer and reached a temporal resolution in the picosecond range at wavelengths up to 2.5 µm.

“It was the low bandwidth of e-SWIR detectors based on III-V materials that limited the time-resolved spectroscopy to nanosecond temporal resolution,” Atalla said. “The high-bandwidth, group IV GeSn photodetectors make picosecond-range spectroscopy possible.”

FTIR step-scan TRS offers several advantages, the researchers said, including ultrawide spectral range, high resolution and sensitivity, modest equipment cost, and ease of use. Since IR detectors with a cutoff above 2.3 µm do not operate at a high bandwidth, interferometric techniques are limited to the nanosecond time resolution range. However, the high-bandwidth GeSn photodetector can surpass this temporal resolution barrier. 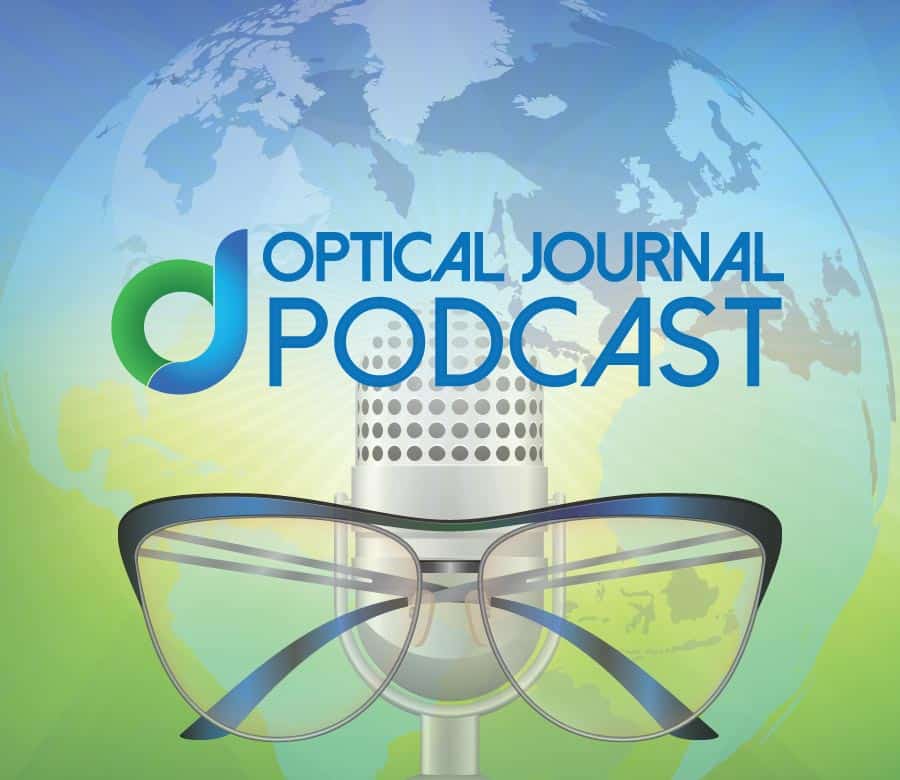