Scuderia Ferrari Monegasque driver Charles Leclerc will not be able to use the turbocharger and an MGU-H unit which were irreparably damaged after the power unit issue that led to his DNF in the 2022 Spanish Grand Prix at the Circuit de Catalunya.

Charles Leclerc seemed comfortably in the lead in Barcelona on Sunday until his F1-75 car suddenly slowed due to an apparent engine issue on lap 27 of the Spanish Grand Prix. This meant Charles Leclerc suffered his first DNF in the 2022 Formula One season and gave Max Verstappen the unexpected opportunity to score the race win and therefore take lead of the world championship, ahead of the Monaco Grand Prix next weekend.

A Ferrari spokesperson officially confirmed that Charles Leclerc’s turbocharger and MGU-H used during the Spanish Grand Prix have both been damaged “beyond repair”, which means the Monegasque driver has lost use of those power unit components for the remainder of the 2022 Formula One championship. Charles Leclerc had used just two turbochargers and two MGU-H units in his F1-75 during the first six events of the current campaign. Each car is allowed to the use of only three turbochargers and three MGU-H units in 2022, leaving the Ferrari driver with only two of each component left of his original allocation for the championship. 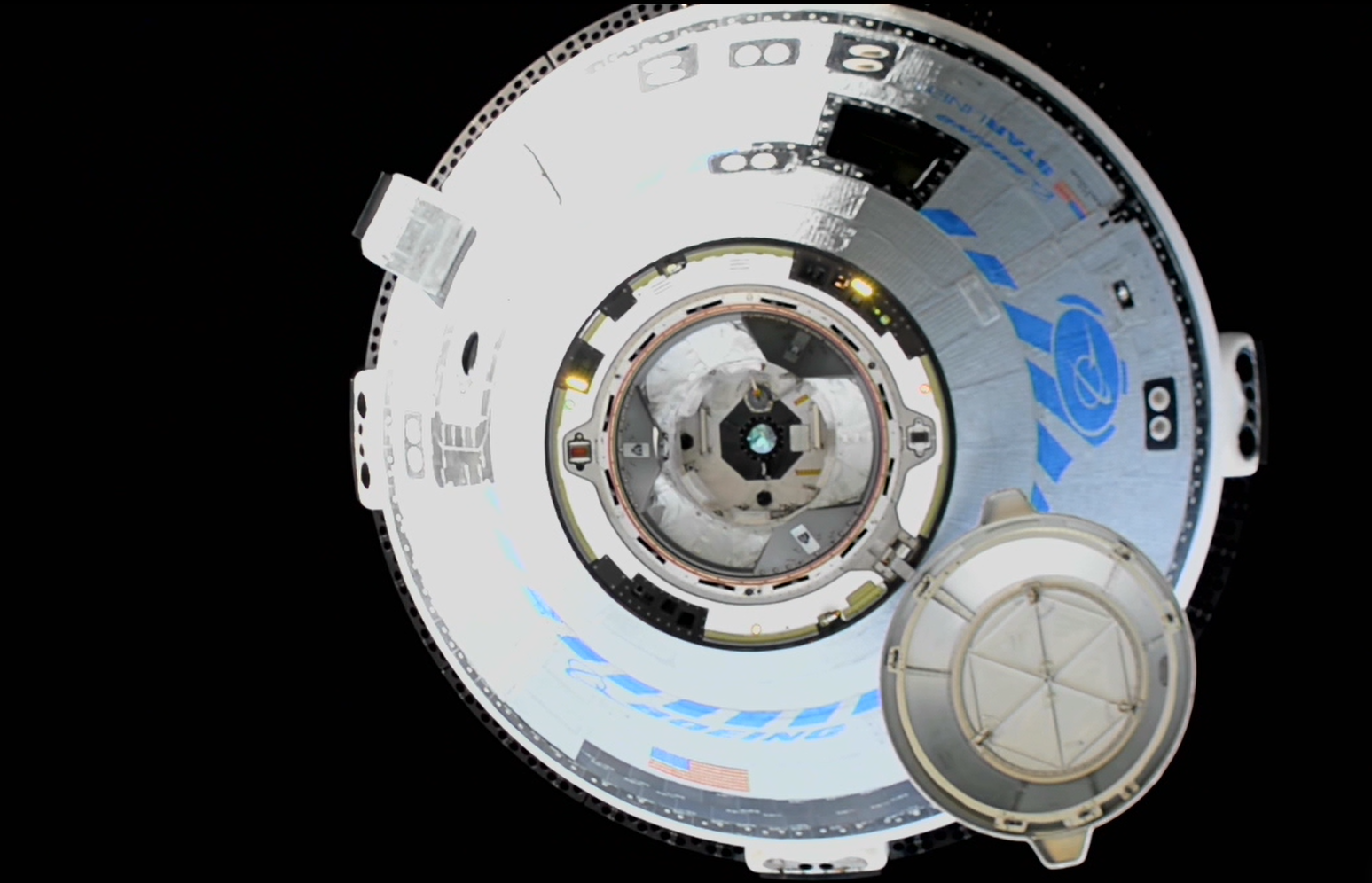