Scuderia Ferrari Monegasque driver Charles Leclerc looked back on his relationship with Max Verstappen, confirming that he and the Dutch driver shared a “long list of that which left them “hating each other” during their journey that led them to Formula 1. The two rivals look set to battle for the 2022 Formula 1 title, with three race wins for the Red Bull driver and two victories for Charles in the first five events of the season.

But the two go way back and were actually fierce karting rivals as teenagers. They came together several times during on track duels while battling for junior competitions, including European and World titles. The most famous conflict of all remains a viral hit to this day, with a video of the duo having been viewed millions of times on social media.

The video was filmed immediately after the two karters came together, with Max Verstappen having called Charles Leclerc “unfair”, while the Monegasque replied by describing the crash as “nothing, just an incident.”

“This video is viral; I’ve seen it so many times now on social media. But yeah, they were very good years, for sure,” the Ferrari driver admitted, when asked about that moment. Asked to comment on their relationship in the junior categories, Charles Leclerc continued: “The list [of battles together] is long. In karting, we had a lot of conflicts, really a lot. We were racing together for like four or five years and every race we were fighting for wins and, obviously, loads of things happened in karting. We were also young and crazy, and we hated each other, at that moment.” – he said

The two were also involved in a controversial moment back in 2019, at the Red Bull Ring in Austria, as Charles Leclerc came close to winning the race, but was passed by Max Verstappen in the last laps, after an overtaking move that was considered far too aggresive by Charles. Now the two drivers have been seen embracing one another at the chequered flag, regardless of who takes the race win, with both clearly enthused by the challenge of racing in the premier class.

Show your support for Scuderia Ferrari with official merchandise collection from Puma! Enter the online Pume Store and shop securely! And get your F1 tickets for every race with VIP hospitality and unparalleled insider access. Click here for the best offers to support Charles and Carlos from the track!

“We have both realised our dream to be fighting in Formula 1, so the relationship has changed since then. I think we both look back on these years with a smile on our faces. We basically did all our karting years together and we were both dreaming of one day arriving to Formula 1, and now it’s the case and we’re also fighting for the championship. It’s really cool. I like to fight with Max, it’s always on the limit and I really enjoy it for now. I hope it can stay like this for the rest of the season and, hopefully, we’ll be able to improve the car throughout the season to stay with them for the fight in the championship.” – Scuderia Ferrari Monegasque driver Charles Leclerc concluded. 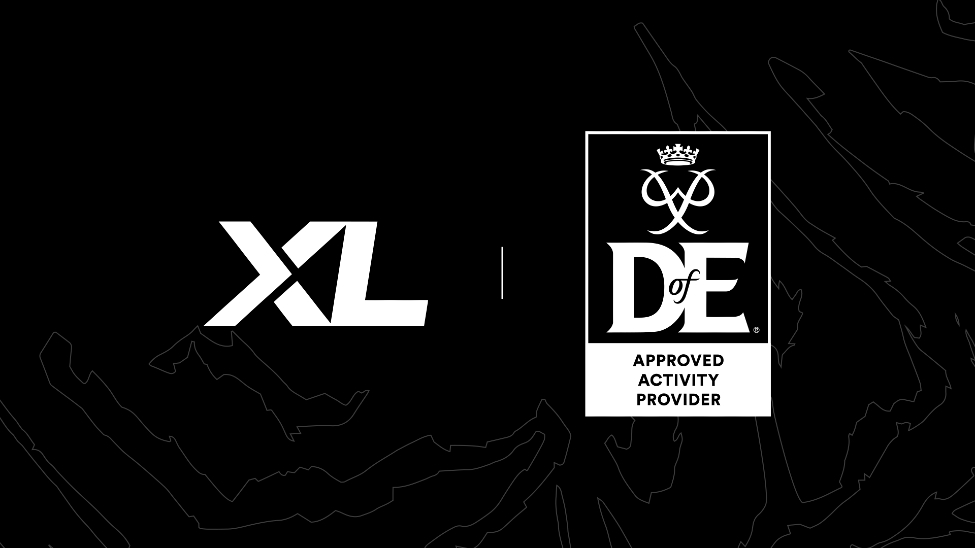 Here’s another reason to donate blood: it reduces ‘forever chemicals’ in your body | Adrienne Matei