Boston’s playoff rollercoaster continued with a comfortable win in Game 4 against a depleted Miami team. Outside of back-to-back wins against Milwaukee to close out the second round series, Boston has alternated wins and losses since sweeping Brooklyn in the first round.

Miami got 27 minutes out of Jimmy Butler and 21 out of Kyle Lowry on Monday, but neither were effective while battling injuries. Tyler Herro didn’t play, but could be available for Game 5. Will home court and a couple more days be enough for Miami to come back from a 20-point loss in Game 4 that was over soon after it started?

During the NBA playoffs, The Athletic’s writers will make their straight-up picks. You’ll find picks, coverage and the latest odds here. Our in-depth NBA coverage is linked below the picks. For live NBA odds from BetMGM, click here.

What a weird series. The Celtics’ two victories were blowouts, in a 25-point win in Game 2 and a 20-point bop in Game 4. But both those wins rallied the Celtics from a series hole. The Heat won rather handily in their two victories. And both teams have won games on the road, games without key players. They can’t count on their home courts, they can’t lean on good health, they can’t rely on luck. If there’s a pattern here, it must look like a Jackson Pollock painting.

Our Steve Buckley wrote after Game 4: “It has been a clumsy series, and a series filled with lots of big, flashy runs but, alas, nothing in the way of pulsating drama.”

This is true. But it’s now a best-of-three series and maybe what we should expect is a dwindling tennis match of attrition. Marcus Smart is questionable for the Celtics in Game 5 and Jimmy Butler is apparently a-ok despite missing the second half of Game 3, then bombed in Game 4. But who knows, these NBA playoff injury reports sound more like a cross between hockey’s vague “lower torso” diagnoses and the NFL’s reporting subterfuge. We’d get better diagnoses playing Operation while drunk on a sailboat.

As the heavy hitters come back from injuries, playing through pain, and rosters wear thin and tired, and focus becomes frayed, that’s the exact moment when things get wild. It’s like the final round of a boxing match, when neither puncher can stand without wobbling, desperately swinging haymakers hoping one might land and end this brutal show once and for all.

“What you’re looking at is a great series,” Miami coach Erik Spoelstra said Monday, preparing to immediately contradict himself. “The scores and that kind of thing don’t really give the true indication of how competitive it is. It can get away from either team at any time.”

He’s right about that. This series is teetering. Would you be surprised by another blowout in Game 5? By either team?

Remember that scene in “Gattaca” when Ethan Hawke’s character explains how he was able to win the ocean swim dare? “How are you doing this, Vincent? How are you doing any of this?” his buzzkill of a brother asks. “This is how I did it,” he says. “I never saved anything for the swim back.”

To reach the finals, the Heat and Celtics might have to sell out so far they won’t be able to swim back to shore. 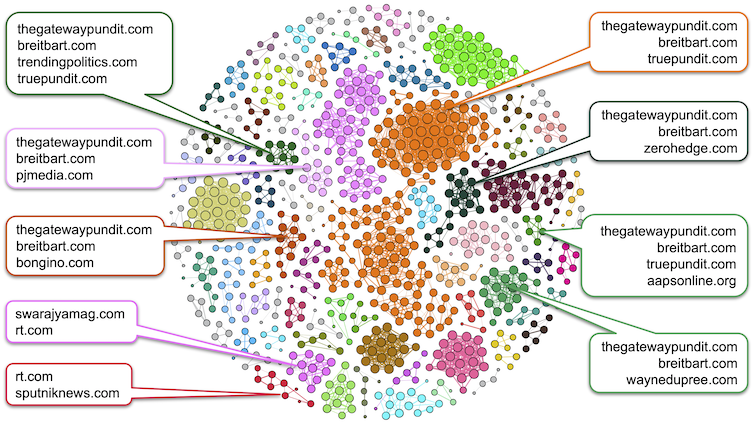 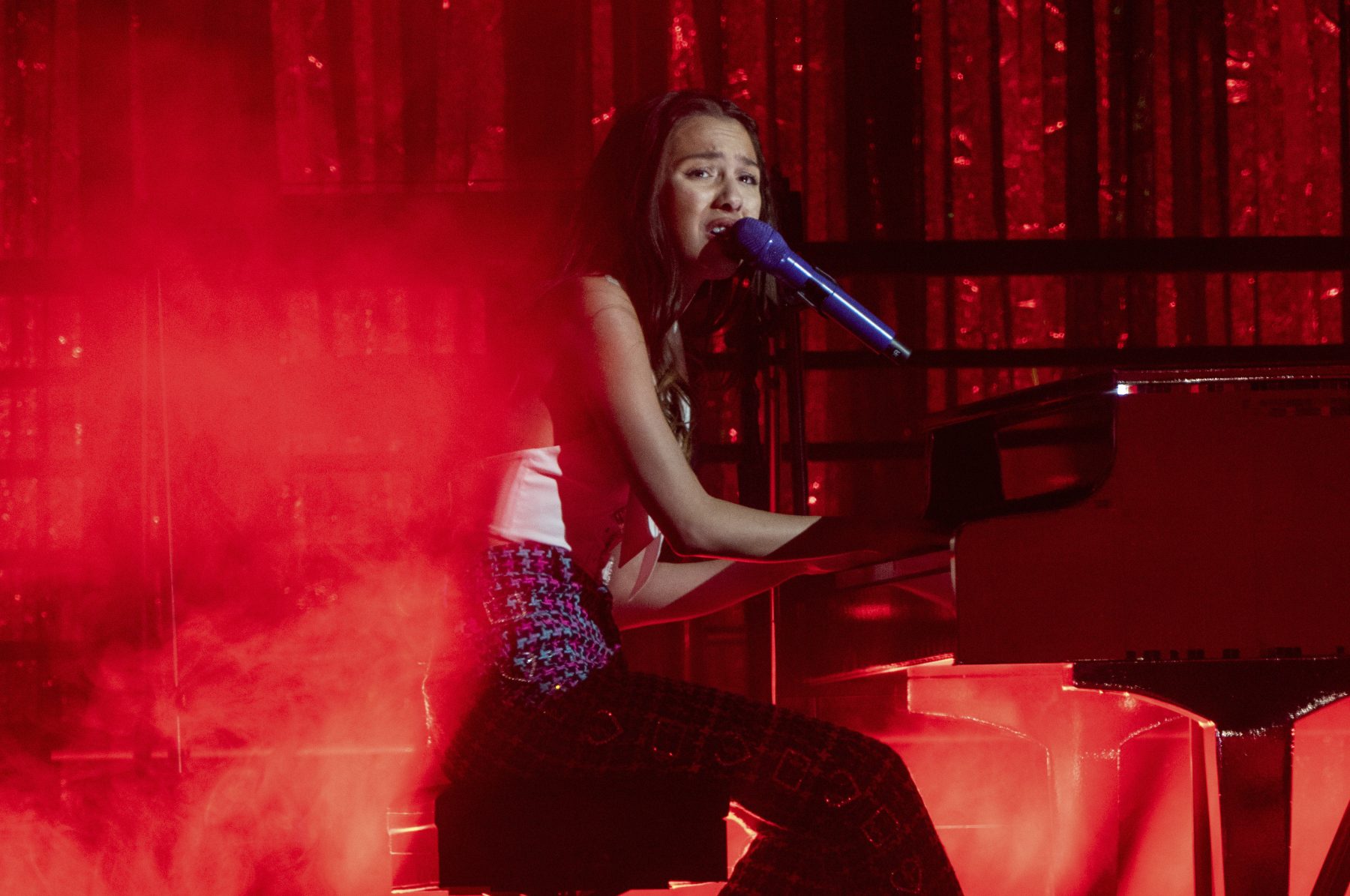