After a fire broke out on board the Carnival Freedom on Thursday morning while docked in Grand Turk, Carnival Cruise Line has decided to use another ship to assist. The cruise line has also stated that Carnival Freedom will undergo a dry dock in Grand Bahama.

On Thursday morning, a fire broke out onboard the Carnival Freedom and caused damage to at least the ship’s iconic whale tale funnel. There are 2,504 passengers on board and 972 crew members, and thankfully, no injuries were reported. The cruise line has now informed guests what will happen moving forward.

Sister ship Carnival Conquest’s May 27 cruise from Miami in Florida has been canceled, and the ship will be used to assist the Carnival Freedom, which currently remains in Grant Turk in the Turks and Caicos.

Carnival Conquest will head for Grand Turk and arrive on Saturday, May 28, to pick up guests from the Carnival Freedom. The ship will then transport all guests back to Port Canaveral, Florida, with an arrival on May 30.

Originally the Carnival Freedom voyage was scheduled to arrive back home on May 28, so this will be extended by two days.

The Carnival Conquest will then head back to her homeport in Miami on May 30. However, the May 30 four-night sailing will be shortened and will instead depart on May 31.

The cruise line has informed guests onboard that a technical team from Miami will be joining the Carnival Freedom later on Thursday to assess the damage from the fire and plan for repair work. This does mean that the Carnival cruise ship will be heading for a dry dock at the shipyard in Grand Bahama, Bahamas.

In the letter sent to guests onboard the Carnival Freedom, Carnival said, “We have been in regular contact with our Fleet Operations Center in Maimi and all the appropriate authorities have been notified.”

“Our technical team from Miami will be joining the ship later today to conduct a technical assessment and plan for the necessary repairs which will be made at the shipyard in Grand Bahama. This means that Carnival Freedom will not be sailing back to Port Canaveral.”

Carnival Freedom will be heading directly to Grand Bahama from Grand Turk once all guests have been transferred to the Carnival Conquest. The cruise line has not said how long the repair could take.

As a result, the ship’s May 28 departure from Port Canaveral has been canceled. The vessel was scheduled to depart on a five-night Eastern Caribbean cruise with calls at Nassau, Princess Cays and Grand Turk.

Carnival stated, “Carnival apologized to all those guests who are impacted and offered special thanks to the crew who handled the situation on the ship effectively and according to safety protocols.”

Carnival Cruise Line is providing $100 of onboard credit per stateroom to make up for the inconvenience due to arriving back in Florida slightly later than scheduled and on a different vessel. Guests will be receiving a 50% Future Cruise Credit, which can be used to book a sailing in the future.

For those who used the Port Canaveral Parking Garage, any additional costs will be wained. The cruise line will also reimburse up to $200 for any expenses incurred from independent, non-refundable air expenses.

For those guests who were booked on the following May 28 sailing from Port Canaveral, Carnival is providing a full refund due to the cruise cancellation. Guests will also receive a 100% Future Cruise Credit based on the value of the cruise fare. The credit will need to be redeemed by May 31, 2023, on any departure. 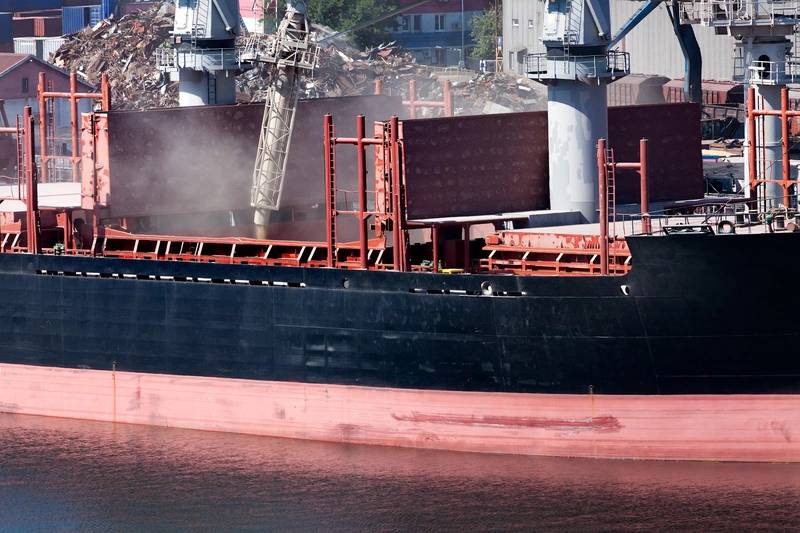 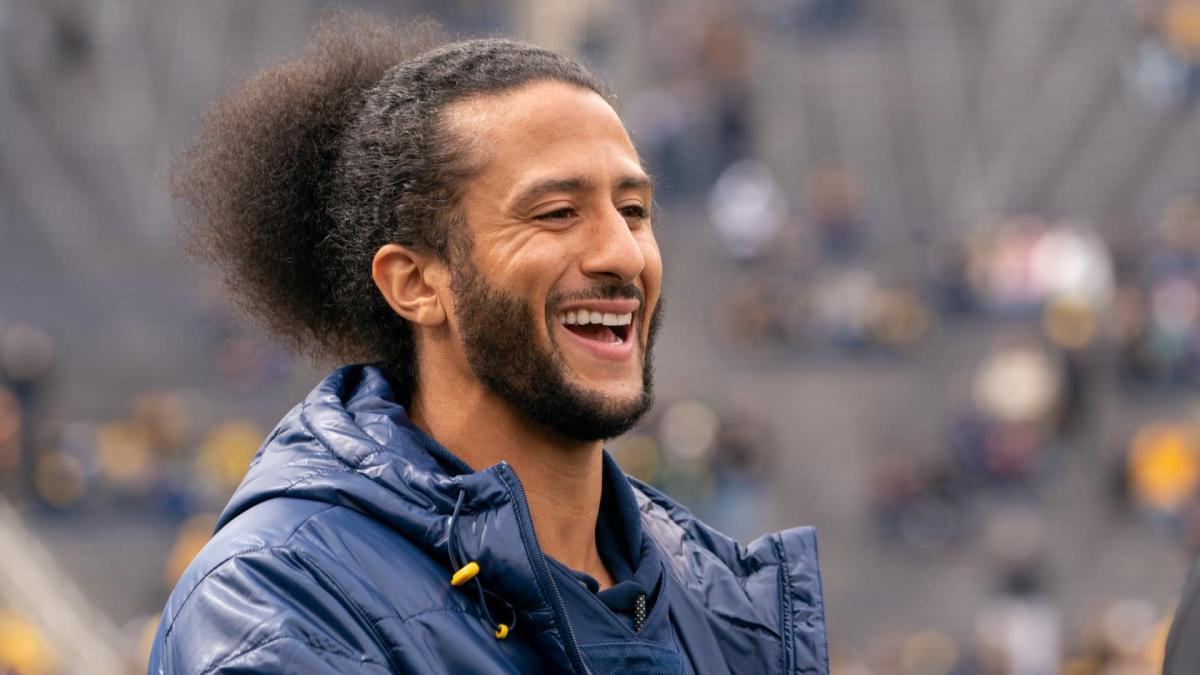