For the second time in his career, Carlos Sainz will find himself starting from the second place of the grid, after the 2021 Sochi race which he ended in third place. The Spaniard still lacks a pole position finish, which in Miami he missed by 190 thousandths. At the same time, Carlos is still looking for his first race win, after finishing in second place three times. Considering the design of the Miami track, the asphalt conditions and the rain that ‘washed’ the racing line during the American night, Carlos Sainz can hope for a strong race start, although the Spaniard will find in front of him his Maranello team-mate Charles Leclerc, who he precedes him in the world rankings by 48 points after four rounds of the 2022 Formula One season.

In response to a specific question, which arrived during the press conference reserved for the top three in qualifying, the Spanish Ferrari driver obviously highlighted that he wants to fight for winning the Miami Grand Prix, but is aware that a one-two finish is Ferrari’s main goal:

“We are teammates and we want to take home a double for the team, regardless of who is first or second “, explained Carlos Sainz, continuing:” These are the same considerations we made last year, but also in the first races this year . Clearly we are still at the beginning of the championship, we are in the fifth race and there are nineteen to go, but I think it is normal to treat your teammate with a little more respect. As I have done in the past with all my teammates and it will be the same in the race “. 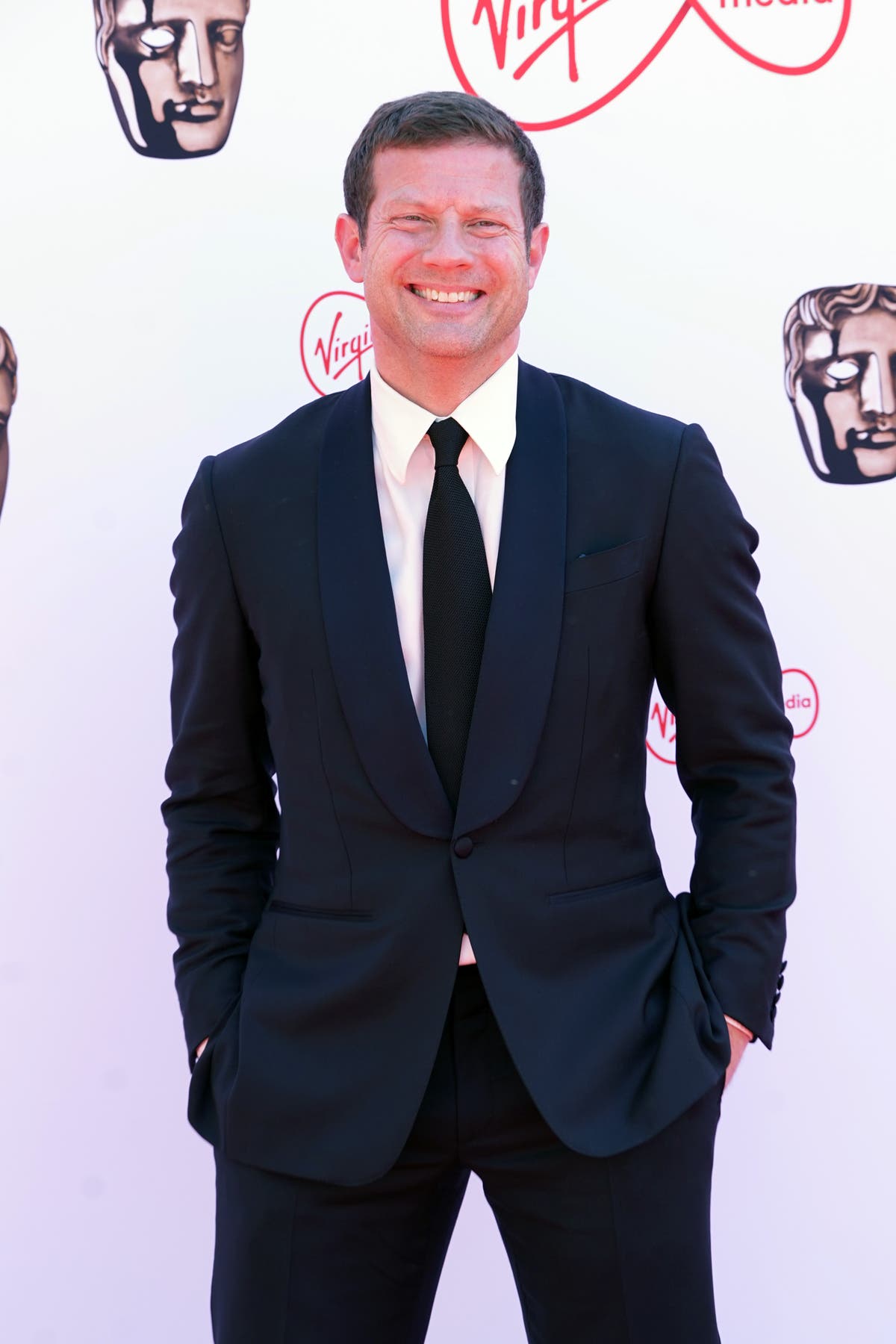 Dermot O’Leary gives ‘special thanks’ to the Duke of Cambridge