Carlos Sainz feels “only talent should count in F1, not the passport”

Zhou Guanyu is the first Chinese driver in the history of Formula 1, a category that is now looking for an American driver, for reasons not only purely technical, but rather to further increase the interest of the sport in the United States (the Miami Grand Prix recorded an impressive audience in the USA according to data collected by ESPN).

According to Mercedes driver George Russell, however, the passport should never be more important than talent: “I think I competed with a maximum of two American drivers in the days of karting – said the Mercedes driver at the Miami Grand Prix – I simply think that F1, being the most important motorsport series, must have a starting grid made up simply of the best talents in the world regardless of their nationality. When the best technicians and the best drivers are selected, the show benefits as a result because a team expresses the highest possible level.” – George Russell 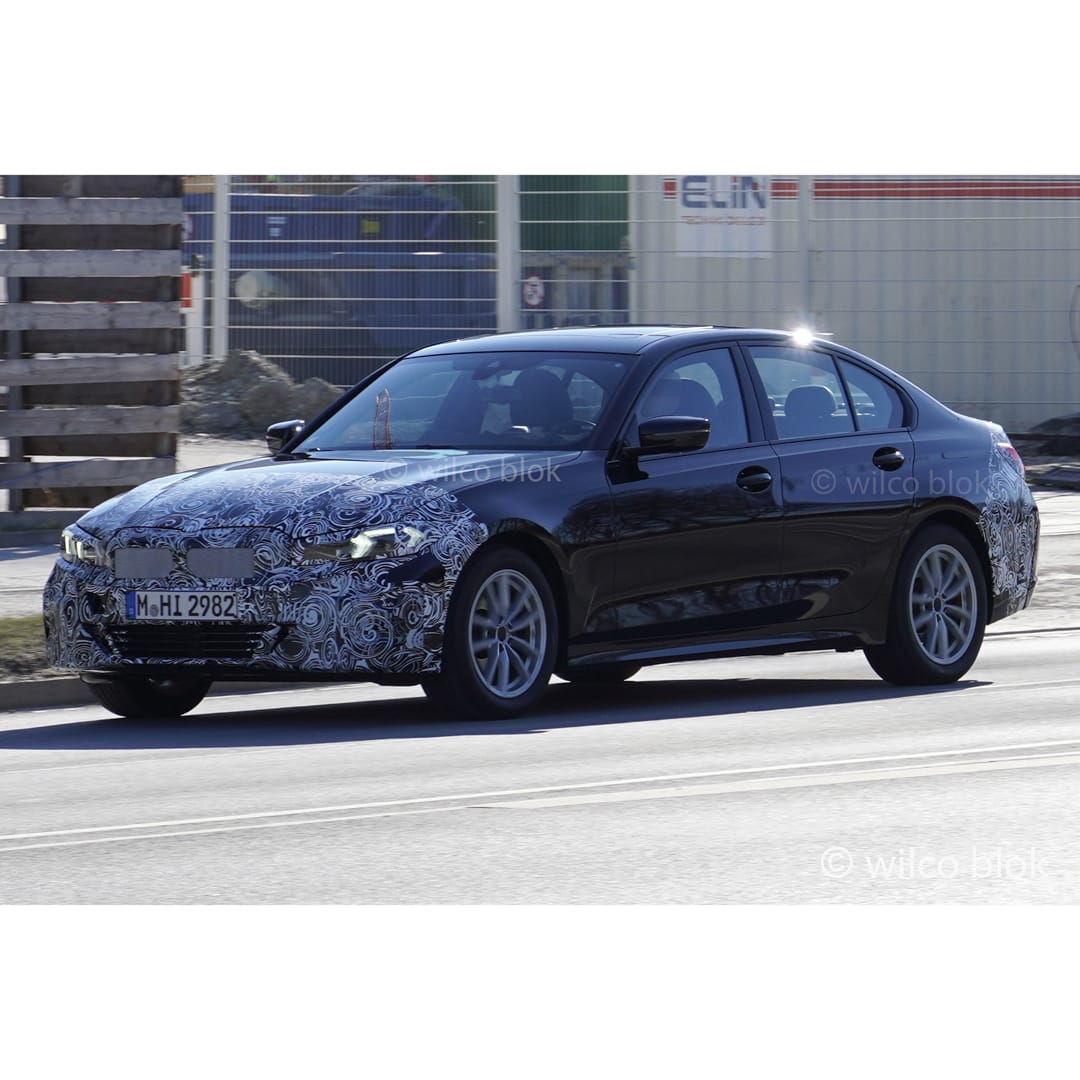 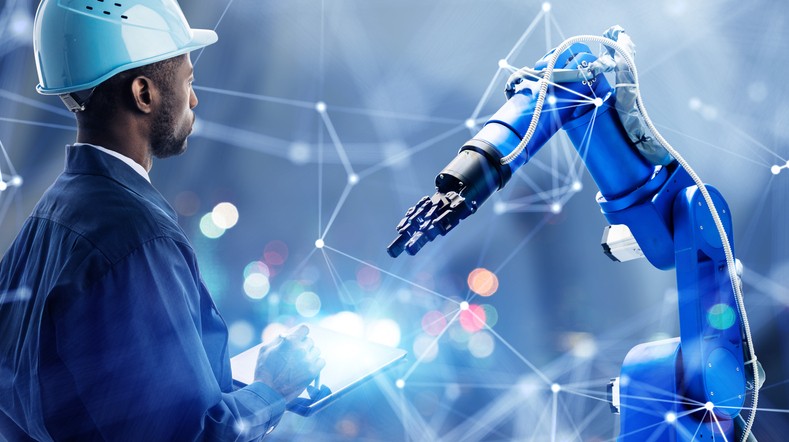