The Miami Hurricanes lost their final midweek game of the season, falling to Florida Gulf Coast 7-3 at Mark Light Field on Tuesday night.

Miami hadn’t lost to its in-state opponent in 10 games.

“We just didn’t do anything to help ourselves win,” Miami head coach Gino DiMare said. “Overall, just a disappointing night.”

Trouble found starter Jake Garland early. FGCU jumped out to a 1-0 lead when leadoff hitter Brian Ellis hit a home run in the first plate appearance of the game.

Miami responded in its half of the first inning, loading the bases and scoring first baseman CJ Kayfus after shortstop Dominic Pitelli was hit by a pitch.

While no runs came across for either side in the second inning, both teams crossed the plate in the third to create a 2-2 tie.

In the fifth, Miami took the lead when the designated hitter Ariel Garcia drove in freshman Zach Levenson.

Miami (37-15, 18-9 Atlantic Coast Conference) didn’t allow a run in the sixth, the last inning for Garland. The right-hander finished his day with two runs allowed, striking out three hitters but allowing a career-high 11 hits.

“There were some ground balls that got through, but we did have the lead late in the game,” said DiMare.

On the other side, FGCU relieved right-handed starter Mason Miller for Tyler Tipton in the fourth. Miller finished his day with 3 2/3 innings pitched, allowing two runs on four hits while walking three hitters and striking out two.

The Eagles (32-20, 15-12 Atlantic Sun) only needed Tipton the rest of the way. Tipton stranded the Hurricanes after he relieved Miller with the bases loaded, proceeding to throw 103 pitches over the 5 1/3 innings, giving up a run on four hits.

The Canes got a solid seventh inning of relief from Alex McFarlane, who didn’t allow a hit and struck out one batter.

Miami entered the eighth inning with a run one lead.

It would not last.

Freshman reliever Gage Ziehl, in his 25th appearance of the season, allowed four runs in the eighth inning.

FGCU added another in the ninth inning when Kinker hit his 16th home run of the season, giving the Eagles a four-run lead.

With the Hurricanes only able to mount one hit in the ninth, a Pitelli strikeout gave FGCU the win.

“We do have some guys out,” said DiMare. “Guys got to step up, teams get injuries all the time. Players that are getting the opportunity to play need to take advantage of it.”

By the end of the night, six relievers were needed to get Miami through nine innings. After Ziehl, the only one to give up a run was Miami native Anthony Arguelles.

“It’s extremely important for a number of reasons. We are still in first place last I checked,” said DiMare when asked about the impact of the Notre Dame series. “We are battling for that to try to finish the regular season in the one spot. That way, we can determine how we want to use our pitching in the tournament.”

First pitch on Thursday at Mark Light Field is scheduled for 7 p.m., the same time as Friday’s. The season’s last game will begin at 1 p.m on Saturday. 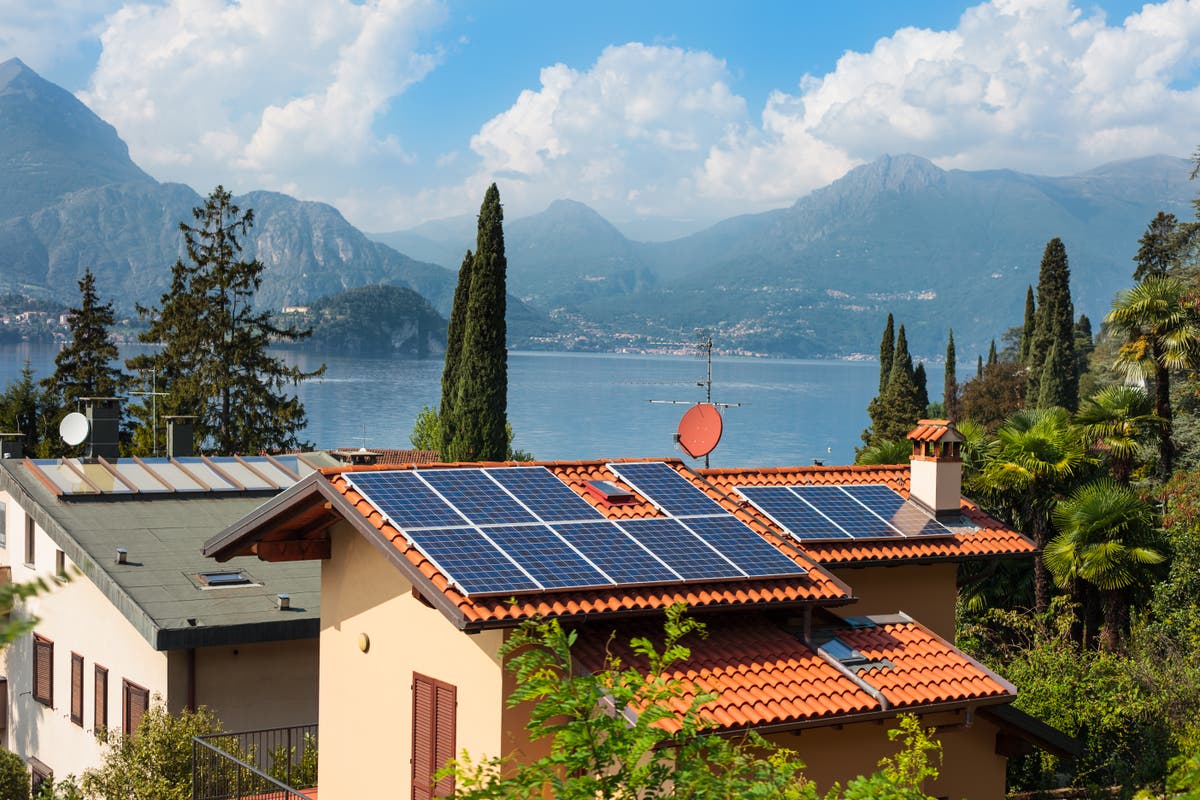