The group planned to occupy the building for 63 minutes, one for each year since they say oil companies were first alerted to the environmental dangers posed by their business model by scientists.

Students are staging a theatrical performance in which figures representing BP and Shell “bought university officials’ silence”, before proceeding to “silence students who attempted to challenge BP on its environmental record”.

At the same time at Oxford University students were due to protest outside the Saïd Business school that received £1.3 million from Italian oil giant Eni in 2020-21, according to a report by the student-led Oxford Climate Justice Campaign.

The simultaneous actions were organised by Fossil Fuel Research, a campaign to end the influence of fossil fuel money on climate change-related research in universities, in conjunction with students from the two elite institutions.

In December openDemocracy reported that Cambridge and Oxford universities had received millions of pounds in funding from oil giants. The website put in a Freedom of Information request asking universities to reveal details of any funding they had received since 2017 from eight of the biggest energy firms: BP, Shell, Total, Equinor, Eni, Chevron, Exxon or ConocoPhillips.

Jason Scott-Warren, a professor of early modern literature and culture at Cambridge University, said he was taking part in the protest on Tuesday because he felt it was “increasingly inappropriate” for the institution to be taking money from fossil fuel companies given the clear directives from the United Nations and the International Energy Agency that there can be no new fossil fuel exploration or production if we want to avoid the worst consequences of global heating.

Having worked with fragile historic materials in archives, Professor Scott-Warren said he was aware of the fragility of human culture and how that extended to everything around us.

“I suppose working on imaginative literature maybe I have the kind of imagination that can project forward into the future and see where things are going,” he said.

He said he hoped the students’ efforts would be successful, pointing to the success of a similar campaign that led Cambridge to divest from fossil fuel investments in 2020.

“I’m pretty optimistic, the university has been tightening up its guidelines on the acceptability of fossil fuel donations in recent years and it really is just one natural step further to say actually a lot of these donations are no longer acceptable,” he said.

Sam Gee, a first year natural science student who also planned to take part in the sit-in on Tuesday, said he was frustrated that while Cambridge had pledged to divest from all investments in fossil fuels, it was still accepting money and partnerships with oil giants.

He pointed to the fact that Cambridge University still has a BP Institute and a Shell-endowed professorship in chemical engineering. In doing so the university lends the legitimacy of its brand to companies that are ramping up production of oil that will lead to “unacceptable consequences for people,” he said.

Mr Gee, 19, also said accepting fossil fuel industry funding for research meant to address the climate crisis undermines the academic integrity of that research. There were numerous studies that demonstrate that industry-funded research can yield results that are favourable to industry interests.

“These are wealthy universities, they can fund this in other ways,” he said. “If you think about all the possible sources of funding for climate and environmental research, fossil fuel companies are about the worst possible funding source you can imagine.”

The story is similar at Oxford University where the Oxford Institute for Energy Studies is supported by multiple energy companies, including Eni, Shell and Total, according to its website.

“Already, numerous public health and research institutions reject tobacco money due to the industry’s extensive record of spreading disinformation around the public health consequences of its products,” the open letter says.

The Independent has contacted Cambridge and Oxford Universities, as well as BP, Shell and Eni for comment. 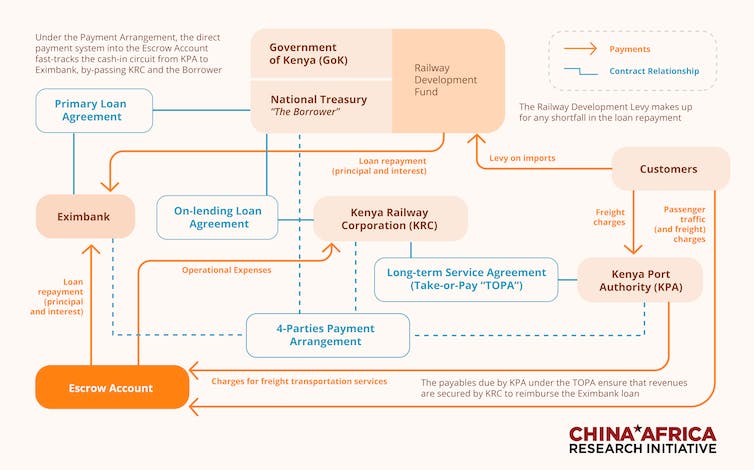