The calls for a windfall tax on oil and gas companies reporting soaring profits mounted on Thursday after Shell reported its profits had nearly tripled to $9.1 billion (£7.3bn) at the start of this year.

“Another day, another oil and gas company making billions in profits, and yet another day when the Conservatives shamefully refuse to act with a windfall tax to bring down bills,” tweeted Labour’s shadow climate change and net zero secretary, Ed Miliband.

The oil giant announced the record first quarter profits on Thursday, saying it had recorded ”strong results in volatile times”.

The oil and gas sector have benefited from the skyrocketing prices for hydrocarbons pushed to record highs by Russia’s invasion of Ukraine, and surging demand as economies emerge from the Covid pandemic.

Chris Venables, head of politics at environmental think tank Green Alliance, told The Independent that if the case for a windfall tax wasn’t already watertight “it certainly is now.”

“Taxing these extraordinary profits can help ease the strain on households and fund home insulation projects that we know will bring down energy bills,” he said.

Connor Schwartz, a campaigner at the environmental organisation Friends of the Earth, said millions of people are struggling with soaring energy bills and living in heat-leaking homes as Shell reported massive profits.

“A tax on these excess profits could help pay for a nationwide free insulation programme, rolled out street-by-street, focussing on those most in need first,” he need.

“There’s no time to waste. The quickest way to bring down energy bills for good is to insulate our homes and invest in cheap and reliable renewable power. And it starts with a windfall tax on fossil fuel companies.”

Leader of the Liberal Democrats Ed Davey said the one-off levy would raise billions of pounds that could help vulnerable families with their energy bills.

Philip Evans, Greenpeace UK’s oil and gas campaigner, said a windfall tax on these unexpected record profits is the “fastest and fairest” way to ease pressure on households feeling the pinch and to reduce the UK’s dependence on oil and gas.

“By using a big chunk of the bloated profits that Shell, BP and others are raking in to make homes warmer, more energy efficient and kitted out with heat pumps, the government could start to really tackle the climate and cost of living crises simultaneously,” he said.

The calls come just two days after green groups called on the government to impose a windfall tax on BP to raise money for renewables, energy efficiency and vulnerable families after the energy giant reported its highest underlying profits for more than a decade.

Tess Khan, director of Uplift, said it was “beyond time” that the country stood up to companies like Shell and demanded more.

“A windfall tax should be the absolute bare minimum we demand,” she said.

Shell’s chief executive, Ben van Beurden, said: “The war in Ukraine is first and foremost a human tragedy, but it has also caused significant disruption to global energy markets and has shown that secure, reliable and affordable energy simply cannot be taken for granted.

“The impacts of this uncertainty and the higher cost that comes with it are being felt far and wide. We have been engaging with governments, our customers and suppliers to work through the challenging implications and provide support and solutions where we can.”

A Treasury spokesperson said a windfall tax could deter billions worth of investment, which would risk both security of our energy supply, as well as almost 200,000 jobs that rely on the industry.

“Oil and gas companies in the North Sea are already subject to a tax rate on their profits that is more than double those paid by other businesses. To date, the sector has contributed more than £375 billion in production taxes,” the spokesperson added. 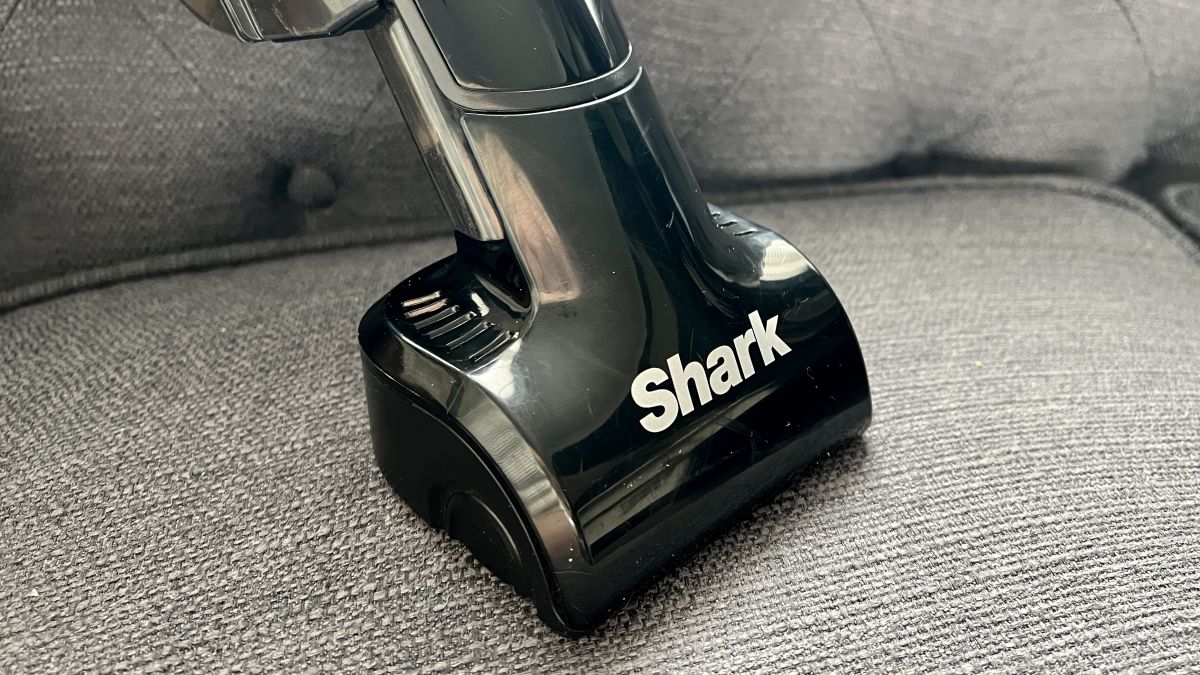