Members of the Cabinet opposing a ban on the import of foie gras are “very out of step” with the views of the British public, according to veteran Conservative MP Sir Roger Gale.

Sir Roger, Conservative MP for North Thanet and a patron of the Conservative Animal Welfare Foundation, told i Cabinet members who are blocking a government ban on foie gras imports are out of touch with the electorate.

“Those who are seeking to protect this practice are very out of step indeed with the British public,” he said.

British farmers are already banned from producing foie gras, a controversial liver pâté made by force-feeding ducks or geese to fatten their livers.

However, the luxury foodstuff can still be imported from abroad. Around 200 tonnes of foie gras was imported to the UK last year, where it is sold at upwards of £25 for 100g.

Polling suggests the majority of the public want to see the government take action to block imports of foie gras produced by force-feeding animals.

In a YouGov survey of 1,700 people commissioned by animal rights charity Animal Equality, 86 per cent of respondents who expressed an opinion showed opposition to the force-feeding of animals, and 81 per cent supported a ban on foie gras imports.

The Government had been expected to include provisions to ban foie gras imports in its Animals Abroad Bill, which would also have cracked down on trophy hunting and fur trading.

But the plans were reportedly shelved in February after members of the Cabinet objected.

Minister of State for Brexit Opportunities and Government Efficiency Jacob Rees-Mogg was reportedly one of the key Cabinet members blocking the ban.

The Eton-educated Conservative MP for North East Somerset reportedly opposed the ban on the grounds that it was an infringement on personal choice.

But Sir Roger said the Conservative parliamentary party was broadly “sympathetic” to the idea of a ban. “I suspect that the good constituents of Red Wall seats don’t eat much foie gras,” Sir Roger said. “It might be eaten in Somerset, but I’m not sure it’s eaten very much on Tyneside.”

Sir Roger called for the Government to introduce the Animals Abroad bill in its entirety in the next session of Parliament, which starts on May 10.

“Shoving a funnel down a goose’s throat and then over feeding it with corn, is a revolting practice,” he said. “Why should we allow produce to be imported into the United Kingdom that we don’t allow our farmers to produce?”

The Government said it has taken significant action to improve animal welfare in this Parliament, with animals now legally recognised as sentient beings, a ban in place on the use of glue traps, and tougher fines for people who fail to properly care for animals in their charge.

“This Government is united in its commitment to upholding its world leading standards in animal welfare,” a spokesperson said. They stressed no final decisions have been made on the future of the Animals Abroad Bill. 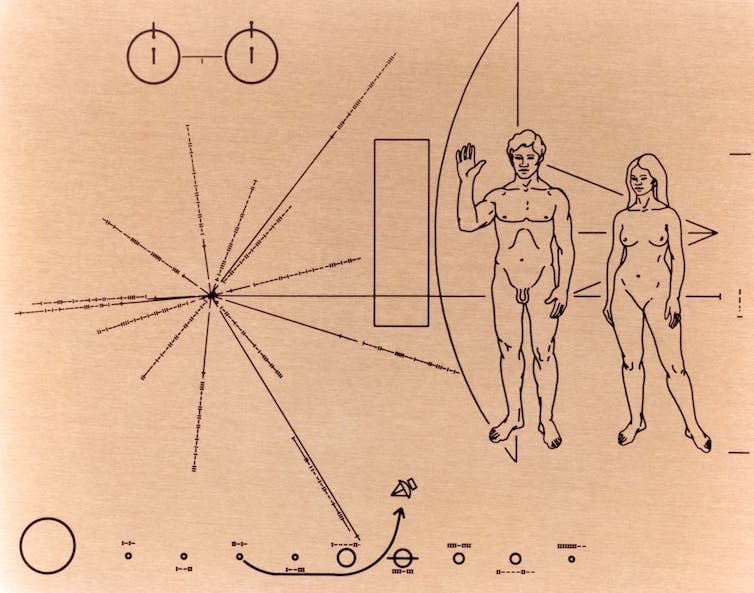