Provisional insurance claims data collected over 21-29 March 2022 for the torrential rain, thunderstorms and flash flooding that affected much of the top half of Te Ika-a-Mui (The North Island) but were particularly focused across Tmaki-makau-rau (Auckland), …

Provisional insurance claims data collected over 21-29 March 2022 for the torrential rain, thunderstorms and flash flooding that affected much of the top half of Te Ika-a-Māui (The North Island) but were particularly focused across Tāmaki-makau-rau (Auckland), have been announced. In total, 7,647 claims worth an initial $79.614 million have been recorded comprising 5,634 domestic, 1,310 commercial 588 vehicle, 51 business interruption and 64 other claims.

“Climate driven extreme weather events continued to dominate the news earlier this year with February’s Cyclone Dovi’s provisional claims coming in at $44.4 million off the back of a record year for such claims in Aotearoa in 2021 at $324 million,” said Insurance Council of New Zealand Te Kāhui Inihua o Aotearoa (ICNZ) Chief Executive, Tim Grafton.

More recently the focus has been on badly affected coastal communities, especially in Tairawhiti, where there were fewer than 100 insurance claims for this event, and on the publication of new sea level rise data. However, the claims arising from March’s storms underline the fact that its not just coastal and rural areas that are badly affected by storms and flooding.

“As we’ve seen repeatedly in Auckland, dense urban areas that are highly paved, and where stormwater systems evidently prove inadequate, lead to the misery of flooding for many families and businesses and ongoing flood risks and costs for them and insurers. Taking action to reduce these risks through how we build and maintain our cities as climate change impacts like these events become more frequent and severe is essential. At risk urban communities should be just as concerned about this as coastal communities are about sea level rise.

“Pro-active, co-ordinated action to reduce the risks of climate change must be given much higher priority than it has been,” said Tim. 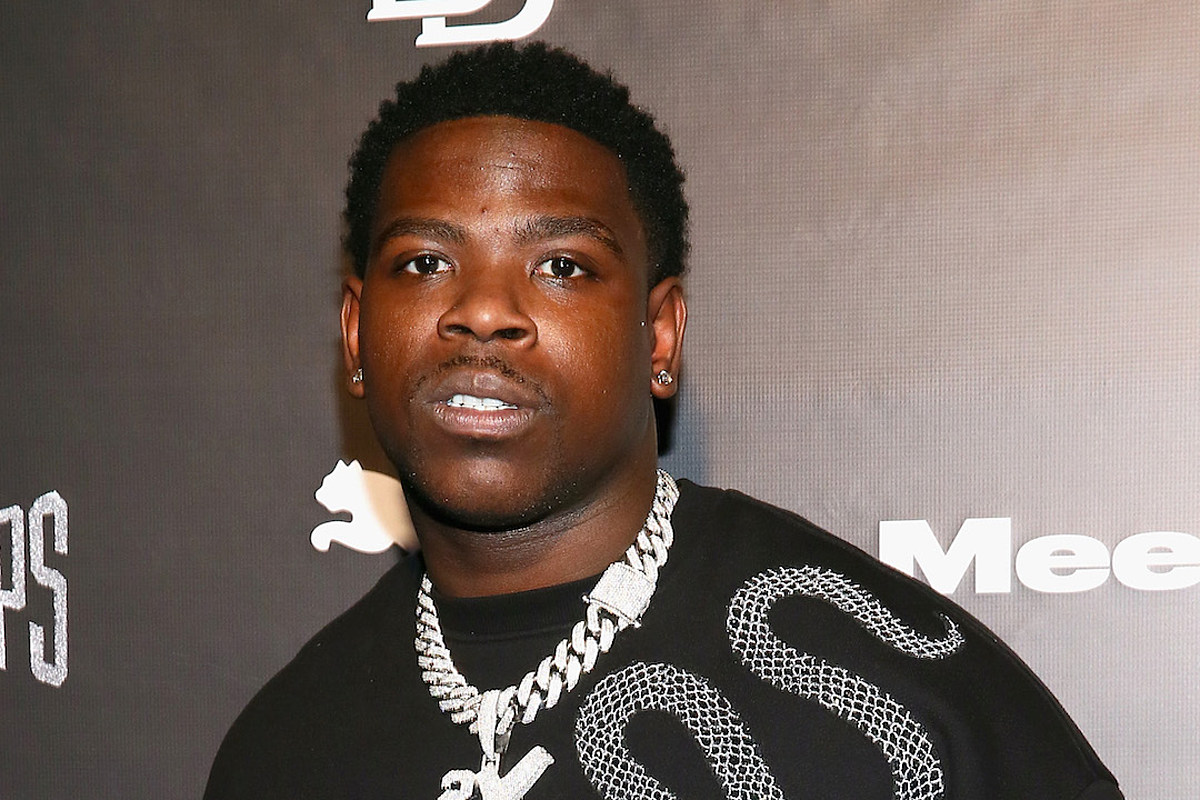