Authorities have learned new details about Buffalo mass shooter Payton Gendron, including the months of planning he put into ending Black lives. In multiple social media posts, Payton said he chose this predominantly Black area for that very reason, per CNN. He made prior visits to scout the store and wrote a 180-page racist and anti-semantic manifesto. The FBI is investigating the shooting as a hate crime. Meanwhile, Payton pleaded not guilty to first-degree murder on the evening of the attack.

Some of the writings on the Bushmaster XM-15 assault rifle include: “Here’s your reparations,” “N–r” on the barrel and “SYGAOWN (Stop Your Genocide Against Our White Nations).”

As previously reported, Payton arrived at Tops Market at 2:30 p.m. local. He was live streaming on Twitch as he drove into the store lot and parked out front. Payton began shooting as he exited the car. Bullets struck people in the lot, at the front door, and between aisles. A few times, Payton he doubled back to hit the same person multiple times, as seen in circulated footage. Twitch released a statement following the attack saying the stream was taken down within two minutes of the violence happening.

In one video, the accused shooter seemingly realizes a man is White after pointing the weapon at him. Payton then apologizes and moves on to other victims. Payton returned fire when the security guard engaged with his weapon. The guard died while Payton walked away unharmed due to his tactical gear.

“The evidence that we have uncovered so far makes no mistake that this is an absolute racist hate crime. It will be prosecuted as a hate crime. This is someone who has hate in their heart, soul and mind,” Buffalo Police Commissioner Joseph Gramaglia said on Sunday.

Back in 2017, Dylann was the first person in the U.S. to be sentenced to death for a federal hate crime after murdering nine Black church members during Bible study prayer. He received consecutive life sentences for the South Carolina masscre and is awaiting execution.

In 2019, John opened fire inside a Southern California synagogue on the last day of Passover–killing one woman and injuring three people. He told police in a 911 call that he attacked the religious site because Jews were trying to “destroy all white people, per NPR. John is serving life plus 30 years in prison for the federal hate crime.

Like some of his apparent heroes, Payton crafted a 180-page manifesto padded with racist and anti-immigrant language, per The New York Times. He praised mass shooters, like Dylann and Brenton–who attacked two mosques during prayers, killing 51 people in New Zealand.

The document also detailed his plan and why he traveled more than 200 miles for this attack. Apparently, he planned to kill as many Black people as possible, named his weapon of choice, and presented a timeline. He’d been anticipating his moment for years, “passively preparing,” with shooting practices and gear and ammunition purchases. Payton even strategized where he’d grab a bite to eat before committing the massacre.

Payton is set to appear in court again next Thursday.

This is a developing story. 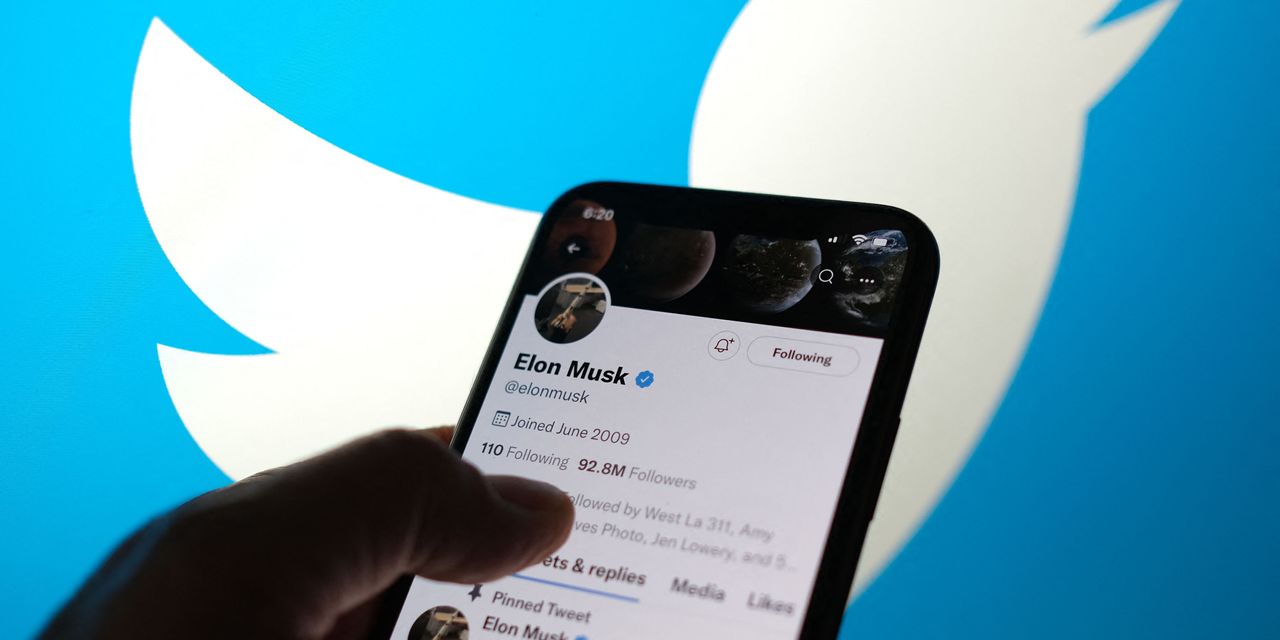