BOSTON (CBS) — Whenever two NHL teams meet in the playoffs, it’s only a matter of time before the on-ice temperature heats up. Even more so when that series involves personalities like Brad Marchand and Tony DeAngelo.

So after the goalie collision of Game 2 and the heavy contact of Game 3, emotions reached a boiling point of sorts in Game 4 between Marchand and DeAngelo.

At the end of the first period on Sunday afternoon, Marchand and DeAngelo were separated, at which point DeAngelo appeared to make a gesture on his nose. Marchand’s large beak has been a point of ridicule in the past. Marchand responded by appearing to yell at DeAngelo, calling him a racist — at least, that’s what he appeared to have said based on some very simple lip-reading by the viewers at home.

i don’t agree with the concept of brad marchand but he kinda snapped calling deangelo a racist to his face pic.twitter.com/Oa8bawTGDI

DeAngelo was suspended twice in the OHL, once for violating the league’s harassment policy, a rule which prohibits homophobic, racist, and sexist language in the league. On that occasion, DeAngelo was suspended by his own team — before the league intervened — for something he said to a teammate. (Since then, a video of DeAngelo’s father saying he uses the words that got his son suspended “every day” has spread regularly on social media.)

While most viewers on Sunday felt fairly confident in knowing what Marchand yelled at DeAngelo, Marchand didn’t publicly share what his conversation was about.

“Uh … I mean, there wasn’t much of an exchange,” Marchand said after the Bruins’ 5-2 win. “He just … I didn’t even know he was around, he kind of came out of nowhere. So there wasn’t really much of one. Just saying, ‘Hey, how was your Mother’s Day?’”

DeAngelo also got penalized on Sunday for cross-checking Curtis Lazar up high, his third penalty in three games. (Both Marchand and Lazar got his payback by delivering a couple of clean body checks after DeAngelo departed the penalty box.

Tony DeAngelo leaves the box and gets crunched by Curtis Lazar twice: pic.twitter.com/iEw1Jw63SK

DeAngelo’s temper flared up in the final moments of the game, when he hurled his stick at Marchand in a futile attempt to prevent the Bruins winger from scoring an empty-net goal.

After the loss, Hurricanes head coach Rod Brind’Amour was asked if he needs to do anything to “reel Tony back in.” He responded by saying that DeAngelo is simply very competitive, a refrain that’s been used to describe DeAngelo’s past missteps several times.

“Well, he’s competitive as heck,” Brind’Amour said. “I mean, this guy wants to win bad. Obviously we don’t want to see that, so it’s — there’s a line, you’ve got to be careful to cross there, for sure.”

With the series now tied at 2-2, Game 5 will take place Tuesday night in Raleigh. Emotions are sure to be even higher as the series goes deeper, and it’s fair to assume both Marchand and DeAngelo may be at the center of it all. 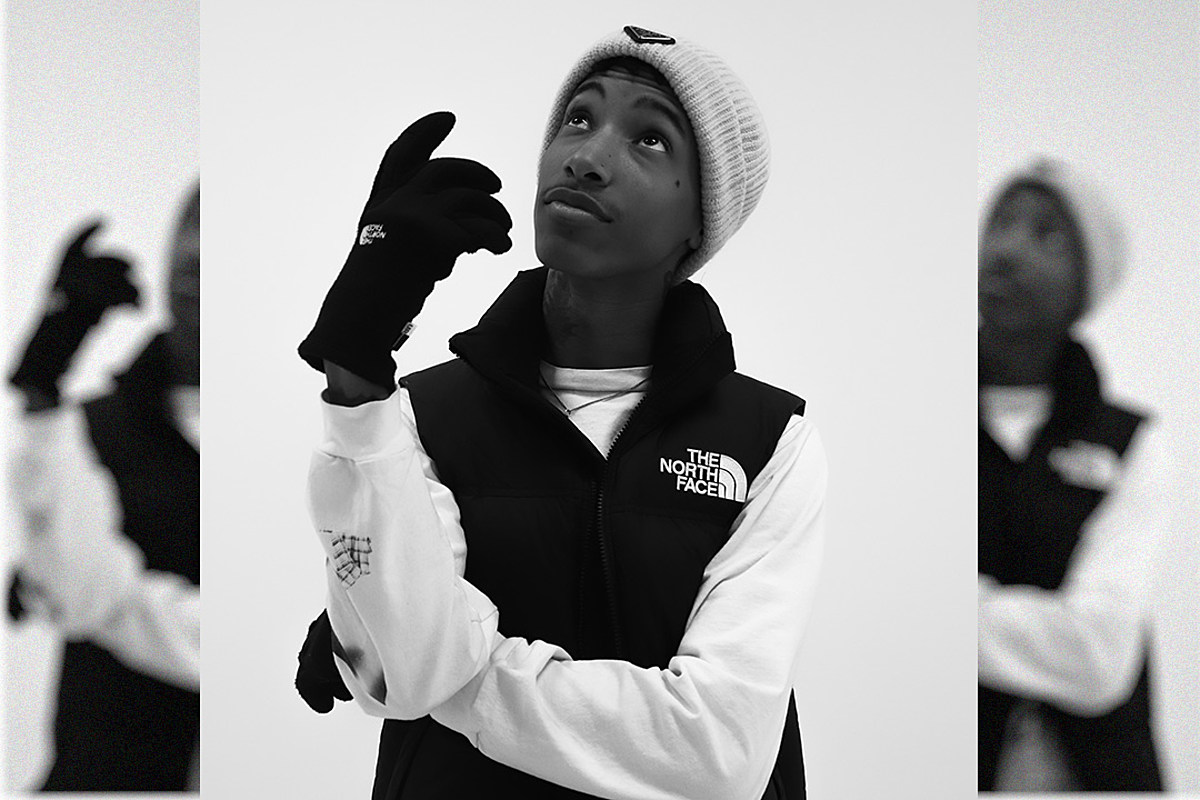 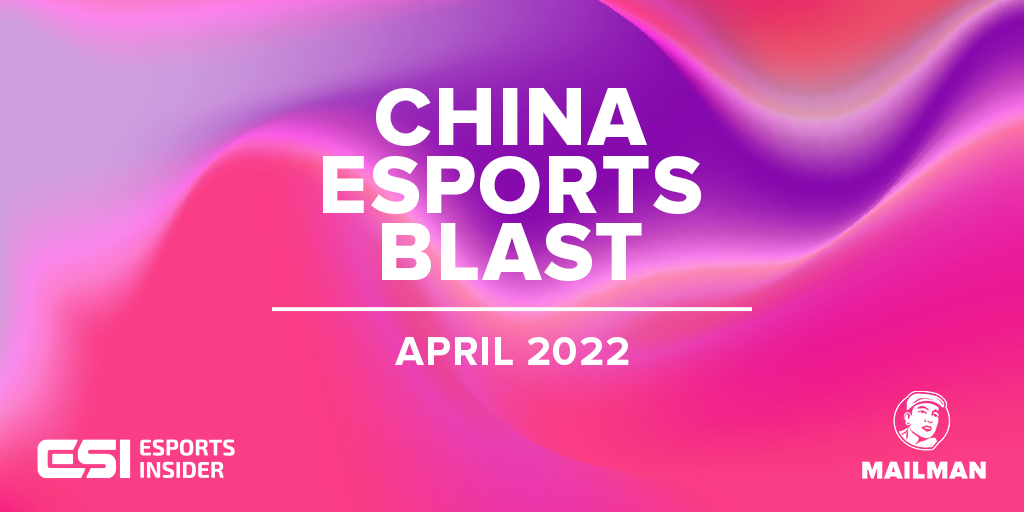