Boston Bruins defenseman Hampus Lindholm exited Wednesday’s 5-2 loss to the Carolina Hurricanes after a hit by Andrei Svechnikov near the end of the second period and did not return, the Bruins announced.

Svechnikov’s shoulder collided with Lindholm’s chest at full speed, knocking over Lindholm. He was helped off the ice and Svechnikov was not assessed a penalty for the hit.

Lindholm, 28, was acquired by the Bruins at the trade deadline from the Anaheim Ducks. He finished with five assists through 10 regular-season games with Boston.

With a 5-1 Game 1 victory on Monday and Wednesday’s win, the Hurricanes have a 2-0 lead in the first-round series. 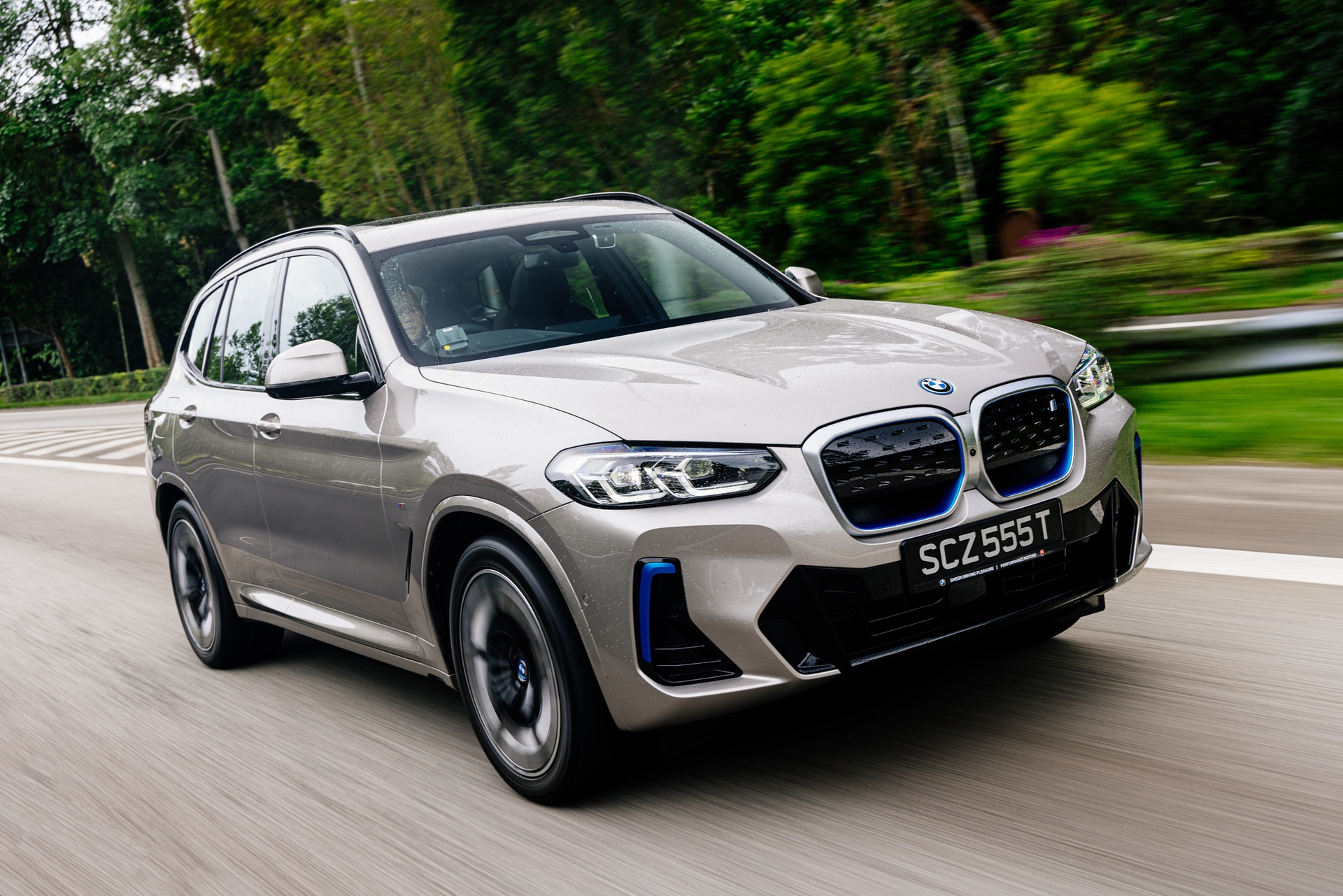