Tax bills for oil and gas producers, including the new additional 25 per cent levy on profits, can be reduced significantly with higher investment specifically in oil and gas projects.

“Within the levy, a new ‘super-deduction’ style relief is being introduced to encourage firms to invest in oil and gas extraction in the UK,” the government’s Treasury said in a factsheet as it announced the plan on Thursday (May 26). It did not list other types of energy investments such as in renewables or electric car charging.

“The new … Investment Allowance will mean businesses will overall get a 91 pence tax saving for every 1 pound they invest,” the Treasury said.

At the same summit, it shunned invitations to join other oil and gas producing nations in their efforts to ban fresh extraction of hydrocarbons.

Thursday’s announcement that an additional tax on oil and gas producers included a tax incentive for higher production marred the policy in the eyes of climate activists.

“Rewarding oil and gas extraction, while doing nothing to encourage investment in renewables will not provide energy security, push bills even higher and pour fuel all over the climate crisis,” said Ami McCarthy, political campaigner for Greenpeace UK.

Steve Trent, founder of the Environmental Justice Foundation, said the tax was a positive step to help households cope with rising energy costs.

“But there is a gaping loophole. Oil and gas corporations can largely avoid the levy by increasing investment in the extraction of yet more fossil fuels in the UK,” he said. 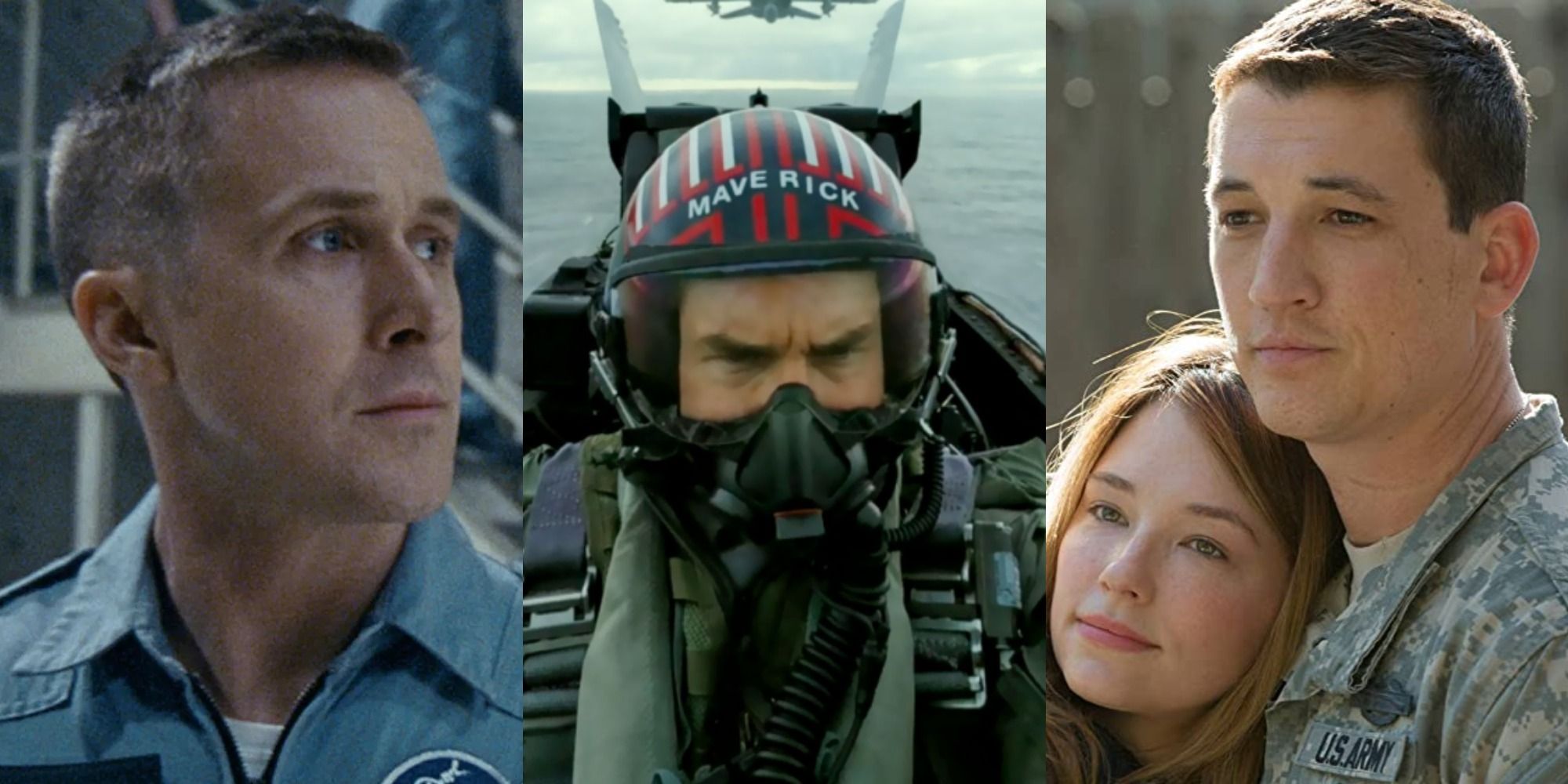 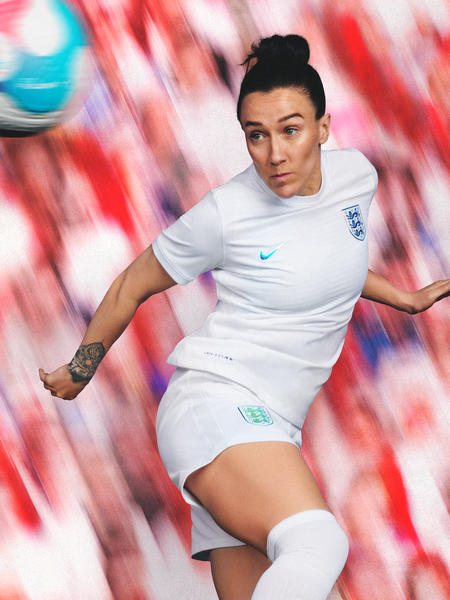