The transfer saga that has been the uncertainty regarding where Erling Haaland will bring his goals next has officially been put to bed earlier today when Premier League leaders Manchester City announced a completed deal for the Norwegian starlet, but Borussia Dortmund fans will rest easy when Die Schwarzgelben announced a completed deal for his replacement in German wunderkind Karim Adeyemi.

Hello @BlackYellow fans, it is official. I am coming next season to play football and score goals 🖤💛 pic.twitter.com/wHKl1vybnJ

Replacing Haaland – already one of the top center-forwards in Europe despite his tender age (21) – was never going to be easy and answering the question of whether one man is capable of achieving that feat remains to be seen, but securing the services of such a promising forward in Adeyemi continues to fall in line with how Dortmund due business.

With Haaland on his way to walk in his father’s footsteps in Manchester, Adeyemi has massive shoes to fill in the Ruhr valley at the Westfalenstadion under Marco Rose, but every indication thus far is that the Bavarian-born full German international is up to the task at hand.

As reported by multiple sources including transfer insider Fabrizio Romano, Dortmund and Adeyemi have agreed to a 5-year deal and is expected to immediately be trusted as the key man to lead the forward line ahead of Dutch international Donyell Malen, who has struggled overall in his first season with the club after making the jump from Dutch giants PSV Eindhoven last summer.

Adeyemi has risen to prominence in Austria with Salzburg, with the recently-turned 20-year-old smashing 19-goals and adding 4-assists in just 27-appearances in the Austrian Bundesliga this season, while also finding the back of the net on three occasions during the Champions League which saw the club reach the round of 16 before being put to the sword across two legs by his former club, Bayern Munich.

With the likes of Gio Reyna, Youssoufa Moukoko, Donyell Malen, Jude Bellingham, Abdoulaye Kamara, and the incoming Nico Schlotterbeck all 23-years-old or younger, Dortmund can still bank on a core of young talent that Marco Rose can hopefully build around to challenge Bayern next season more effectively across a full campaign. 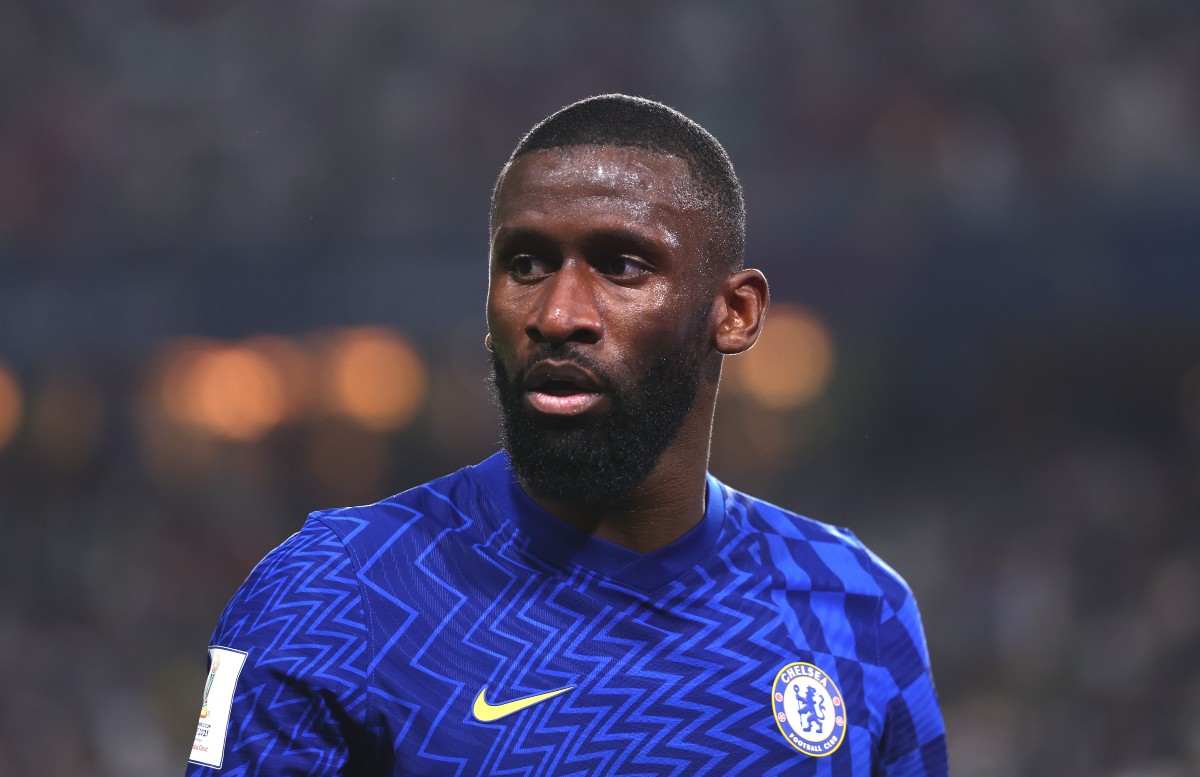