Boeing’s CST-100 Starliner has made its first connection to the International Space Station. The unmanned Starliner passenger spacecraft was successful on its second docking attempt after its first mission in 2019 failed due to a software glitch.

At 19:28 (CT) on May 20th, the Boeing CST-100 Starliner capsule docked for the first time with the International Space Station (ISS).

The connection was made approximately 26 hours after Starliner launched from Cape Canaveral US Space Force Base in Florida, powered by a United Launch Alliance (ULA) Atlas V rocket.

“Today’s successful docking of the Starliner is another important step in this rehearsal for sending astronauts into orbit safely and reliably.”

Orbital Flight Test-2 (OFT-2) was completed with no astronauts onboard. The capsule was guided by Starliner’s autonomous systems and ground controllers in Houston, while astronauts on the ISS at times commanded the spacecraft to verify control capabilities.

“Starliner has proven safe, autonomous rendezvous and docking capability. We’re honored to join the fleet of commercial spacecraft capable of conducting transportation services to the space station for NASA.”

Success comes at the second (or perhaps third) attempt after December 2019’s Orbital Flight Test (OFT) ended in failure due to a software glitch. Boeing also aborted a planned test last summer due to an issue with the spacecraft’s fuel valves.

While the Starliner capsule eventually completed its intended mission, not everything went to plan.

Firstly, two of the 12 onboard thrusters cut off too early during the launch on Thursday, forcing Starliner’s flight control system to activate its own thrusters. Boeing and NASA stated that this posed no risk to the flight.

“There’s really no need to resolve them. But I know what the teams will do, and what we always do is we’ll go look at the data, try to understand what happened.”

Boeing has since added that a drop in chamber pressure led to the two thrusters cutting early. The company is also investigating unexpected behavior with Starliner’s thermal-control system at times during the test, but said the capsule’s temperature is now stable.

Additionally, the docking maneuver with the ISS occurred around one hour behind schedule due to issues with Starliner’s graphics and docking ring. The problems were eventually resolved, and the docking went ahead successfully.

What next for Starliner?

Starliner will remain connected to the ISS until Wednesday. During this time, ISS crew members will explore the spacecraft and perform system checkouts while ground controllers evaluate data gathered during its flight.

“Today marks a great milestone towards providing additional commercial access to low Earth orbit, sustaining the ISS and enabling NASA’s goal of returning humans to the Moon and eventually to Mars. Great accomplishments in human spaceflight are long remembered by history. Today will be no different.”

To return home, the capsule will detach from the ISS and use its thrusters to move back into Earth’s orbit.

The seven-seater Starliner will eventually conduct manned missions between Earth and the ISS, provided it can prove itself capable of safe spaceflight.

Were you following Starliner’s OFT-2 as it happened? Do you think the spacecraft proved itself safe during this test? Let us know in the comments.


Did You Know Helicopters Used To Directly Connect London’s Heathrow And Gatwick Airports?


Journalist – With 10 years of experience as a travel writer and aviation analyst, Luke has worked with industry-leaders including Skyscanner, KLM and HotelsCombined throughout his career. As a passionate traveler based across the Middle East and East Asia, Luke offers strong insights into the travel and aviation industry. 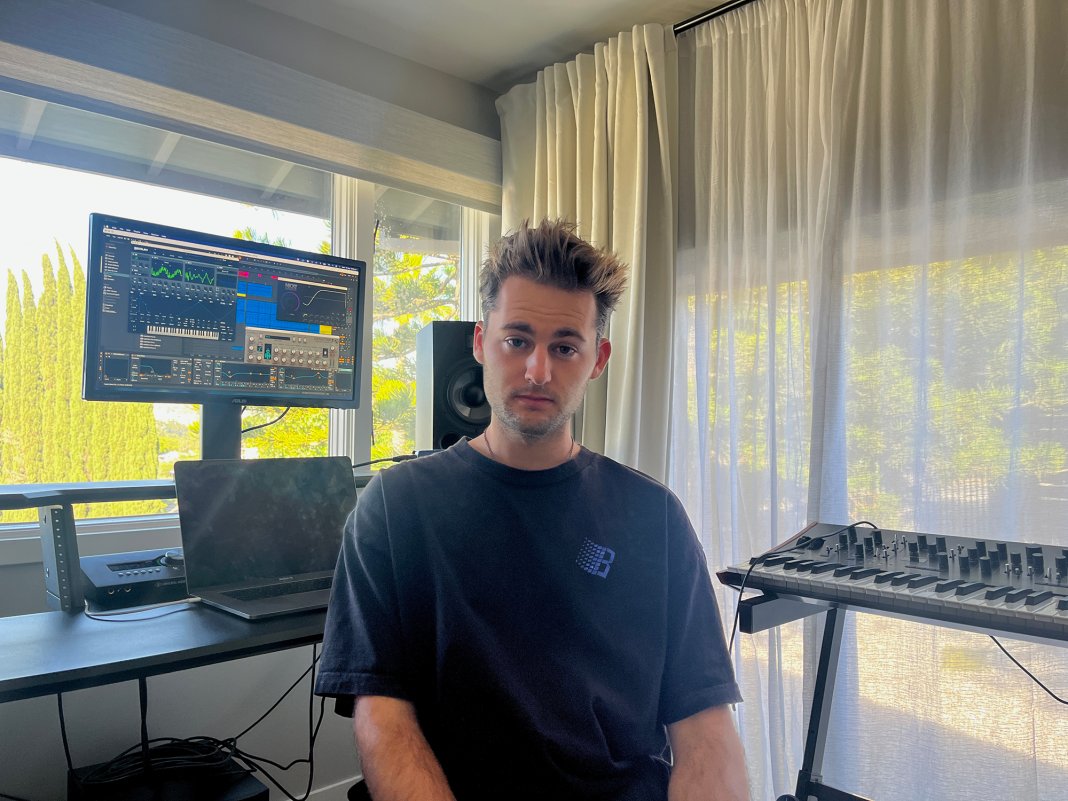 Plug-ins I Actually Use: Throttle