BMW Munich Plant Marks Centenary, EVs To Account For 50% Of Production From 2023

This year marks the 100th anniversary of the BMW Group’s main factory located in Munich where Bayerische Motoren Werke set up shop in the Milbertshofen district back in 1922. However, it wasn’t until 1952 when it started making cars as up until then the workers had been manufacturing aircraft engines and motorcycles. Fast forward to 2022, several different models are produced there at a rate of approximately 900 vehicles per day, with the i4 gaining traction.

Indeed, the fully electric 4 Series Gran Coupe already accounts for a quarter of the volume and its production share will grow to 50% in 2023. BMW has done the math and estimates more than 100,000 i4s are going to be assembled at the Munich plant next year. Consequently, the home plant will have already achieved the company’s 2030 goal to increase the proportion of electric vehicles to 50%. 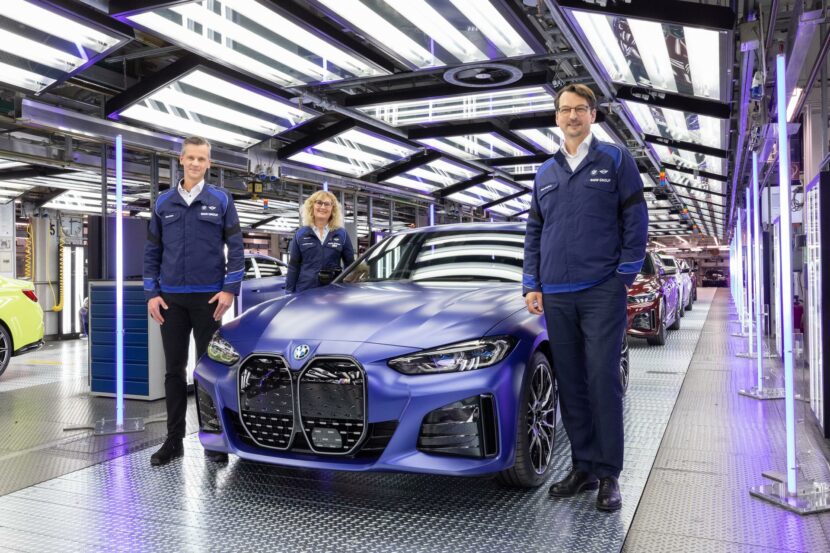 German luxury brand is happy to report demand for the i4 “is enormous,” so much so that it has decided to boost production furthermore. Based on the current plans, one in every second car produced in Munich next year will be an EV.

Aside from the i4, BMW also puts together the 3 Series Sedan, Touring, and the M3, along with the 4 Series Gran Coupe. Big changes are planned for the facility in Munich since the area where the old paint shop used to be is being repurposed for a new body construction facility. Come 2023, a new assembly will be built at the current engine-building facility to prepare for the Neue Klasse models.

From 2025, the new carbon-neutral factory in Debrecen, Hungary will be the first BMW plant to assemble a NE-based electric car that will compete in the 3 Series segment. A year later, Munich – which employs around 7,000 people – will follow with an undisclosed zero-emissions model. Making NE cars in Munich makes historical sense considering the original Neue Klasse lineup was produced there between the early 1960s and late 1970s. 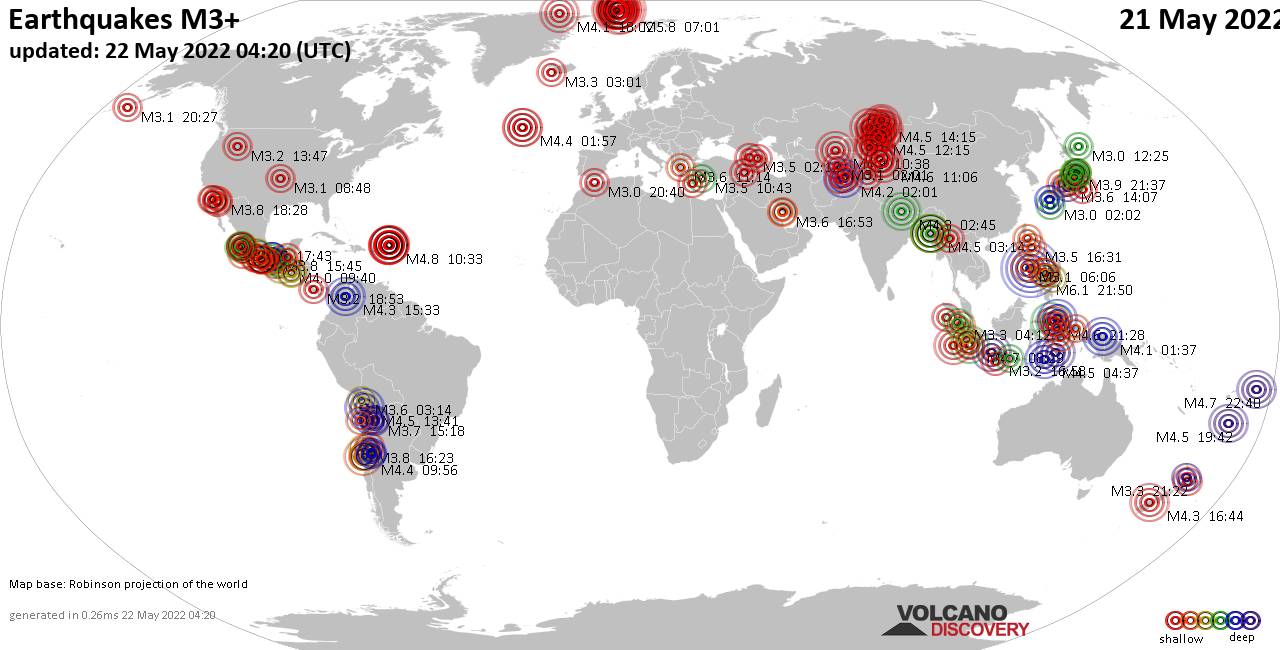 World Earthquake Report for Saturday, 21 May 2022