BMW M Boss: Why The New Standalone Model Had To Be An SUV

When BMW unveiled the Vision M Next in June 2019, many enthusiasts were left wondering whether the concept would evolve into a production car. Shortly after its world premiere, former chief of engineering Klaus Frohlich…

The article BMW M Boss: Why The New Standalone Model Had To Be An SUV appeared first on BMW BLOG 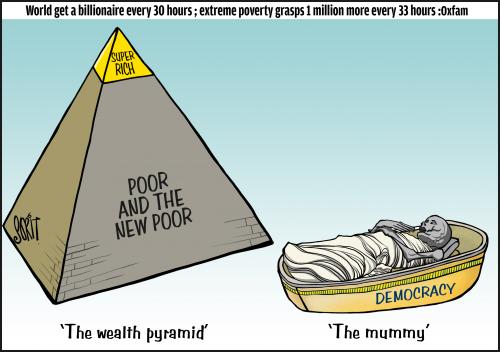