Black Lives Matter (BLM) co-founder Patrisse Cullors faced a heap of backlash last month when news emerged that the organization had “secretly” purchased a lavish LA mansion with a whopping price tag of $6 million. The home purchased in 2020 has six bedrooms and bathrooms, a swimming pool, a soundstage, and office space.

On Monday, the 38-year-old told the Associated Press that she hosted her son’s birthday party and a gathering to celebrate President Biden’s inauguration. Still, it was intended to serve as a meeting venue and campus for BLM. She also denied rumors she had lived at the property or taken advantage of it for personal gain in her talk with AP.

“We looked at commercial buildings, we looked at homes, and we found this really amazing space that is a sweet spot between commercial and residential. That has office spaces…parking, that has — yes, a home on the property — but [it] also has a sound stage. Where you can do podcasts…live events in the backyard.”

Cullors, who denied receiving a consistent salary from the organization, did admit to getting a one-time consulting fee of $120,000. She said that the narrative that she received “millions” in donations meant to aid the movement is false.

“The idea that (the foundation) received millions of dollars and then I hid those dollars in my bank account is absolutely false,” she said. “That’s a false narrative. It’s impacted me personally and professionally that people would accuse me of stealing from Black people.”

In January 2021, Cullors claimed she was seeking refuge at the property after receiving threats on her life, allegedly. During that time, he hosted a Biden inauguration party for about 15 people. Guests included local BLM chapter members and prominent supporters of the organization. Cullors also threw a private birthday party for her son at the residence in March 2021. She says she intended to pay a rental fee to BLM. BLM confirmed it had billed Cullors for the birthday party and reviewed its policies to prevent such use. 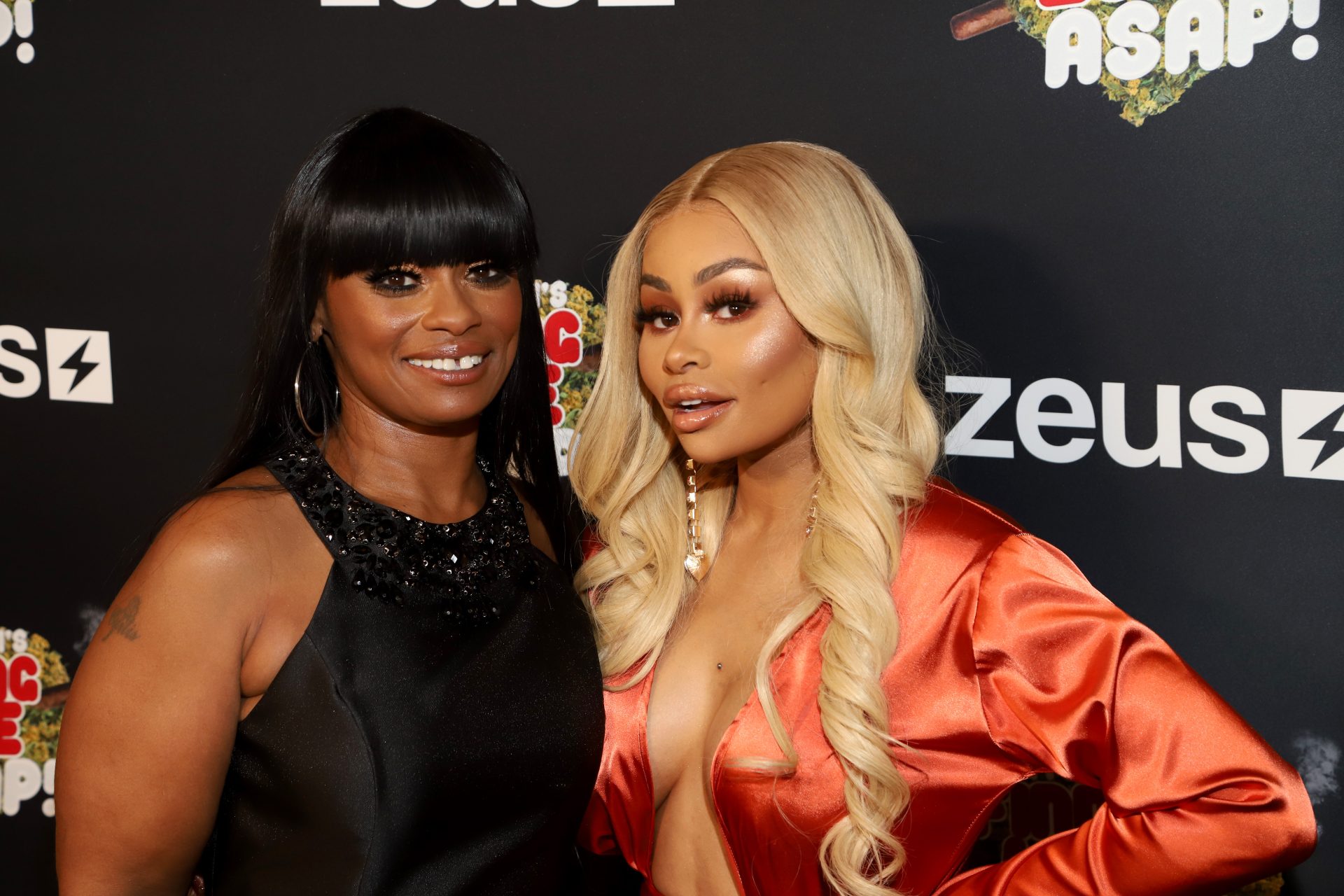 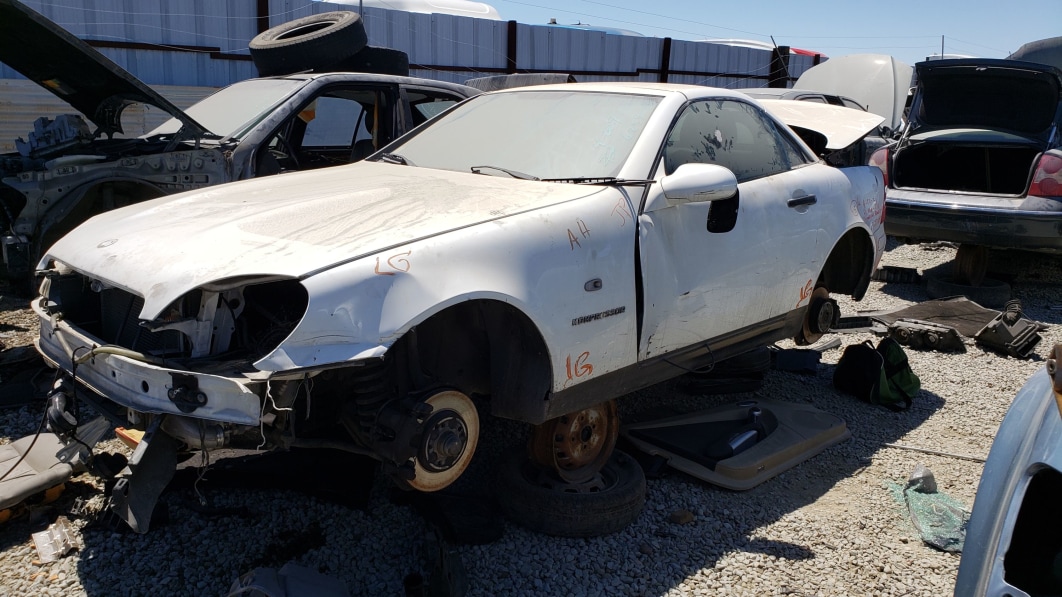