BLACKPINK’s Jisoo Talks Going Solo, Performing Through Pain, Mental Health Struggles: ‘There Are Difficulties That Are My Own’

As the only member of BLACKPINK to not yet go solo, lead singer Jisoo knows all eyes are peeled for her first venture outside the K-pop girl group. But in a solo digital cover interview for Rolling Stone, the 27-year-old known as the fun-loving prankster said she wasn’t sure she’s ready to step out yet as she got serious about the physical toll of performing and her struggle to stay on even footing in the glare of the spotlight.

The chat at the headquarters of the group’s Seoul-based label and management company, YG Entertainment opened with a scene in which the singer is wearing a hat reading “As time goes by it will be better” while nursing a nagging injury. As the group continues working on their follow-up to 2020 full-length The Album, Jisoo said she didn’t sleep the night before because she’d been nursing a bum leg she hurt after slamming into a door.

“Luckily, we’re not done with recording [for Blackpink’s upcoming album], so I don’t need to use my legs yet. The choreography comes after the songs are done. I hope to heal quickly before then,” she said. Her bandmate, Jennie, confirmed in her solo digital cover that BLACKPINK are planning a comeback and mapping out future tour plans as the other members test the solo waters with one-off singles and collaboration.

And while Jisoo said this is a relatively calm period for the band because they are not performing live, she still wasn’t sure if it’s the right time to break out on her own. “I’m not sure how much I want to go solo yet,” she said. “The music I listen to, the music I can do, and the music I want to do — what should I choose? I love songs with lots of instruments. I love different bands and rock music. What do people want from me? There’s a chaos of conflicting questions. So I’m still tilting my head in confusion. I’m not sure what will happen with my solo plans this year.”

Part of that trepidation might be due to Jisoo’s uncertainty about living the life of a global pop star. She said that while she loves to perform, unlike bandmates Rosé, Lisa and Jennie, she isn’t as enamored with the spotlight or the exchange of energy with fans that leads to an inevitable void when the show is over and things are quiet again. ‘”I still don’t know. I think about this every day. What do I exactly like? Sometimes I think it’s a mystery,” she said of her relationship with fame.

“I’m a little different. When I’m onstage, I think about not making mistakes. Performing still feels more like a test than something genuinely fun,” she added, noting that when the group performed at Coachella in 2019 she hurt her back so badly that she had to take painkillers every night. “I wanted to perform sitting down. But my pride wouldn’t allow myself to sit,” she recalled. “And it wasn’t because ‘I love this stage so much’; stronger was my sense of responsibility and duty.”

Elsewhere in the interview, Jisoo said she thinks about moving abroad “all the time,” a part of her life-long desire to “move around freely” and follow the “really free soul” that’s inside her. “No matter how I move around there are people who recognize me,” she lamented about one of the difficulties of being such a high-profile pop star. “And then I have to be careful.”

She also noted that it’s sometimes hard to talk about her struggles with stress and mental health in public because there are “too many eyes” on her, even as she knows her bandmates, and Blinks, always have her back. “I love talking to fans; I’m honest with them and talk to them like they’re my friends,” she said. “We laugh so much. But then, even if these people are present in my life, there are difficulties that are my own.” 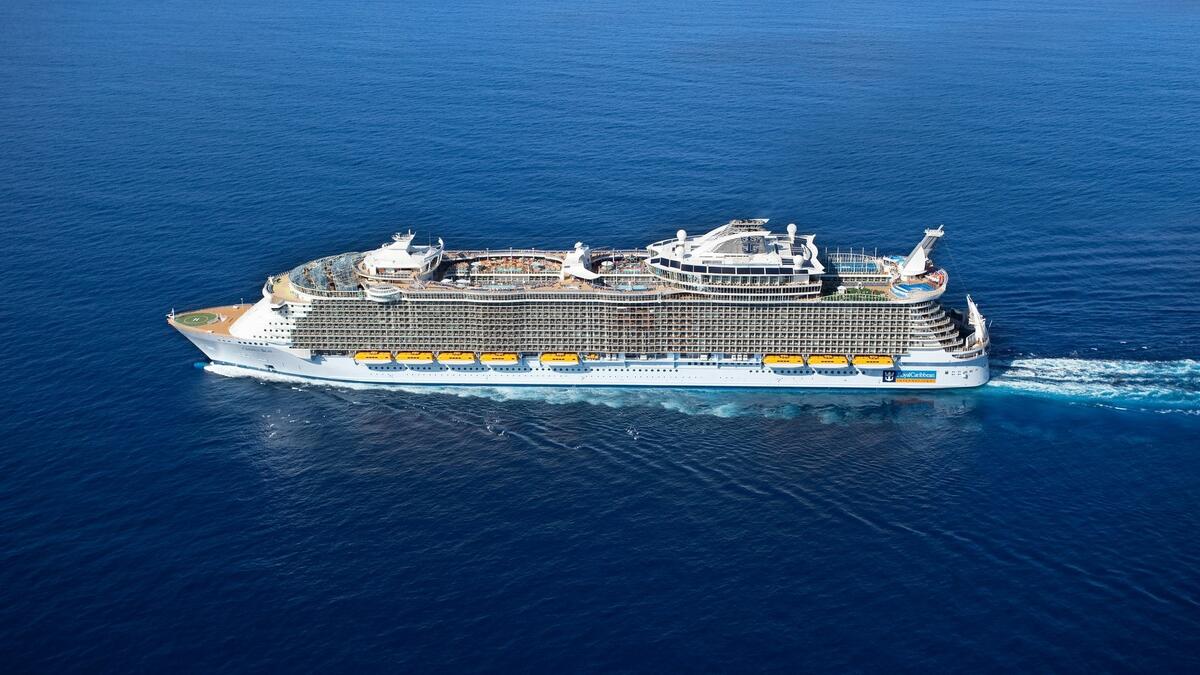 Here is where you can smoke on a Royal Caribbean cruise 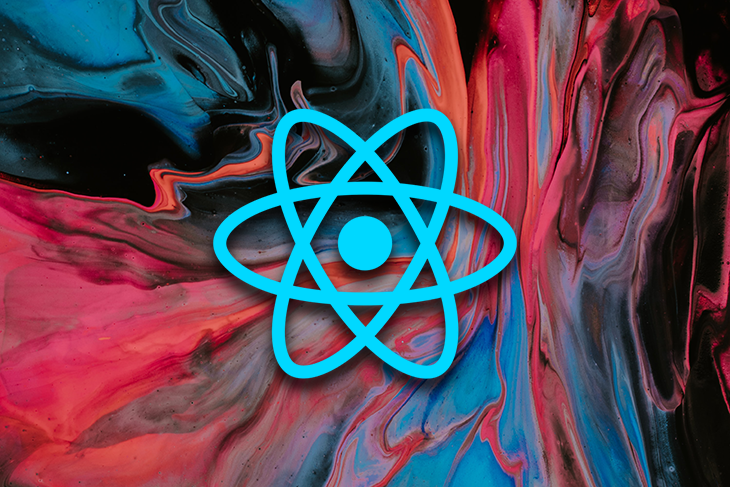