Whenever we make a trip to Derby we pull over seven kilometres before we get to town at Myalls Bore and the 120 metre long cattle trough. We have seen the cattle trough enough times to know there is not a lot of bird-life using it, because it is easier for the birds to use the water that overflows from the bore to make a wetland. Most people drive straight by and visit the Boab Prison Tree and don’t notice the bird-life, but it is a bit hard to ignore the magnificent Black-necked Storks when they are present.

In the header photo you will see the pair of Black-necked Stork in the water. However, if you look closer you will see that they are surrounded by both Tree Martins and Fairy Martins feeding on the wing. Between the three bird species we watched the feeding spectacle of two distinctly different sized birds.

Black-necked Storks and Martins feeding together

It was quite incredible to sit in our vehicle and watch the birds feeding and I soon took a few photos of the Black-necked Storks getting continuously photobombed by the two species of Martins.

Black-necked Storks feeding amongst the Martins

The highlight of our observations were when the pair of Black-necked Storks came together to “dance”. It was most likely the precursor to mating and I was able to take a few photographs of their display. With their wings spread out you can really see just how large these birds are. It is then clear why they can appear so white in flight.

It appeared the pair of Black-necked Storks had decided that this was not the place to mate even if it was a good area to feed. As the display finished they took off and flew across the tall grasses that remain from our wet season and the boab trees.

When I checked the times on my photographs we had only been observing the Black-necked Storks for five minutes. We don’t know if they had been there long, but they had been feeding well when we came across them and maybe they will have young soon. We hope the Black-necked Storks keep off the highway, because we can’t always be there to set them right! 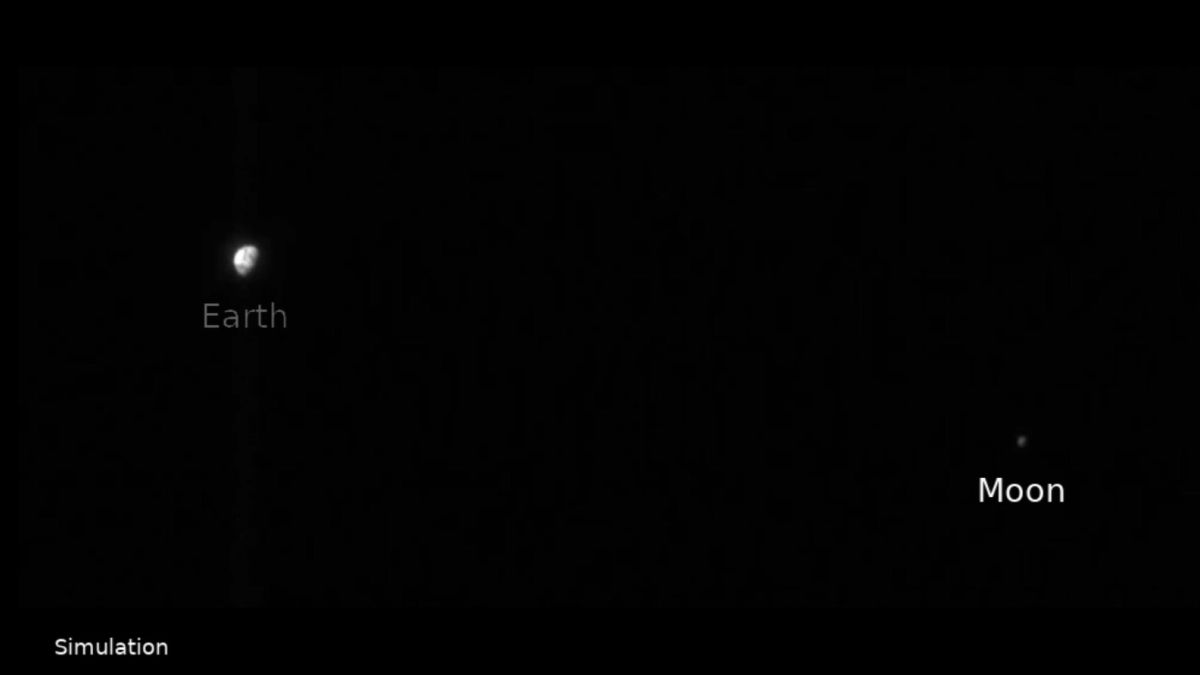 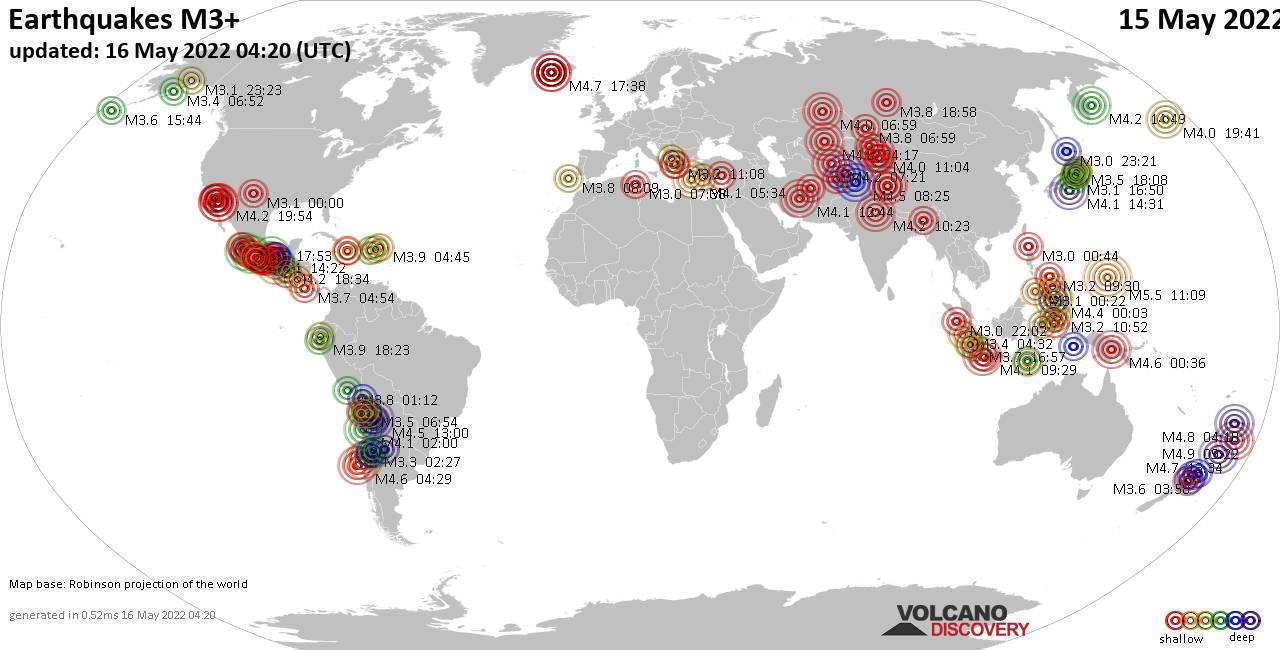 World Earthquake Report for Sunday, 15 May 2022