The price of cryptocurrency mining hardware is likely to continue falling in the near future amid the ongoing crypto winter, according to an executive at major Bitcoin (BTC) mining pool F2Pool.

Supporting 14.3% of the BTC network, F2Pool is one of the world’s biggest Bitcoin mining pools. On Tuesday, F2Pool released its latest mining industry update.

“I have studied almost 10 publicly traded industrial miners and found that they are all very honestly telling everyone that they are selling self-mined Bitcoins,” F2Pool’s director of global business development Lisa Liu wrote in the report. She added that the proceeds are used to fund operating expenses and to grow capital, as well as to reduce obligations under equipment and facility loan agreements.

Liu went on to say that only a few publicly traded industrial miners claimed that they would stick with their long-standing HODL strategy. Those included firms like Marathon, Hut 8 and Hive Blockchain Technologies. “In particular, Hive surprisingly does not have significant debt, nor does it have equipment financing for ASIC and GPU equipment,” she added.

The executive also mentioned that the price of application-specific integrated circuit (ASIC) miners has dropped sharply over the past several months. By early June, the price of top and mid-tier ASIC miners reportedly plummeted 70% from their all-time highs in the $10,000–$18,000 range.

At the time of writing, Bitmain’s flagship miner Antminer S19 Pro is selling on Amazon in the $4,000–$7,000 range for used devices. A brand new device apparently still sells for more than $11,000.

ASIC prices will continue to fall even further, which could trigger a lot of new miners to exit mining, Liu predicted, stating:

“I think ASIC prices will continue to fall although they have already dropped rapidly since reaching the peak. If equipment owners cannot secure power and capacity at a competitive price level, a lot of newbies who hopped on the hash train last year are likely to be thrown off.”

Liu stressed that such a situation would be the “worst-case scenario” as F2Pool wishes to see “every miner go through this cold winter.”

As of mid-July, Bitcoin mining revenue dropped nearly 80% over a period of nine months, after reaching an all-time high of $74.4 million in October 2021. The sharp decline triggered a massive drop in the price of graphics processing units, which finally became more affordable after the global pandemic-caused chip shortage. Become a Bebop & Rocksteady Expert In TMNT: The Cowabunga Collection 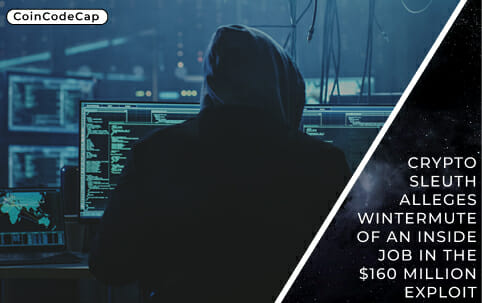 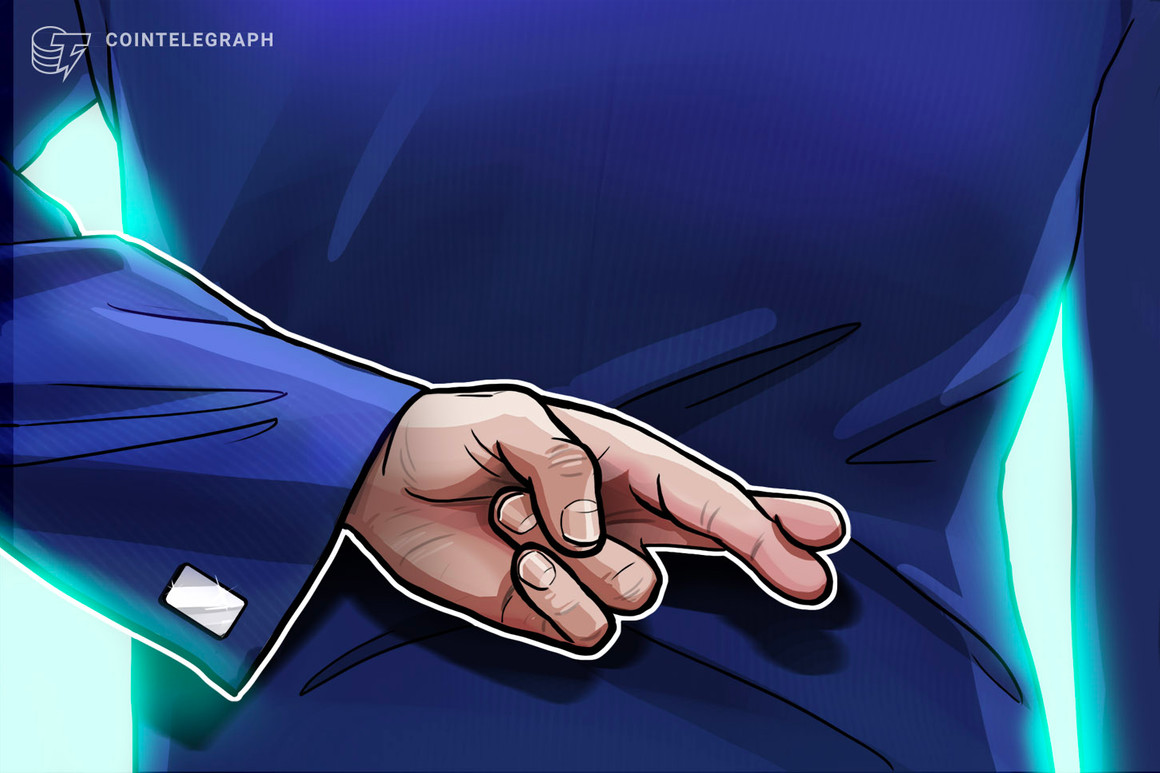 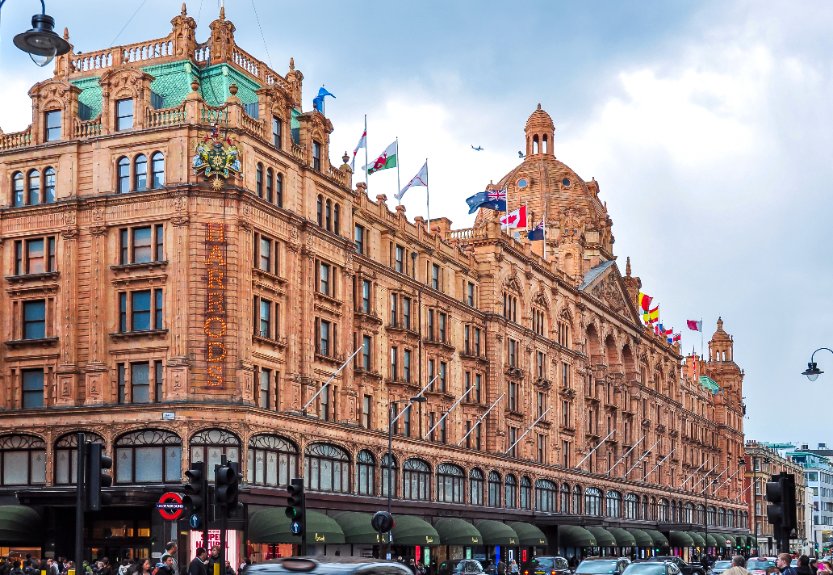