If I was a location spotter for movies, I would certainly put an exclamation mark next to my notes on the Yinggehai Salt Flats on Hainan. Even in January, the place is hot, humid, smelly (with dead fish being the dominant flavor, though there are also subtle undertones of other rotting things as well as chemicals), cramped, muddy, and full of plastic trash. I can think of this place being the ideal background for a number of movies – whether depressing documentaries (“An Inconvenient Sequel to the Sequel”), war movies (“Rambo 7: The Final Escape”), or bleak end-of-the-world scenarios.

For the Rambo movie, White-breasted Waterhen will likely be cast as Rambo.

Do you think there is a market for T-Shirts stating “I went to the Yinggehai Salt Flats to see Blyth’s Kingfisher, but all I got is this lousy Common Kingfisher“?

This poor Common Redshank only has one leg. At least, it does not have to pretend to like wine, unlike its relative, the Spotted Redshank.

(If you wonder how such a self-referential and obscure joke survived the editing process for this blog post, the explanation is simple: There is no editing process)

Predictably, other birds around here with the same first name “Common” include Common Greenshank …

In winter, the Oriental Reed Warbler apparently turns into an Oriental Mangrove Warbler.

The main reason to come to the Yinggehai salt flats (apart from enjoying the postapocalyptic atmosphere) is that there are several hard-to-see rails and crakes. Writing this, I realized I had no clear idea about the difference between a rail and a crake – fortunately, a Google search led me to the exact same website you are looking at now. Carrie answered the question in a 2017 post, stating that “In general, the Europeans of yore assigned the common name ‘rail’ to members of the family with longer bills and ‘crake’ to the birds with stubby ones.” (She then warns that this difference is not consistent).

Anyway, it seems to work reasonably well for the two species I saw here. The Ruddy-breasted Crake indeed has a shortish bill.

The Latin name fuscus seems to be a bit of a catch-all – the HBW states that “Despite its classical meaning this epithet is used in ornithology to indicate a very wide spectrum of colors from black, grey, and brown to a range of dark tints including slate-blue and dusky-orange”. In other words, a color description that does not indicate any specific color.

In contrast, the bill of the Slaty-breasted Rail is longer.

Both species are remarkably attractive …

… and apparently do not mind plastic trash too much.

When not in the movie business, this White-breasted Waterhen searches for food or maybe engages in some method acting practice.

The colors of this Black-winged Stilt look a bit dull, as if it has taken them from the new MacKinnon field guide.

I was told by my guide, Bella from Alpinebirding, that this is probably a Styan’s Grasshopper Warbler. Apparently, the complete lack of any field marks is a clear indicator that it must be this species. It is listed as vulnerable primarily due to its small breeding range.

A Chinese Pond Heron – apparently very concerned about its image – selected the location very carefully, making sure that it was free of any trash, before allowing me to take photos of it. 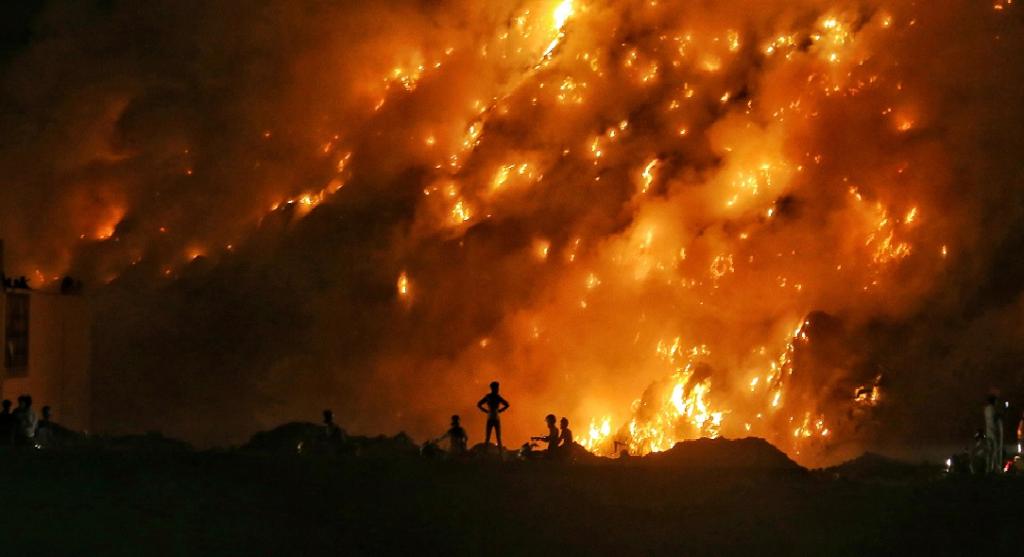 IN PHOTOS: After Ghazipur, Bhalswa in Delhi is alight 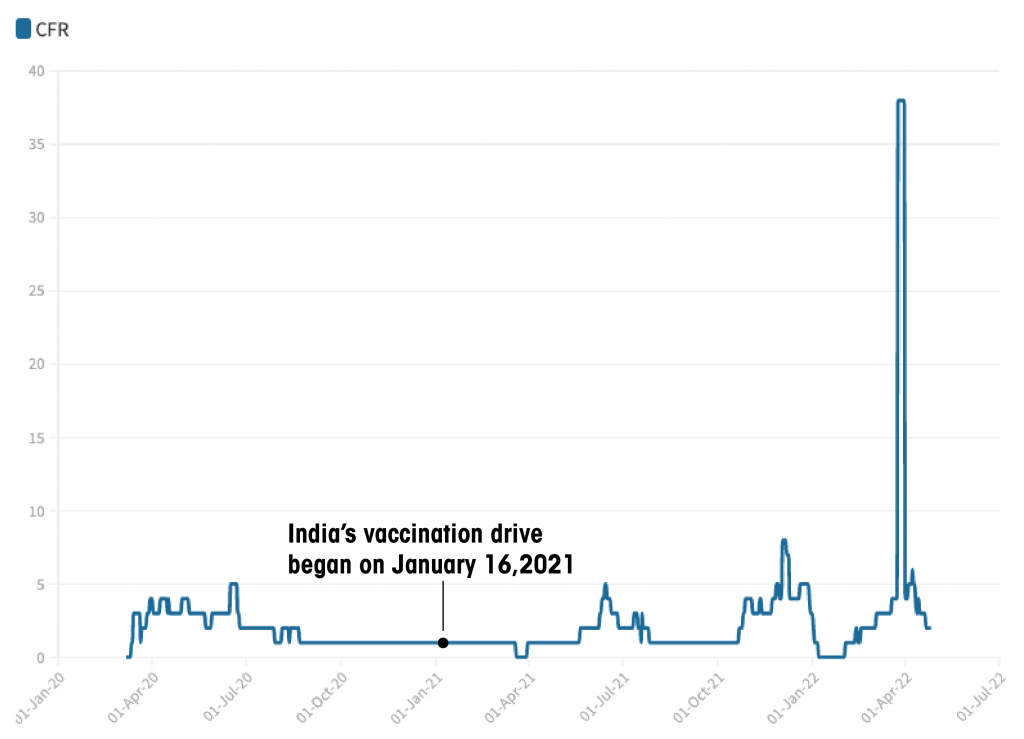