The Biden Administration has cancelled an oil and gas lease in Alaska while high gas prices pose political problems for the president.

The decision by the Interior Department stops the opportunity to drill for oil in more than a million acres of the Cook Inlet in the southern parts of the state.

The department said in a statement obtained by CBS News that a “lack of industry interest in leasing in the area” led to the decision to “not move forward” with the sale of the lease. The department also paused two leases being considered for the Gulf of Mexico, citing “conflicting court rulings that impacted work on these proposed lease sales”.

According to federal law, the department has to adhere to a five-year leasing plan for the auctioning of offshore leases. The current five-year plan was set to end at the end of this month and the department had until that point to complete the sales.

The White House had stayed quiet about the Alaska sale until now, but ending the leases is in line with Mr Biden’s election promises to combat the climate crisis.

But as gas prices rise, sticking to those promises is becoming politically difficult.

An anonymous environmental advocate told CBS News that “they don’t want to get hit by the Republicans in light of the high gas prices”.

“They’re getting killed on attacks based on inflation. The most visible sign of inflation is high gas prices,” the advocate said. 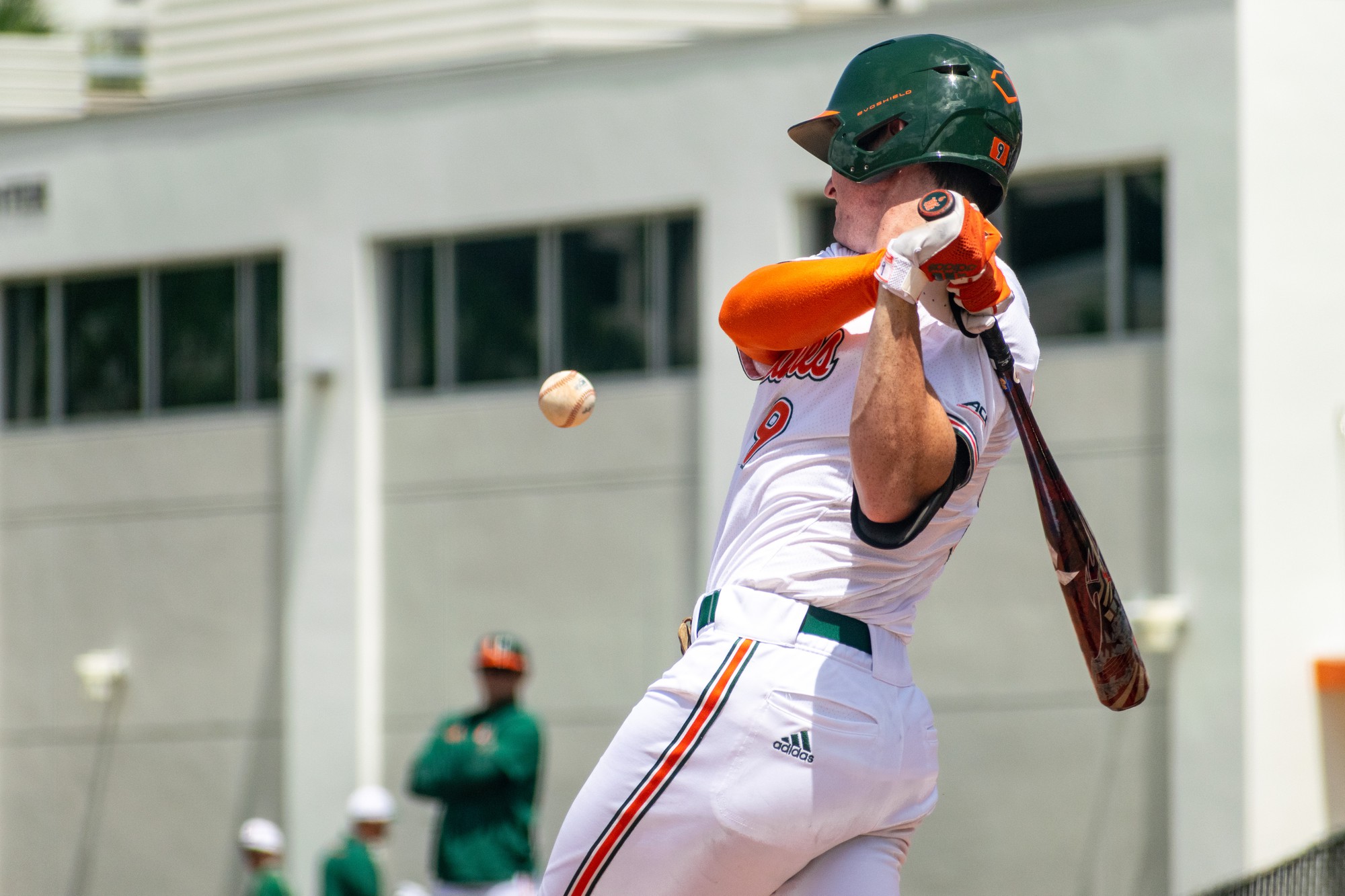 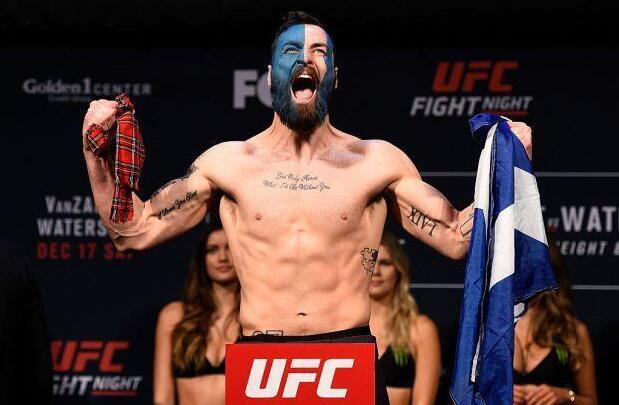