A Banks Peninsula community group is seeking a reassurance that land with significant historical value will be excluded from an area proposed for a new city council wastewater irrigation project at Robinsons Bay.

The land includes the site of Canterbury’s first water-powered sawmill and a restored 19th-century cottage.

Speaking to the Te Pātaka o Rākaihautū-Banks Peninsula Community Board, Robinsons Bay Residents and Ratepayers Association chair Lee Robinson asked for the board’s support to ensure the protection and separation of the sawmill site from the proposed wastewater scheme.

Christchurch City Council had not yet formed a strategy to safeguard the historic area and planned to submit a resource consent application without doing so, he said.

Robinson said ultimately the city council had undertaken the large wastewater project to right a wrong and to remove the old treatment plant from another highly significant cultural site.

“We feel that by not ensuring the protection of another of the community’s culture and heritage assets, council are now causing another offence.’’

The association commissioned its own archaeological report, which shows medium to high historical values of the site. It wants to keep the surface features visible and preserve above ground structures.

As well as the cottage, there is a historic tramway and pond at the site.

“The latest information we have is that council staff are still awaiting various technical reports and only then will they decide if the heritage area around the cottage can be excluded from the scheme.

“They are hesitant to release any of the land until after resource consent and conditions have been finalised,” Robinsons Bay Residents and Ratepayers Association member Sue Church said.

“There is some urgency to this and we want a commitment that the land will be protected regardless of the needs of the wastewater scheme,” she said.

The group want a 4.8ha area excluded from the wastewater project, which would result in an area of 1.3ha lost to wastewater irrigation.

It would also like to see the city council set up the site as a reserve, which the community will look after.

The original mill cottage was sold off in 2000 when the farmland was subdivided and purchased by the Pavitt family, who have fully restored it. It is listed in the District Plan.

The residents’ association is also keen to arrange a workshop to present further commercially sensitive opportunities involving Pavitt cottage to the community board.

The board expects to receive a city council staff update on the Robinsons Bay wastewater irrigation plans soon. 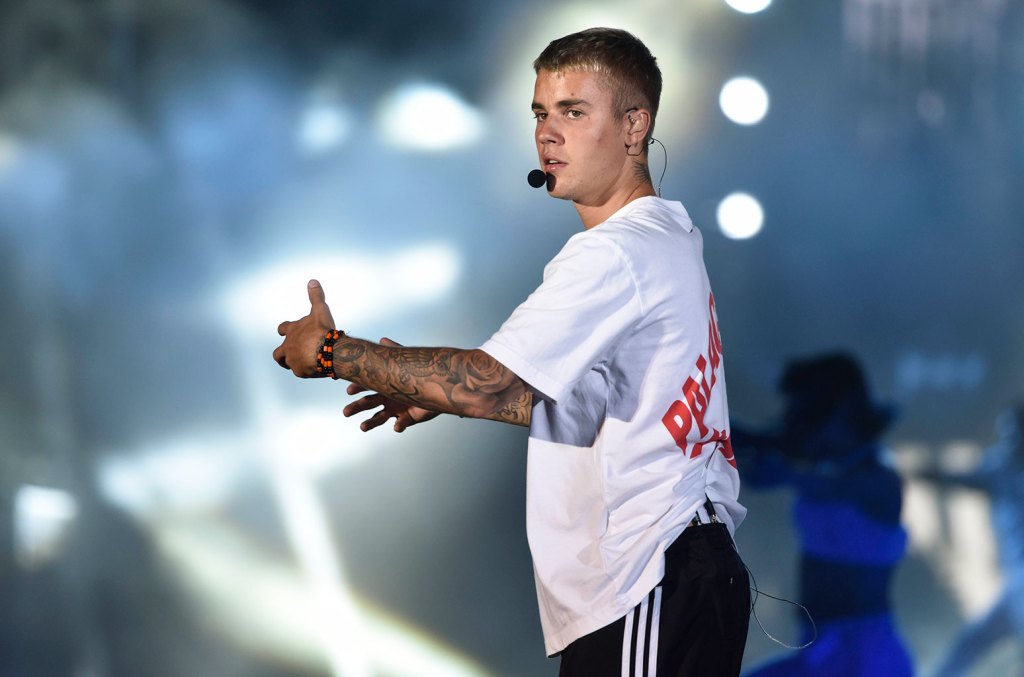 Justin Bieber Is Taking His World Tour to India