The last time U.S. inflation crept as high as today’s 8.5 percent was in 1982. At seven percent, that all-encompassing measure of consumer prices was a relief, if you can imagine such a thing, from the 15 percent inflation (and 19 percent federal interest rates!) from 1980. During that summer 40 years ago, we tested a 1982 Honda City, a featherweight hatch that was nearly a foot and a half shorter than a Civic. The City, which came complete with a stowable Honda moped, is precisely the JDM hatch that gets Radwood collectors all in a tizzy today. Honda was just teasing us, yet the City seemed like a reasonable solution for Americans crawling out of the Carter-era recession.

“Now that credit is tight and prices are high, the minimal automobile is again fashionable,” we said at the time.

And now, we’re back.

Subcompact crossovers occupy the smallest spots in any parking lot, save for the occasional CRX and other Japanese classics still bumping strong. Truly minimalist cars such as the Nissan Versa Note and the Chevy Sonic are gone. But at this new bottom end, there’s more safety, technology, and build quality than ever before, along with the option for all-wheel drive and turbocharged engines. They’re as space-efficient and stylish as a small car can be. And in this era of surging new car prices, they’re among the cheapest to lease.

Make sure you first read our leasing guide. We’ve covered everything that may get glossed over in the showroom: advertising fees, money factors, residuals, legal implications, and all the other fine print that could cost you thousands more than you’d expect. When comparing similar cars, be aware that a lower monthly price often demands more money up front. As with any national lease special, enter your ZIP code on an automaker’s website to check if these deals apply to your area. Prices may be higher or lower depending on the region. Research is always your friend.

The best lease—considering at the monthly price, the signing payment, and the term—is for the most stylish vehicle. The Mazda CX-30 has a shapelier body than a Mercedes-Benz GLA that leases for 240 percent more. It’s an IIHS Top Safety Pick+, comes standard with all-wheel drive, and includes three years of remote app functionality. The 186-hp engine and six-speed automatic are slow partners, but even on the base S, the ride comfort and the exceptional interior quality will have you convinced you paid Mercedes money.

Brutally slow (11 seconds to 60 mph) but wonderfully efficient (37 mpg in our highway test), the C-HR is also the funkiest-looking car here. You’ll enjoy tricking passengers as they figure out how to open the rear doors, though the joke’s on you when trying to merge onto a highway. There’s a lot of standard equipment on the base XLE, including keyless entry, blind-spot monitoring, a full suite of driver assists, dual-zone climate control, and 18-inch alloy wheels. A pleasant ride and decent interior quality are nice surprises.

We might have guessed the EcoSport could be had for $99 a month with zero down, but Ford somehow keeps selling this decade-old trucklet without having to put much cash on the hood. Standard features include all-wheel drive, 16-inch alloy wheels, a four-cylinder engine making more power than the C-HR, a six-speed automatic, and a 4G Wi-Fi hotspot. The swing-out tailgate is a unique feature in the class. The 4.2-inch radio display and plastic-fantastic interior are commercial-grade features. We rank it 22nd—dead last—among every subcompact crossover. Ask yourself if you can put up with this level of minimalism for the next three years and three months.

Chevy has a much better solution than Ford with its thoroughly modern mini-ute, the Trailblazer. Sharing absolutely nothing but a name with the midsize, mid-2000s truck-based SUV, the Trailblazer rocks a turbo three-cylinder that is much smoother than most of the naturally aspirated four-bangers on this list. It’s among the most stylish and best handling too. This short-term lease is for the front-wheel-drive LT and is available to current lessees of any late-model car (otherwise, GM requires a hefty $5179 at signing).

In its final model year before a 2023 redesign, the HR-V is among the most cargo-friendly small vehicles with a flip-up rear bench that lets big and tall items stretch to the ceiling and across the flat floor. It uses an older engine and goes without Honda’s latest infotainment, though the interior quality is several notches above newer cars like the Hyundai Kona. This lease is for the all-wheel-drive Sport, which includes paddle shifters, black 18-inch wheels, Apple CarPlay, Android Auto, and roof rails. Even so, the signing payment is rich, in our opinion.

We counted more than 30 Easter eggs on the Renegade when this baby Jeep debuted for 2015. Since then, with more than a half-million units sold, presumably lots more folks have found them. When it first arrived, there was nothing as stylish as this Jeep in the small 4×4 segment. Now, the one-size-up Ford Bronco Sport does everything the Renegade can with a roomier interior and a better powertrain for similar money. But the Ford doesn’t look like a Jeep, and the Renegade still has a fresh appearance and can charge a hefty price for it.

The Kona is refreshed for 2022 with upgraded infotainment, improved fuel economy, and an attractive N Line trim. Pricing starts low but gets as costly as the Renegade as you climb the model ladder. The most fun is the Kona N, a hot hatch that hardly anyone will buy but we’re glad exists. The more affordable N Line dials back the horsepower but still offers sporty features at a competitive price. Sorry to say, neither of those models applies to this lease. It’s for the base front-wheel-drive SEL with the nonturbo engine and a CVT. The Kona has the least cargo space in the class, too, but in these times, something must be sacrificed.

Breaking up the small-SUV monotony is Mini with its four-door Hardtop. Mini goes its own way with design—check out the Union Jack flag patterns in the taillights—and the interior is as perplexing to decipher as listening to Donatella Versace. The wacky chimes, mood-ring lighting, and the tiny column-mounted instrument cluster take a whole lot of acclimation. The driving part? So long as you can stomach the harsh ride, the Mini doesn’t disappoint when you want to have fun. 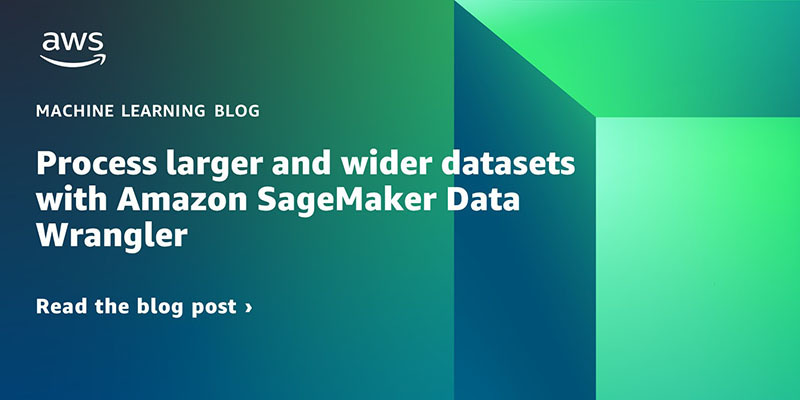 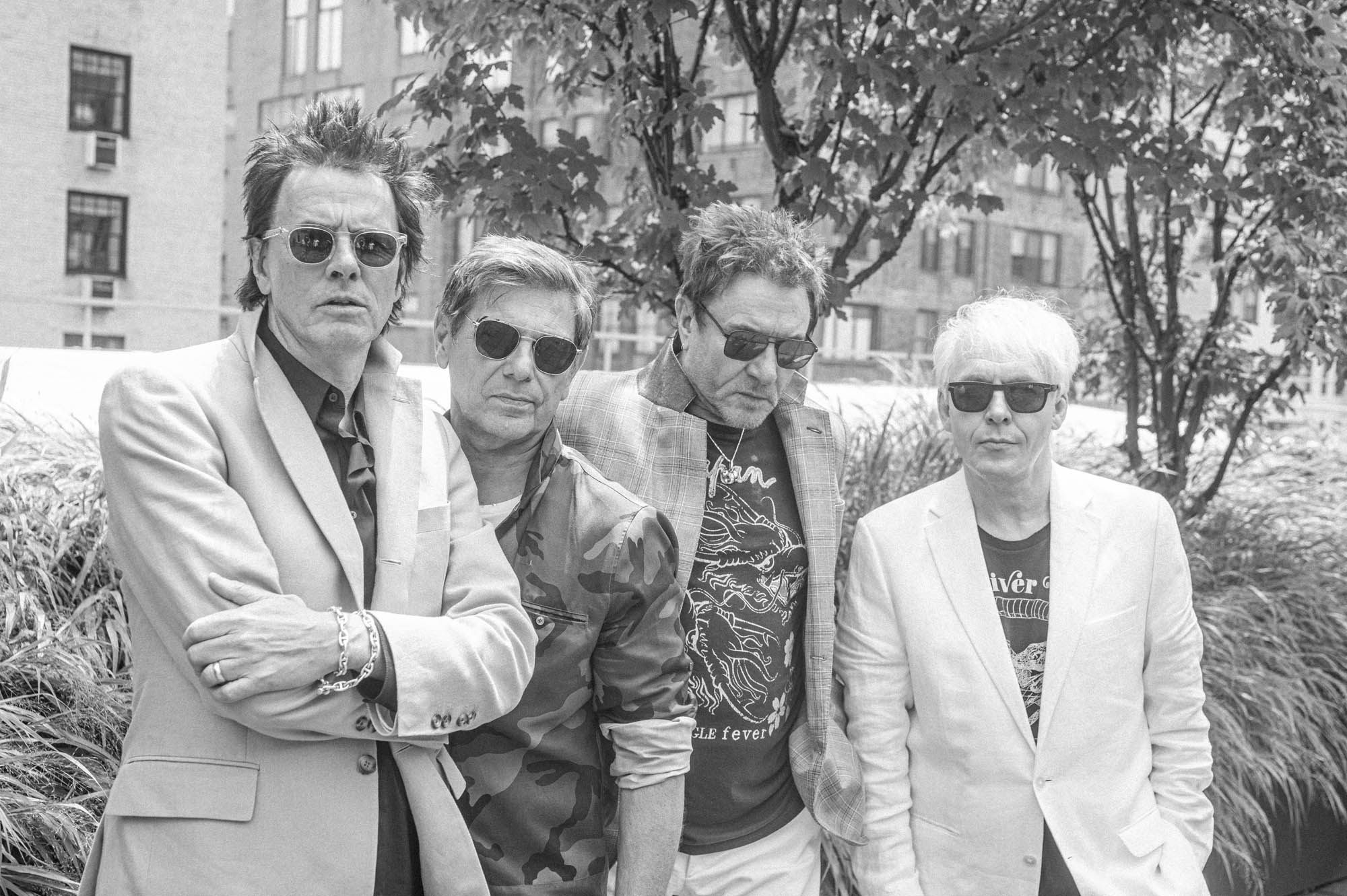 Simon Le Bon on Duran Duran's Rock Hall Induction: 'We Are Over the Moon'