in the first quarter, while nearly eliminating an interest in

Communications, according to a filing late Monday.

(CVX) and took sizable stakes in

(OXY) and HP (HPQ). Berkshire also boosted its holding in

The Chevron, Occidental, Activision, and HP purchases have already been disclosed through different sources, including separate regulatory filings, Berkshire’s first-quarter 10-Q report, and by CEO Warren Buffett at Berkshire’s annual meeting on April 30.

Berkshire’s stake in Paramount Global, which changed its name from ViacomCBS earlier this year, now totals 10.6%. Berkshire owned 69 million shares on March 31, and there are a total of 649 million class A and B shares of Paramount outstanding, based on the company’s latest 10-Q report as of April 28.

Barron’s wrote earlier in May that Berkshire likely sold all or most of the Verizon stake based on our analysis of the company’s first-quarter 10-Q report.

Berkshire also bought a stake of about 419,000 shares of the insurer Markel (MKL), worth about $555 million.

Berkshire bought $51 billion of stocks in the first quarter, more than in any other three-month period in its history. Most of its buying activity came in early March, when the stock market tumbled. 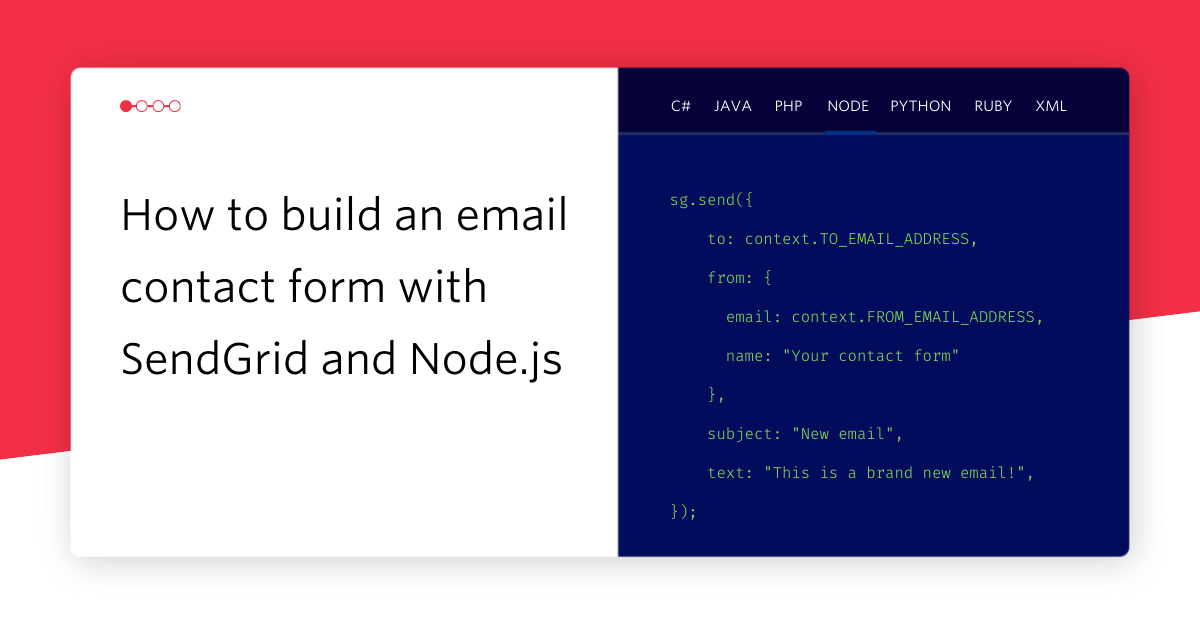 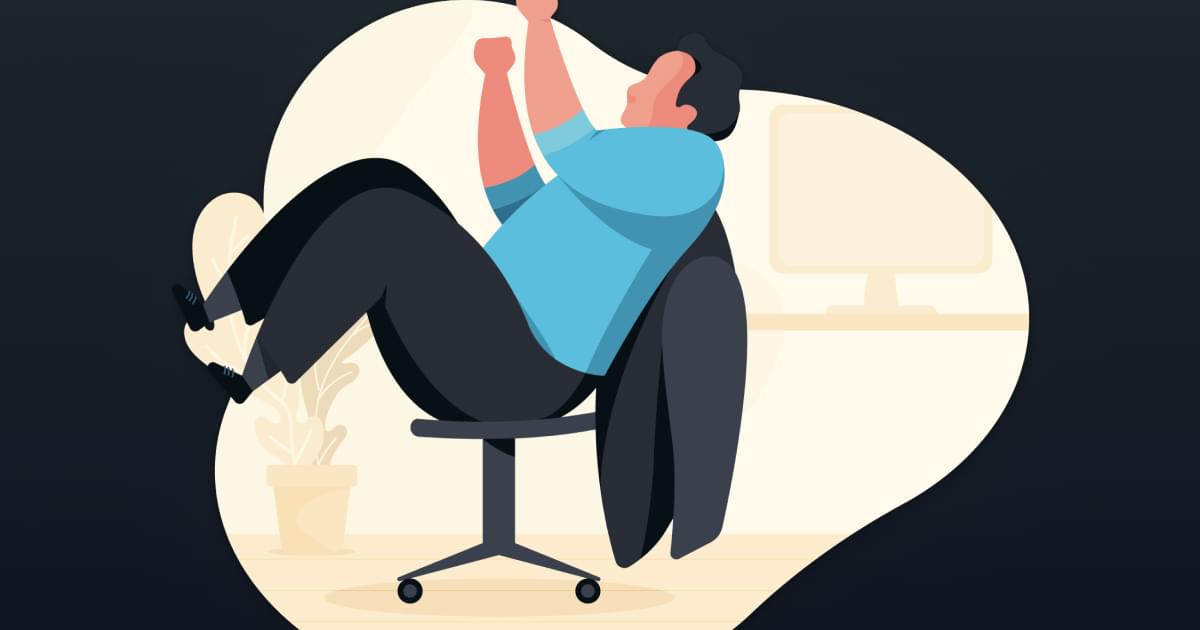