Latinos, stand up! Becky G just slayed the Billboard Music Awards stage by performing a medley of singles from her Esquemas album, which dropped on Friday.

Becky took the stage in a black leather jacket — which she later ditched to reveal a lace bodysuit — to perform “Mamiii,” her viral song with Karol G, and “Bailé Con Mi Ex,” which was released as a single on Friday, in a high-energy performance featuring a crew of backup dancers.

This is Becky’s first time hitting the BBMAs stage. Her track “Mayores” with Bad Bunny was nominated for top Latin song in 2018. She was also up for top Latin female artist last year.

The Inglewood-born singer spoke to Rolling Stone about her ascent to access and being a “reverse crossover” artist.

“I feel like the test dummy that’s been in I don’t know how many vehicles to make the best one,” she said with a laugh. “I’m just like, ‘I’ve got a broken arm on this side, I’ve got one eyeball falling out on the other side, but I’m here, and I’m only going to get stronger.’ ” 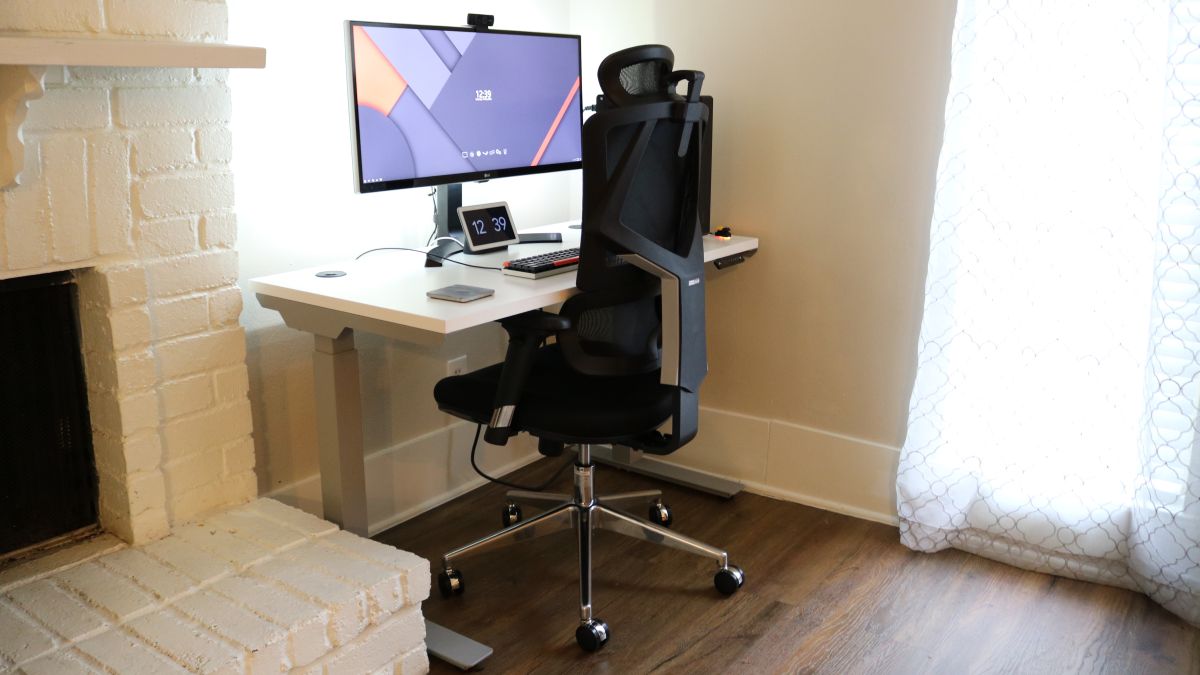