Barcelona boss Xavi and the club hierarchy could once again look to turn to the Premier League player pool pasture this summer as the Catalan giants are edging closer to securing a deal for Chelsea and Spanish international left-back Marcos Alonso.

According to transfer insider Fabrizio Romano, talks between Chelsea and Barça have reached an advanced stage after the player has made it clear in his desire to return to Spain as part of the next chapter of his credible career at club and international level.

Discussions between Barcelona and Marcos Alonso are well advanced. He only wants to go back to Spain as soon as possible. 🇪🇸 #FCB

Alonso deal will depend on price tag, still waiting for Chelsea decision. Barça have no intention to pay a huge fee as he’s out of contract in 2023. https://t.co/SBjzJEqTZF

Alonso has been a good servant for Chelsea since his arrival from Fiorentina in 2016-17 and remained one of the most offensively-potent left-backs in England during his six seasons in the English top flight.

The Spanish left-back is out of contract after next season, and Barcelona is hopeful that they can prize him away from Chelsea for a fee that would not strip them of the chance of mobilizing their financial resources to continue the overall direction of their rebuilding program under Xavi, with Alonso joining Jordi Alba in a credible one-two pair on the left side of the defense offering much-needed depth.

Chelsea boss Thomas Tuchel recently suggested that Chelsea could well continue to lose players this summer after Antonio Rüdiger is already set to depart for Real Madrid while the futures around a number of key players the likes of Andreas Christensen, Reece James, Mason Mount, and Romelu Lukaku also remain uncertain for one reason or another.

Should Alonso secure a move back to Spain, that would leave Chelsea with just the returning Ben Chilwell as the only recognized left-back at the club, which would undoubtedly force Tuchel into having to strengthen the club’s depth options in yet another position across the first-team squad.

What was hopefully a summer of clarity after the club seemed set to welcome new ownership, it could be far more frustrating for Tuchel and company to move forward while the likes of London rivals Arsenal and Tottenham look to close the gap in the Premier League in 2022-23. 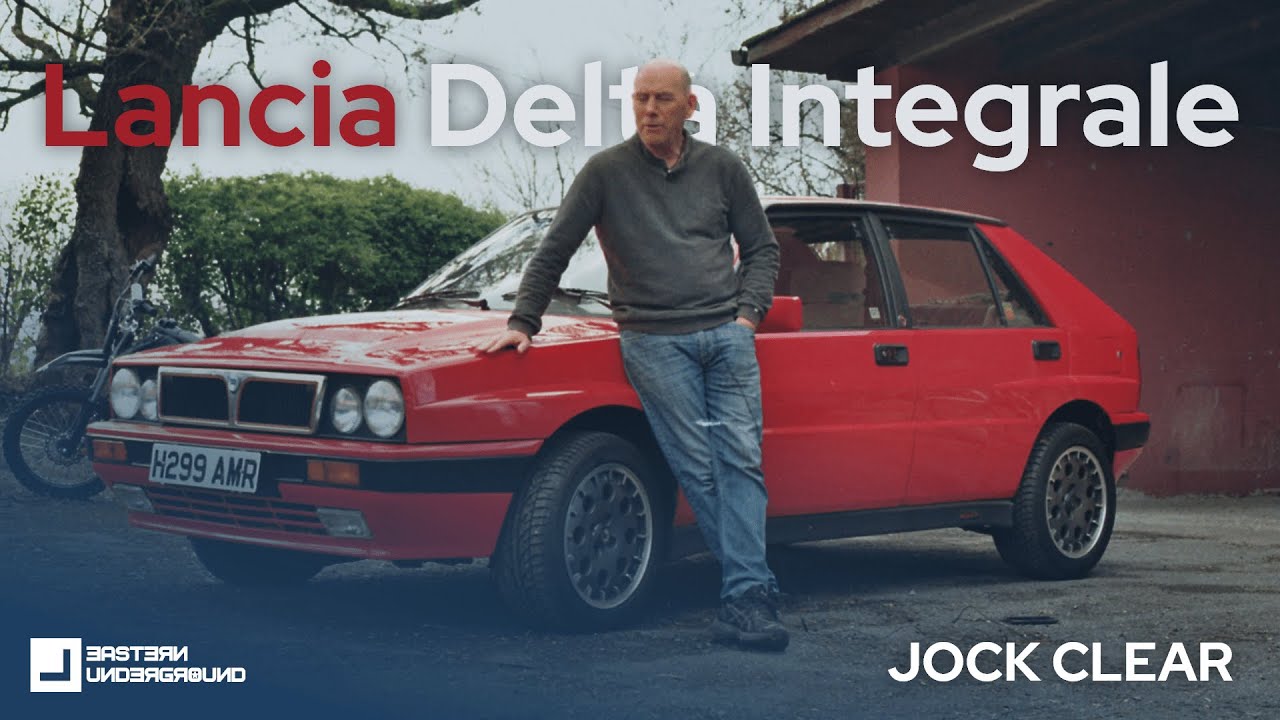