Bank of Canada to Speed Up Rate Hikes, But Can it Lift the Loonie? – Action Forex

The Bank of Canada is widely anticipated to raise interest rates again on Wednesday, but expectations are high that it will be a super-sized increase this time when the decision is announced at 14:00 GMT. With inflation expectations running at a record and the labour market still tight, the BoC could signal more big rate hikes are on the way. But will policymakers voice some concerns about the growth outlook amid rising recession risks globally, and can the Canadian dollar find its feet against the mighty greenback?
BoC poised for jumbo rate hike
The Canadian economy is in a relatively good place right now. It isn’t facing a severe energy crunch like Europe, it isn’t as exposed to China’s on-and-off lockdowns as Australia and New Zealand are, and it may even have more momentum than the US economy, which has lost substantial steam lately. The comparably upbeat picture can be backed by a red-hot labour market and an inflation rate fast approaching 8%.

This has left investors in no doubt that the Bank of Canada will press on the brakes harder at its July meeting, having hinted in June that it is “prepared to act more forcefully if needed”. Hence, market pundits are fully convinced that the overnight target rate will be raised from 1.50% to 2.25%, with some even predicting a 100-basis-point hike.
That then puts the spotlight on what the BoC’s intentions are after July: will policymakers maintain the quicker pace of tightening at subsequent meetings, or will they be wary of a possible downturn in the economy towards the end of the year?

Canada’s economy could be slowing
The risk of a recession is growing in the UK and Eurozone and there is speculation that America is already in one. There is no immediate danger in Canada, especially as its economy is being shored up by high oil prices, but there has been some deterioration in the data.
Economic activity slowed to a four-month low in June according to the Ivey PMI and employment fell unexpectedly during the same month. The drop isn’t seen as too worrying just yet and the unemployment rate continued to decline, reaching an all-time low of 4.9%. But there are also concerns about the housing market, which appears to be cooling and home prices likely peaked in February.
Inflation expected to stay high
But like other central banks, the BoC has to balance growth risks with its 2% inflation target. Although oil prices have been under pressure ever since mid-June when the recession panic set in, supply remains very tight and could get even tighter in the coming months, meaning there doesn’t seem to be any significant let-up in energy prices in the medium-term horizon. Hopes for an easing in supply shortages are diminishing too as major industrial regions in China keep being placed under lockdown orders, creating knock-on effects on global supply chains.
The BoC’s own business outlook survey published last week showed inflation expectations have surged over the last quarter. But what likely set off alarm bells for policymakers is that short-term expectations for inflation by consumers have risen to a record high, while many firms are planning to increase wages at a faster rate in a bid to retain staff. Wage growth accelerated to 5.6% y/y in June, reflecting how widespread labour shortages are becoming.

Can the loonie gain from a hawkish decision?
All this will probably keep the BoC leaning towards the hawkish side on Wednesday and Governor Tiff Macklem could well flag more ‘forceful’ action at the September meeting in his press conference. But investors will also be sifting through the Bank’s quarterly economic forecasts due to be published the same day for clues on the growth outlook. If the latest projections aren’t too pessimistic and the risk of a recession in Canada is seen as quite low, that could provide some much-needed upside for the loonie.
The US dollar is currently trading near the strong C$1.3075 resistance region. A hawkish statement and not so gloomy growth forecasts would reinforce this barrier and potentially push dollar/loonie down towards the 50-day moving average, which is close to converging with the 61.8% Fibonacci retracement of the May-June downleg at C$1.2862.

A strong US dollar is an obstruction
However, if the BoC is reluctant to signal another 75-bps rate hike and expresses some serious doubts about the growth prospects over the next year, dollar/loonie might finally be able to break above the C$1.3075 resistance and head towards the 123.6% Fibonacci extension of C$1.3208.
Overall, out of all the big central banks, the odds of a dovish tilt are probably the lowest for the Bank of Canada, and while the loonie has enjoyed solid gains versus all other majors over the last 12 months, it looks set to continue to struggle against its US rival due to the greenback’s status as the preferred safe-haven currency in the current uncertain economic environment. 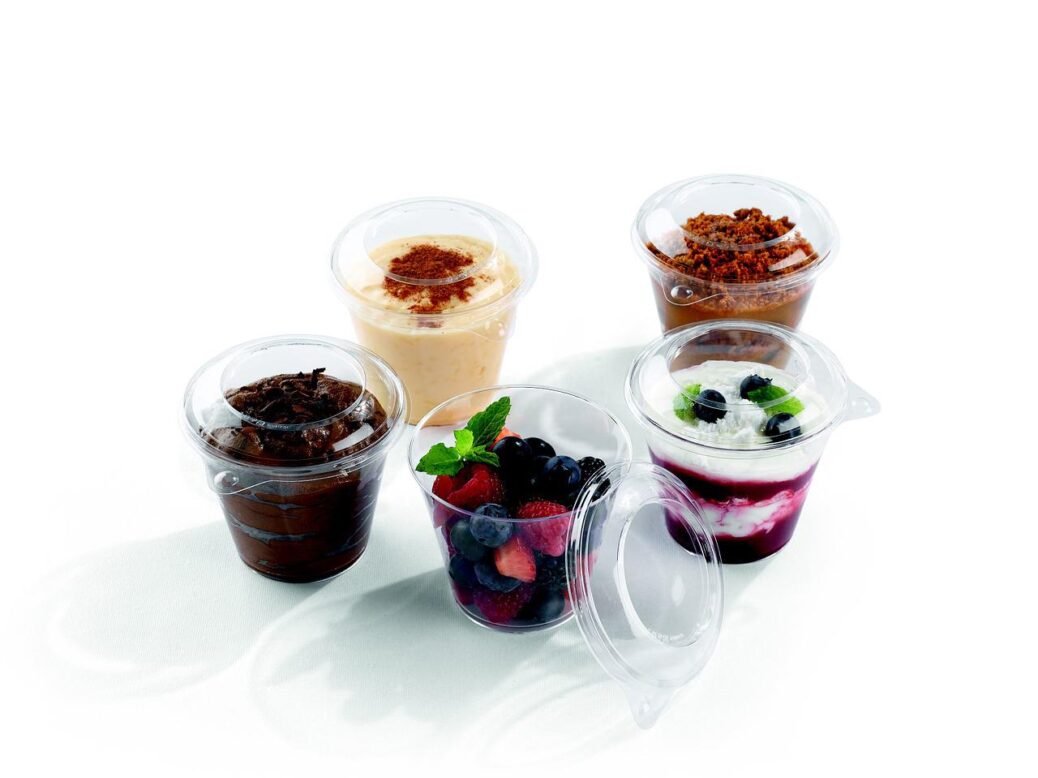 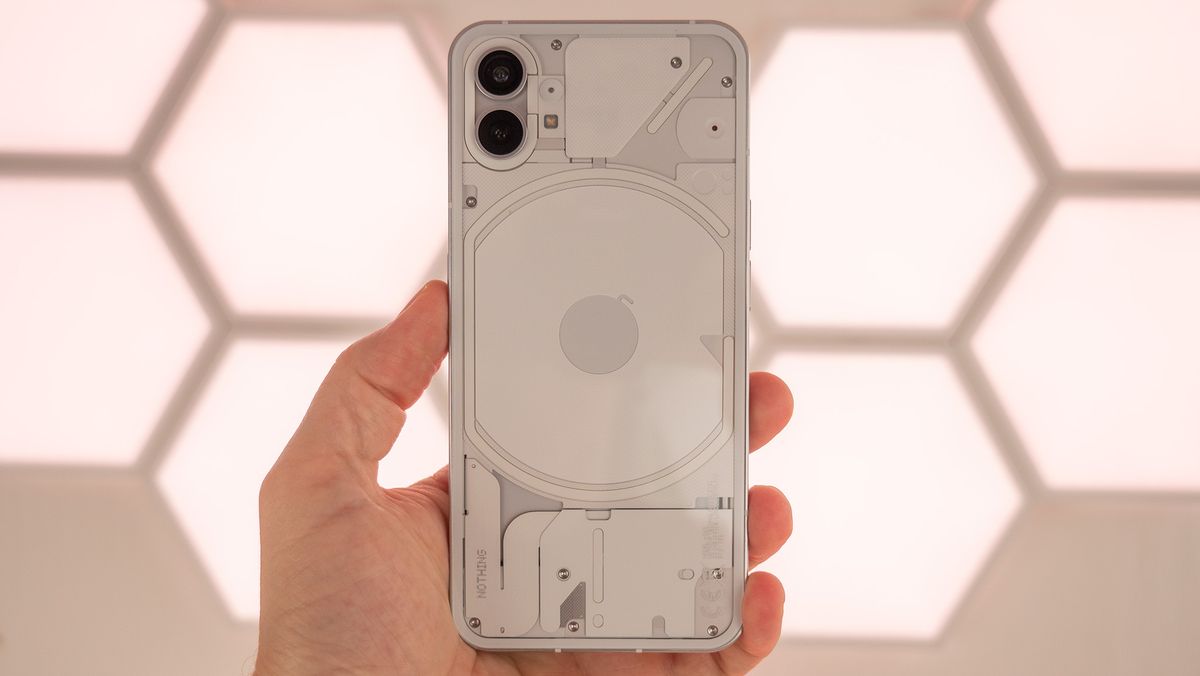 Nothing phone (1) hands-on: A basic phone that gets the basics right