Partners billing at £801 per hour
A High Court judge has described the costs racked up by Baker McKenzie’s client Associated Newspapers Limited as “disproportionate”, revealing that the firm’s partners were charging £801 per hour.In his ruling, Deputy High Court Judge Roger Ter Haar KC recommended a 15% reduction in Associate Newspapers’ costs that added up to £3.18 million and gave the company that owns the Daily Mail the opportunity to come back with a revised budget.Bakers is advising Associated Newspapers in a multi-million-pound claim against Buckingham Group Contracting Limited, a civil engineering and building contractor, regarding the construction of a printing facility.Buckingham Group’s total costs came to £1.87 million, exceeding Associated Newspapers’ budget by “a significant margin”.The judgment revealed that Bakers’ trainees were charging £216 per hour, a higher rate than partners at the firm advising Buckingham Group (£215).Here’s a breakdown of the fees charged:Fee earner and gradeAssociated NewspapersBuckingham GroupGuideline rate*Partner (Grade A)£801£215£512Senior associate (Grade B)£648£180£348Senior associate (Grade C)£499.50£160£270Associate solicitor (Grade C)£360£160£270Trainee (Grade D)£216n/a£186Paralegal (Grade D)£203£110n/a*HMCTS’ guideline hourly rates are used to help judges calculate what a party in a litigation will pay if they have been ordered to pay that solicitor’s costs.The judge put the difference in large part down to the hourly rates charged with Bakers charging in excess of the guidelines, whilst the Buckingham Group’s lawyers billed at far below the guideline rate. He also acknowledged that the differences in the number of hours spent on the case and the excessive involvement of counsel had an impact.He noted:“It is of course open to ANL [Associate Newspapers] to make use of expensive and experienced lawyers, but in doing so, ANL’s legal team will need to consider the extent to which work can be delegated either to more junior members of the solicitor team, or to members of the Bar who are likely to charge lower hourly rates than the Grade B and C Senior Associates at Baker and McKenzie.”Baker McKenzie declined to comment, but a source close to the case told Legal Cheek that “this sort of reduction is not unusual”, adding that the firm has now presented its revised costs budget to the court.This is not the first time a City law firm has been criticised for its fees. In April, the Court of Appeal’s Lord Justice Males scolded Cleary Gottlieb Steen & Hamilton for charging “more than double” standard hourly rates.Data compiled by legal costs expert Jim Diamond suggest that a newly qualified (NQ) associate at a top Magic Circle or US law firm can charge as much as £600, whilst Magic Circle partner rates currently sit between £1,000-£1,500.Speaking at the recent Association of Costs Lawyers’ annual conference, Lord Justice Birss suggested the estimates solicitors are required by their professional rules to give to clients should form the basis of costs budgets.
Apply now for the final Legal Cheek Virtual Law Fair of 2022 on Tuesday 22 November 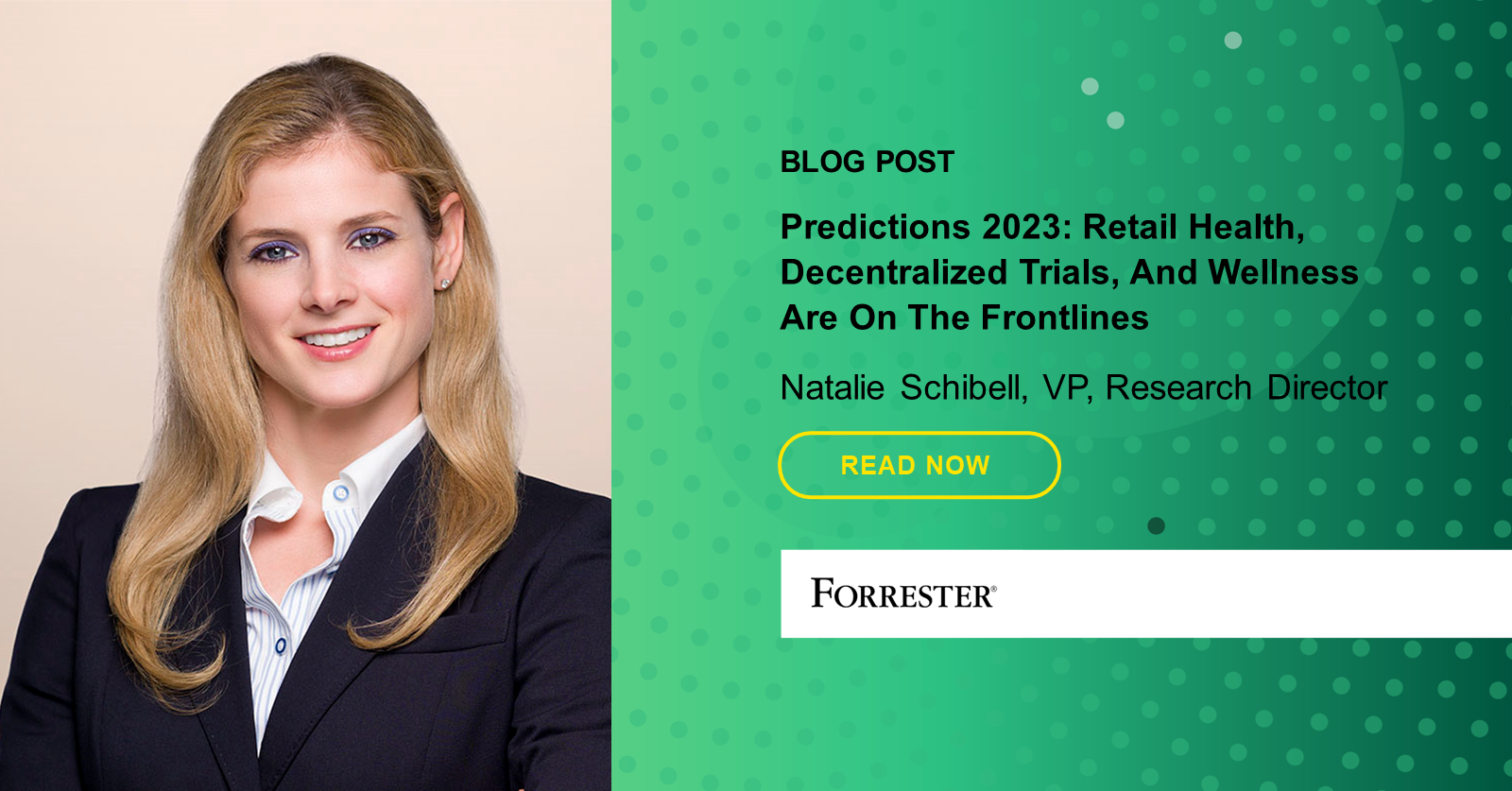 Predictions 2023: Retail Health, Decentralized Trials, And Wellness Are On The Front Lines