At this moment, Baihualing is the eBird hotspot in China which has by far the largest number of species – 486. With 398 species, Nanhui is trailing far behind despite being covered by a much larger number of checklists (2225 compared to 608). So, it is certainly justified to cover this spot in more than one post.

A scimitar is a single-edged sword with a convex curved blade associated with Middle Eastern, South Asian, or North African cultures (source). It gradually became used to describe all curved oriental blades, in contrast to the straight and double-edged  European swords of the time. The scimitar gave the name to a group of birds, the 17 species of scimitar babblers (claims that these birds were named after the Scottish naturalist Edgar Scimitar, 1755-1806, are plainly wrong). Scimitar babblers use these long downcurved bills to work through the leaf litter – they are rather terrestrial birds. They are typically long-tailed, dark brown above, white or orange-brown below, and many have characteristic head patterns.

Two of these birds are relatively easy to see at Baihualing. One is the Spot-breasted Scimitar Babbler.

Apparently, one of the threats to this species comes from the bioaccumulation of mercury in its feathers – though I balked at paying USD 40 for the scientific paper providing the details, from the abstract and the location of the authors, it seems they examined feathers of this bird living in an abandoned mining region in Guiyang, China.

(Note from a grumpy ex-scientist: It is absurd that such a highly specific paper has 10 authors – it seems anybody who collected feathers, analyzed them, owned the equipment that analyzed them, or just found them pretty got on the list of authors. But that is science in hierarchical institutions)

(Additional note: If you want to read about large-scale authorship fraud in the area of scientific authorship, Elena Ceaucescu is the name to google – or just go here).

So, based on the name of the bird, it seems these are spots (not streaks) …

… while these are streaks not spots (Streak-breasted Scimitar Babbler). Hard to tell the difference. Is there any?

The Slender-billed Scimitar Babbler is a bit harder to see – while it is listed as Least Concern, the HBW also states that it is scarce throughout its range.

The main attraction of the Ashy Drongo are its beautiful red eyes.

The Chestnut-headed Tesia is another one of those slightly weird bird species that rarely flies. But it is a cute bird and appreciated as such – eBird calls it “adorably round and tailless”.

It is one of the four species of Tesia.

It seems nobody knows for certain where the name sunbird comes from, though Swainson says they are “so-called by the natives of Asia in allusion to their splendid and shining plumage” (source), which is not really very helpful. There are quite a few species of sunbirds including the Black-throated Sunbird …

… and the Streaked Spiderhunter.

The Silver-eared Mesia is one of these birds that seem to have been designed by a creator god with a penchant for flamboyance. What this god forgot to consider is that the colors of this species make it an appealing target of the caged bird trade.

This species likes to move around in flocks – an impressive if slightly nauseating sight, like spending time in a discotheque when you are older than 50.

Its closest relative – the only other species in the genus Leiothrix – follows a similar color scheme: the Red-billed Leiothrix. Actually, the Latin species lutea name refers to the yellow throat rather than to the red bill of the English name.

Even the HBW now has separate pages for the Himalayan Bluetail and the Red-flanked Bluetail – which (given the very low speed the HBW tends to have at creating new pages) indicates that this split is now firmly accepted. And indeed, Kai’s Rule (“if even I can see the difference between two birds, they should definitely be split”) suggests that this is justified. The blue of the Himalayan Bluetail is much more intense, and the supercilium (which non-birders would call eyebrows) is light blue rather than white.

Overall, think of the Himalayan Bluetail as a Red-tailed Bluetail on steroids, and you get it about right (though this is not applicable to the females – according to eBird, “females may not be safely separable if not with male”).

You would not be able to tell it from the color, but from the body shape, it is at least feasible to see that the Golden Bush Robin is in the same genus Tarsiger as both the bluetails.

The female is a bit less striking.

Fantails “are named for their habit of fanning their tails as they move actively along branches … This rapid opening and closing of the tail feathers reveals and hides white tail-spots that are thought to startle insects into moving, revealing themselves and being captured” (HBW). This makes species like the White-throated Fantail rather fun to watch.

Confusingly, while there are more than 50 species in the fantail family, the Yellow-bellied Fantail is not one of them. Instead, it is a member of the family of fairy-flycatchers, which sounds vaguely homophobic but probably is not. eBird adds that the species is “very similar in shape to fantails but much smaller, and actually more closely related to tits”.

Baihualing is (or was?) particularly good to get photos of small, fast-moving skulkers – birds that are probably not that rare but very hard to photograph well. For example, babblers such as the Golden Babbler …

… (this species primarily lives on insects, including ants, and caterpillars, which makes it somewhat surprising that an Indian beverage company is named Golden Babbler – my guess is they did not check out the HBW before coming up with their company name) …

… which has just been the subject of a study on plumage differences between birds living at different altitudes, with the finding that “the plumage of babblers occupying montane habitats had higher UV-reflectance and brightness than that of lowland birds, corresponding to the higher UV intensity in montane than lowland background light environments (source) …

… or wren-babblers such as the Streaked Wren-Babbler (“skulky brown bird which scurries around among the leaf litter like a mouse”, eBird) …

… and the Scaly-breasted Cupwing, a bird justifiably described as an “adorable tiny bird that loosely resembles a minute tailless wren” on eBird. Scaly-breasted seems a much better description than the “white-bellied” (albiventer) of the Latin species name. On the other hand, this might also be a Chinese Cupwing as the two species have some range overlap in the Baihualing area and are impossible to distinguish for me. If it is indeed the latter, eBird also has a nice description “a tiny porcelain ball of a bird mounted on wire-thin legs”. 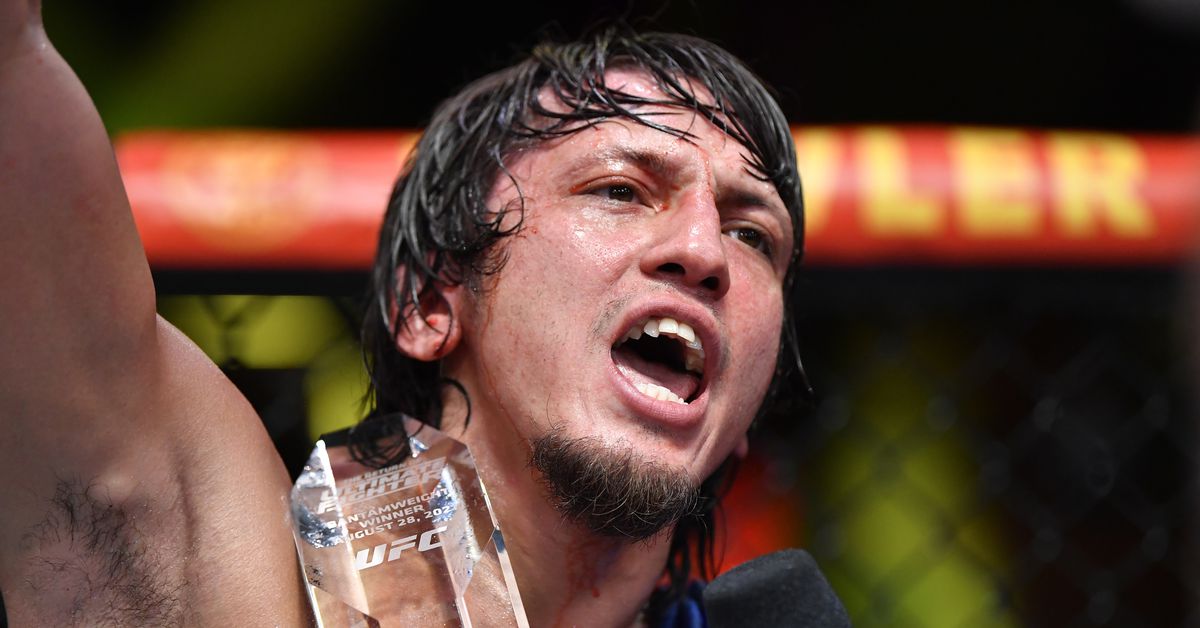