BA cuts flights as it struggles to rehire after axing 10,000 staff

British Airways has been forced to cut flight schedules further as it struggles to hire staff quickly enough to meet renewed demand for travel after culling nearly 10,000 jobs during the pandemic, raising concerns the carrier could miss out on a bumper summer for European airlines.

The airline is cutting 10 per cent of its flight schedules between March and October, just as its parent IAG and other leading European groups Air France-KLM and Lufthansa predict a strong travel revival this summer.

BA chief executive Sean Doyle said the airline had cut the equivalent of 8,000 round trips, three-quarters on short-haul routes, in a blow to the carrier just as passengers flood back with the easing of travel restrictions.

The hiring problem means IAG now expects flying schedules to rise to 80 per cent of pre-pandemic levels this year, down from 85 per cent forecast in February. This includes restoring almost all its normal capacity on transatlantic routes this summer.

“The rebuild is challenging . . . the US carriers had similar rebuild problems earlier in the process, we see problems in Europe and the UK industry getting the system back up and running,” said Doyle.

The carrier plans to hire 6,000 staff this year after the cuts during the pandemic.

Doyle partly blamed the owners of Heathrow airport for not reopening all its terminals quickly enough, but said he was “acutely aware” of the problems facing BA, which has also suffered IT failures and complaints over customer service.

Despite the problems, IAG issued an upbeat forecast, saying it expected to return to profit this quarter, putting two years and more than €10bn of losses behind it.

However, shares fell 7 per cent to 132.88p by early afternoon on Friday in London trading, as the scheduling problems and bigger losses than analysts had forecast unsettled investors. The group’s shares have shed around a third of their value over the past 12 months.

Holiday Inn owner InterContinental Hotels also issued an upbeat outlook for travel on Friday and said demand had increased in almost every market around the world.

Luis Gallego, IAG’s chief executive, said demand for flying had recovered “strongly”, including the return of business travel, which has hit its highest levels since the start of the pandemic.

Doyle said business travel at BA had rebounded to between 65 and 70 per cent of 2019 levels this spring.

He added that the recovery had been led by the finance sector, but included accountants and consultants, and more recently the IT and pharmaceutical sectors.

“The bigger corporates are now booking [again],” he said.

IAG reported an operating loss after tax and exceptional items of €787mn in the first quarter, down from a €1.1bn loss the year previously. Revenue rose to €3.4bn from €968mn and cash rose slightly to €8.2bn.

The losses reflected weak winter demand, the impact of the Omicron coronavirus variant and costs of resuming operations, said Gallego.

IAG’s new chief financial officer Nicholas Cadbury said the group had no plans to turn to investors for fresh capital to help it deal with a €11.5bn net debt pile, pointing to €8bn in cash and the prospect of a return to profit.

“When this business recovers, it throws up a lot of cash,” he said. 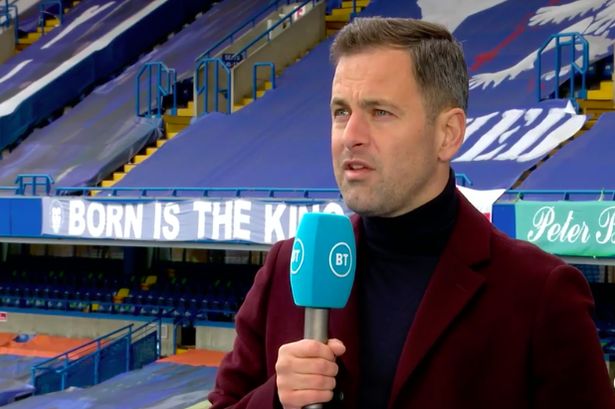