Avengers’ Quasar Is So Powerful, Even Captain Marvel Can’t Compete

Captain Marvel is often viewed as The Avengers’ strongest asset, but in her own mind, there is someone on the team even stronger: Quasar.

The name Quasar may not ring off as familiar for casual readers, but what readers need to know is that Quasar is one of the most powerful Avengers on the team, even stronger than Captain Marvel. At least, Captain Marvel thinks so.

Quasar has been a name adopted by a handful of different characters in Marvel Comics, but the first to ever use the moniker was Wendell Vaughn. A S.H.I.E.L.D. Academy graduate, the agent stumbles across the Quantum Bands during his first assignment. These bands allow for its wielder to harness and absorb energy, in addition to teleporting and flying. These same Bands are fused to the wielder’s wrists until death. When his superiors realize that Wendell could control these bands better than anyone else, Wendell is recruited by Nick Fury to join S.H.I.E.L.D’s super-soldier program, after which he embarks on becoming a superhero full time. It’s also worth noting that he is at one point contacted by Eon, the creator of the Quantum Bands, who appoints Quasar as the Protector of the Universe, succeeding Mar-Vell in the role. While Disney+’s upcoming Ms. Marvel might have made it unlikely for Quasar to appear in the MCU, they’re still a powerful hero with an incredible legacy. Among the most notable people to assume the Quasar mantle is Avril Kincaid.

Like Wendell before her, Kincaid is a S.H.I.E.L.D. agent who, using the powers of Quasar, is able to burst through a shield surrounding the Earth when the rest of Earth’s Mightiest Heroes struggle to do so during the Secret Empire story arc by Nick Spencer, Andrea Sorrentino, and Rob Reis. This comes after she awakens from a coma induced from preventing a Chitauri attack. During her coma, though, Captain Marvel and co. are dealing with an imposing threat and scoff at the thought of even Galactus being enough to stop it. She suggests that the only one on their side powerful enough to help is a comatose Avril Kincaid’s Quasar. The implication is that not only is Quasar stronger than Captain Marvel herself, according to the Captain herself, but also that she may be the strongest person in the galaxy. The Secret Empire story is still affecting the Marvel Universe today, and that includes the new Quasar.

Understanding what Avril Kincaid and her predecessors who have assumed the role of Quasar are capable of, it’s not hard to imagine how she may be stronger than Captain Marvel. At the very least, it’s understandable to see why Captain Marvel may think so. One edge that Quasar has over Captain Marvel is that the former (albeit a previous version) is appointed by Eon as “Protector of the Universe” while Carol Danvers was never bestowed the same honor. Recently, Marvel brought back both Quasars for Guardians of the Galaxy.

Audiences can argue with their own points as far as who is better or who is stronger, but ultimately, the fact that Captain Marvel herself thinks that Quasar is stronger than even herself highlights the respect and admiration that she has for Avril Kincaid.

Next: Marvel’s Real Superman Has A Surprising Eternals Connection


Joe Anthony Myrick is a writer for Screen Rant. Since first beginning his career as a professional writer after graduating with a B.A. in English studies, Myrick (or JAM) has spent much of his time under the Valnet umbrella for sites like TheRichest and TheTravel. Now, a seasoned veteran of his practice, JAM dedicates his expertise to the Comics column of Screen Rant.

Previously, he served as a head editor for Daily DDT and Under the Laces for FanSided. In addition, he serves as a writing teacher in his spare time. 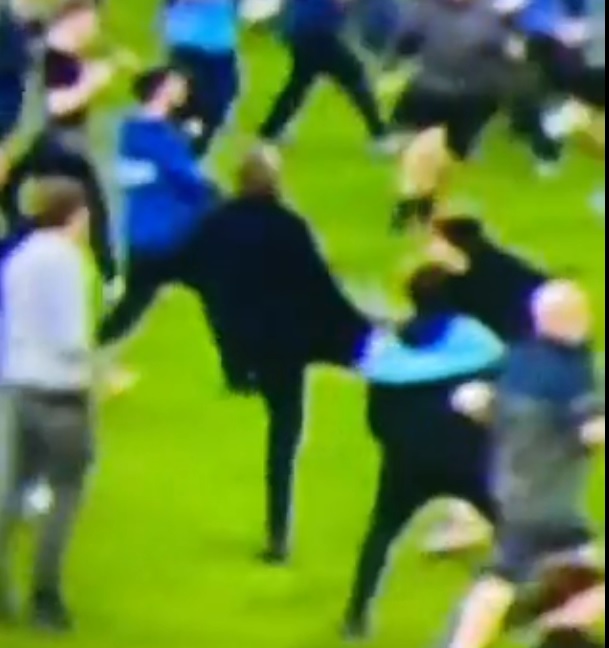 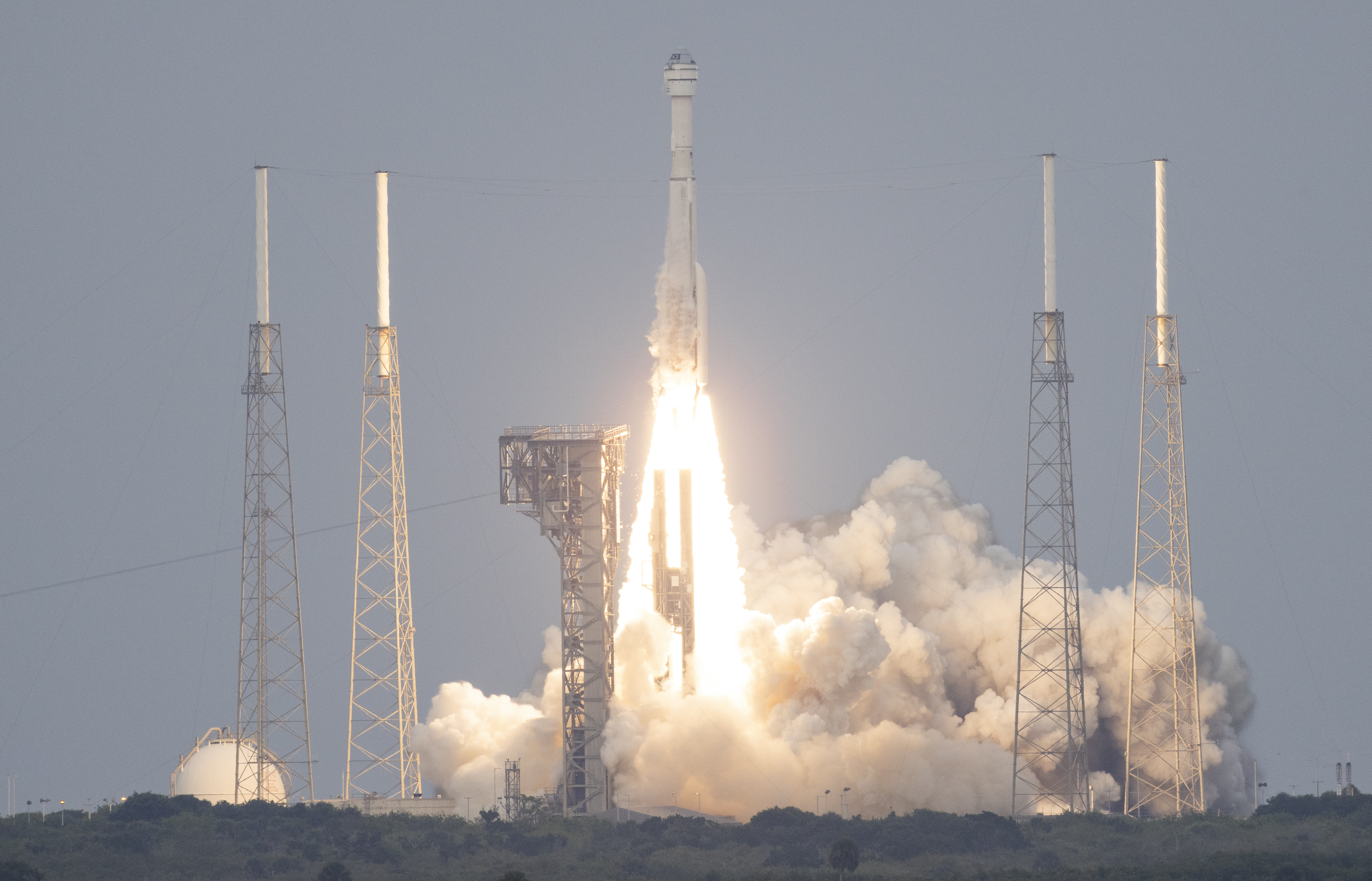