After an almost three-year hiatus, Austrian Airlines has resumed nonstop service between Vienna and Los Angeles. The carrier launched its inaugural flight yesterday and plans to increase its frequency to six weekly flights in July.

The airline will initially operate five flights each week, on Mondays, Tuesdays, Thursdays, Fridays, and Saturdays.

In the summer of 2019, the Austrian carrier flew to Los Angeles for the last time, carrying over 110,000 passengers. This is a seasonal service that will end on October 15th.

Passengers on the inaugural flight were treated to a Hollywood-themed send-off complete with Madame Tussauds wax dolls. Sandra Bullock, Marilyn Monroe, and Arnold Schwarzenegger were among the celebrities who greeted visitors at the newly opened Pier East.

From the beginning of July, Austrian Airlines will add another frequency on this route, bringing the total number of weekly flights to six. The extra flight will run on Wednesdays and will be available until the end of September.

The airline expects strong demand on this route, with a mix of leisure and transit passengers expected to fill seats. 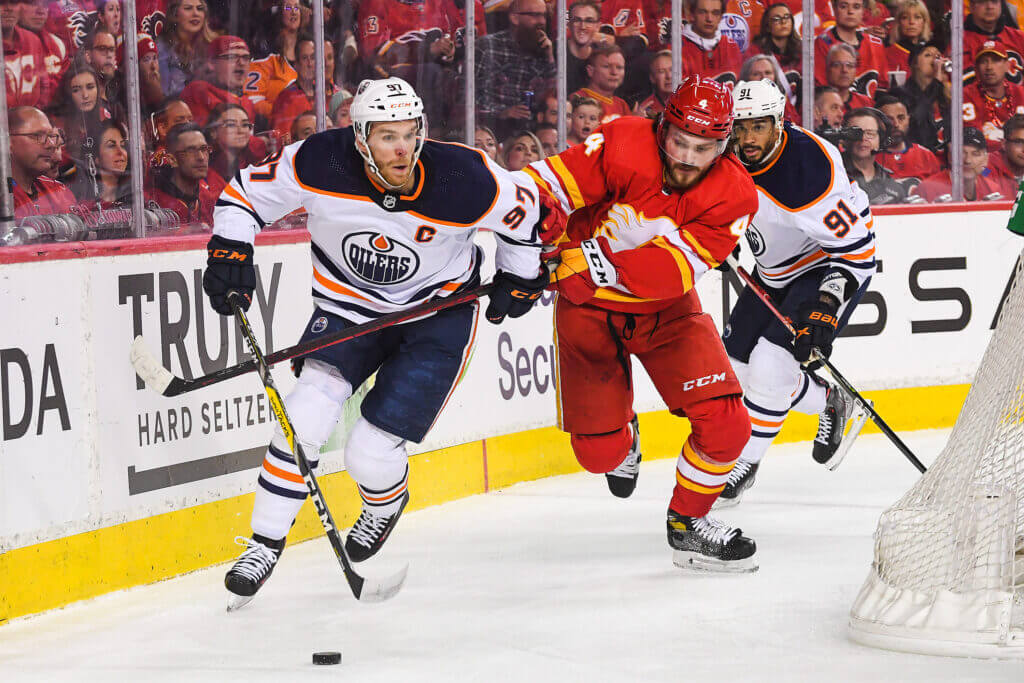 This is how McDavid wins: 'He’s like a shark circling the waters'