Don’t just talk about it, be about it! While many continue to cope with the recent tragedy in Buffalo, New York, Civil Rights attorney Ben Crump demands protection for African Americans. Attorney Crump, representing the family of 86-year-old Ruth Whitfield, called on President Joe Biden & congress to pass the anti-Black hate crime bill. While speaking to ABC News Live and standing next to Ruth’s children, he said, “We’re going to fight to do what they believe their mother would want. That is to get some positive change to come from this tragedy.” He added, “That’s why we’re saying to President Biden and the United States Congress, pass the anti-Black hate crime bill.”

Attorney Crump has been very vocal since the act of domestic terrorism occurred on Saturday, claiming the lives of ten innocent people at the hands of 18-year-old Payton Gendron. As we previously reported, Payton pled not guilty as he was charged with first-degree murder in the shooting. Authorities say he arrived at the Tops supermarket dressed in tactical gear and live-streamed the mass shooting with a camera attached to his helmet.

Attorney Ken Abbarno said “all of the signs and red flags were there” to monitor the suspect and stop him from acquiring a gun and threatening comments that brought police to his high school last spring and triggered a mental health evaluation. Our thoughts continue to go out to all victims’ loved ones. 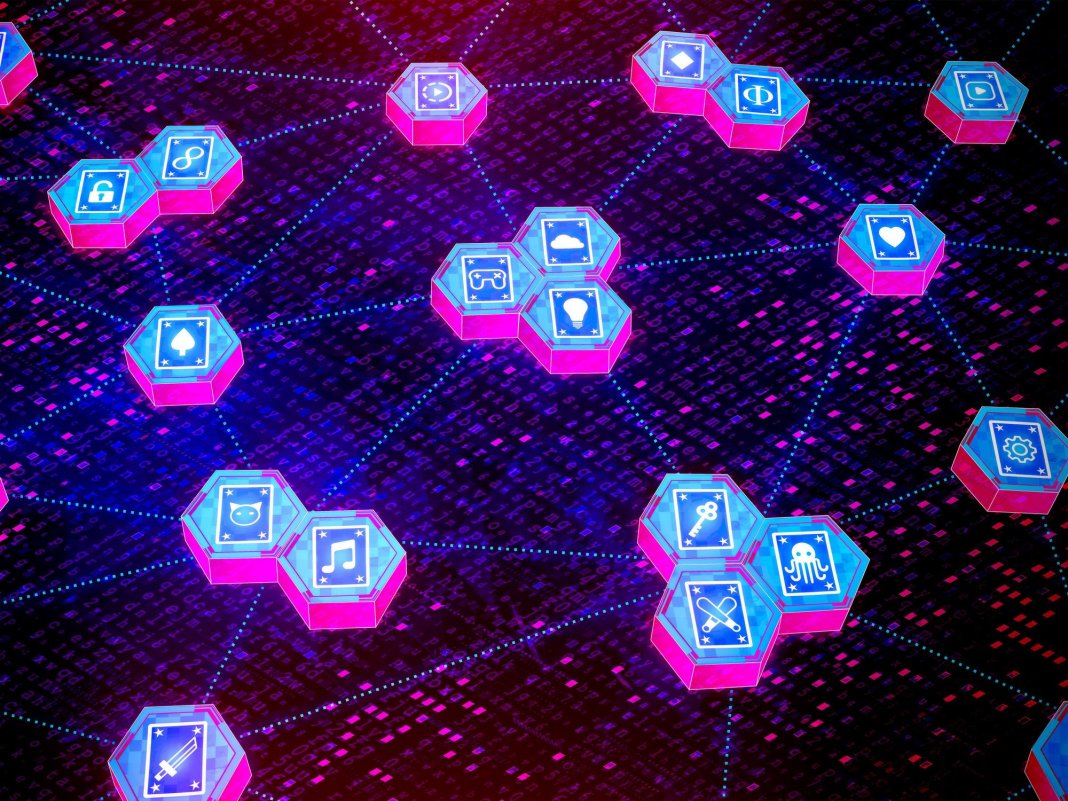