BOSTON — Houston Astros right-hander Jake Odorizzi fell running to cover first base in the fifth inning Monday night against the Boston Red Sox and was taken off the Fenway Park field on a stretcher.

The Astros announced Odorizzi had lower left leg discomfort, adding that they will release more information when available.

Odorizzi, who entered the game with a 15⅔ inning shutout streak, appeared to twist his left leg awkwardly on the delivery to Kike Hernandez. When he turned to cover first base, he took a step and then sprawled out, face down, on the grass.

He remained there after the out was recorded, and Astros staff rushed to tend to him. He was loaded onto a stretcher and wheeled off to an outfield exit. Astros teammates hovered around the infield as the stretcher arrived.

The 32-year-old veteran entered the game with a 3-2 record this season to go along with a 3.38 ERA and 17 strikeouts. The Red Sox led 2-1 when he left. The game was tied at 2-2 in the sixth inning when it was delayed by rain. 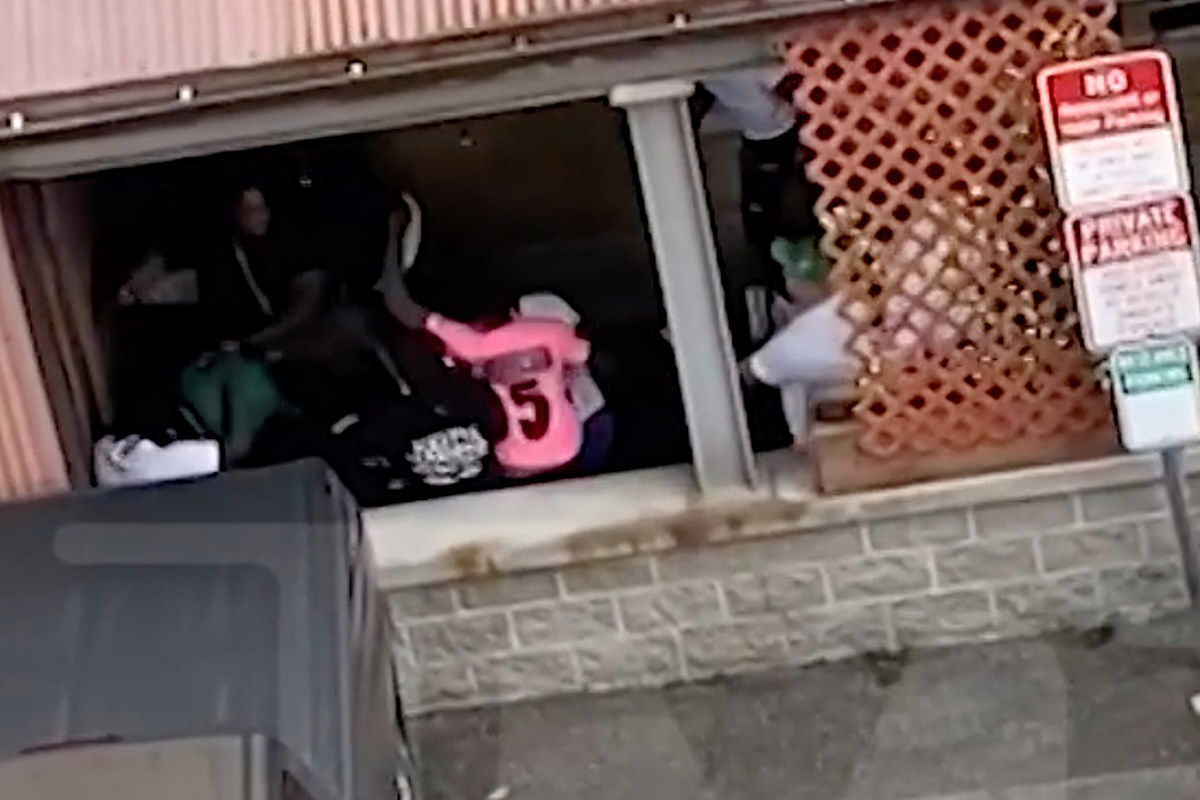 Spirit Advises Shareholders Not To Act On New JetBlue Offer Yet