The Drink Champs podcast has scored another exclusive interview with A$AP Rocky. In the latest trailer, Rocky maintains that Travis Scott stole his style.

A clip for the upcoming A$AP Rocky episode of Drink Champs, starring N.O.R.E. and DJ EFN, premiered on Monday (May 9) on all social media platforms. In the brief trailer, it appears the soon-to-be dad finally opens up about the unspoken situation of La Flame copying Pretty Flocko’s style.

For years, there have been some behind-the-scenes accusations that Scott was allegedly copying Rocky’s style.

In a January 2016 interview with Hot 97’s Ebro In the Morning, Rocky felt that Scott was influenced by his style and he seemed to not mind it at all. However, the Harlem rapper insisted there was no beef between him and Scott.

“You’re hearing it from me, let shorty rock,” he stated. “And let the people decide if he a biter or if he authentic. I’m not saying everybody should be allowed to just take [from] whoever got going on. I’m not implying that. I feel like that whole situation sound petty.”

Days later, a photo surfaced on Instagram of Rocky and Scott aboard an airplane, officially squashing any rumors of a brewing beef. There’s no word on how the two rap superstars coincidentally met each other on an airplane.

Nevertheless, the Drink Champs episode featuring A$AP Rocky will premiere on Revolt TV this Thursday (May 12).

Watch the trailer below. 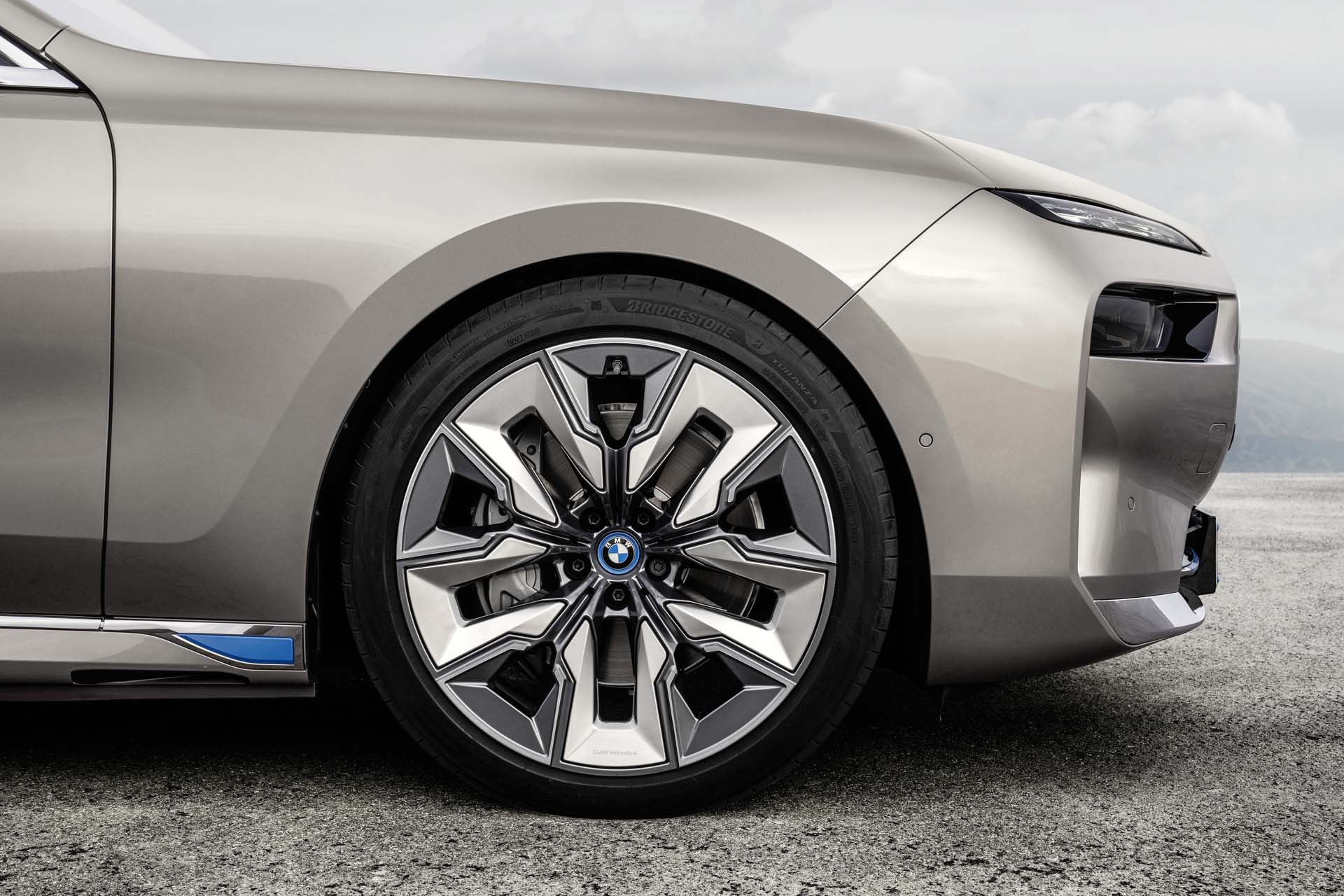 2025 BMW electric sedan could split 3-Series, while i5 and i7 preserve ICE form 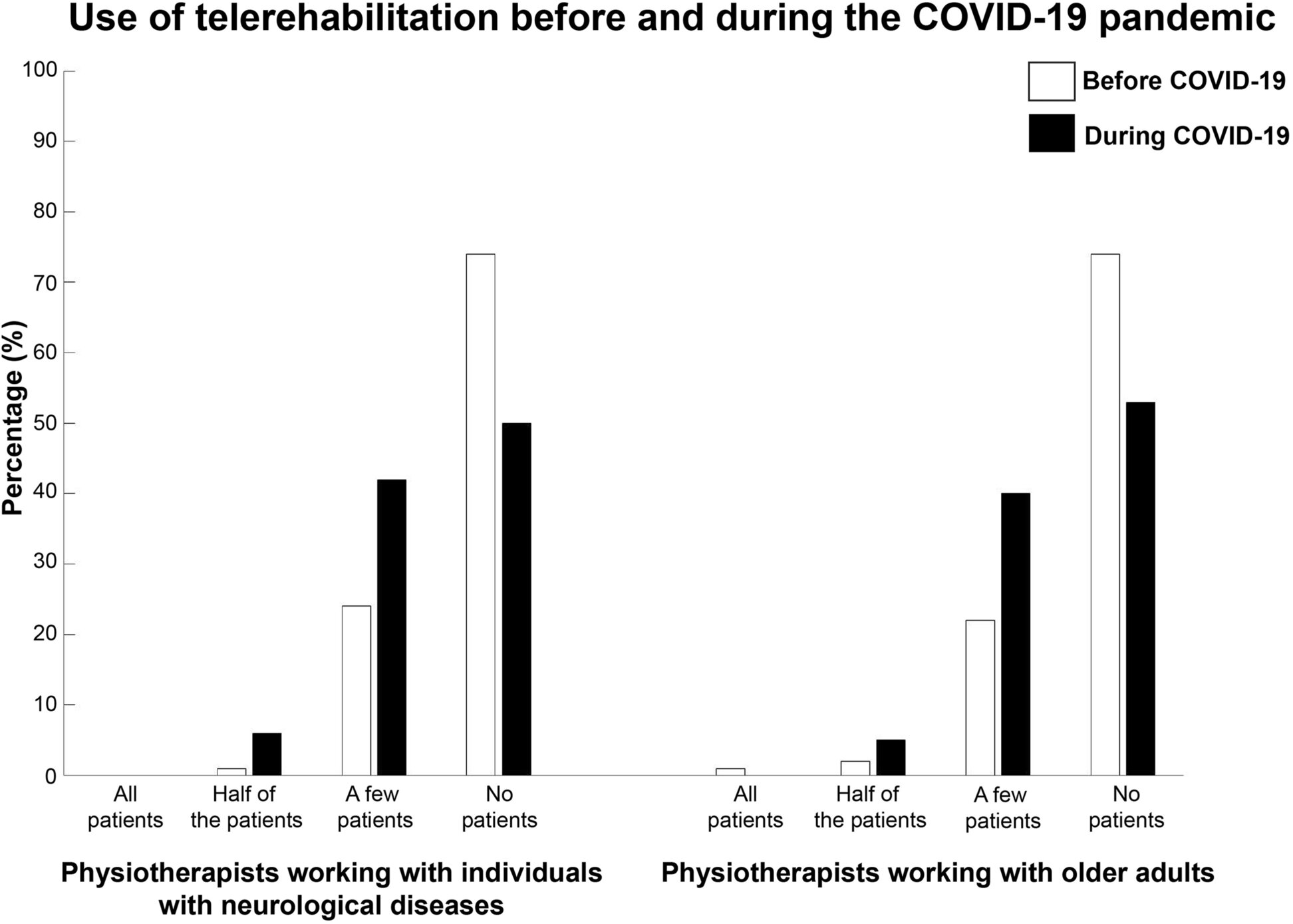